A new way to enjoy your favorite sandbox game. 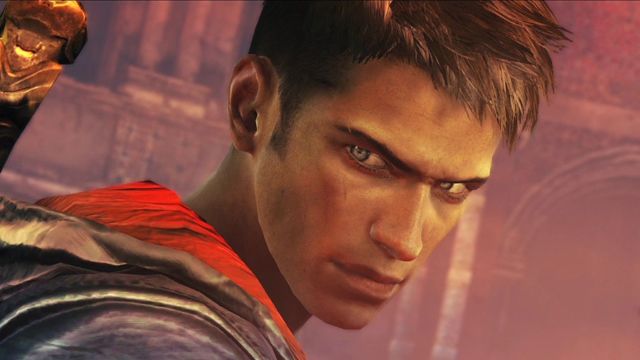 Capcom would "love" for a DmC: Devil May Cry 2 to happen

The retelling of Dante's tale first launched back in 2013 with DmC: Devil May Cry. Though it was met with mixed reviews at launch, a later relaunch of the remaster was met with a much higher opinion. With Devil May Cry 5 still receiving rave accolades for its incredible style and story, it looks like Capcom is more than ready to revist their spin-off franchise.

"We'd still love to see a sequel," said Capcom producer Matt Walker told  US Gamer in a recent interview, "but we think it absolutely has to be made by Ninja Theory -- so much of the amazing style and substance in that game was only possible because they have such a knack for what's cool."

There's only one thing that could really complicate this outside of usual sales. During E3 last year, the Xbox One showcase revealed that Microsoft acquired the studio behind DmC: Devil May Cry. This poses an interesting condundrum: Would Xbox be OK with letting go of a potential exclusive, or would they greenlight this and make it a first-time Microsoft first-party experience?

Xbox has been very open about busting down boundaries between platforms in recent years, so it wouldn't be totally impossible for them to allow an open revisitation to the DmC franchise. That being said, it's highly impropable, as pointed out by Prima Games.

With E3 coming up and Xbox promising the "biggest showcase ever," who knows what we will see up on that stage. With more studio acquisition announcements expected, Team Green might be more open that many originally thought, opening up a world of possibilities for projects such as this.

Would you like to see a continuation of the DmC series? Sound off with your thoughts in the comment section below!