How to rotate items in Resident Evil 4

Learn how to rotate items and fill that inventory with as many explosive and weapons as you can in Resident Evil 4. 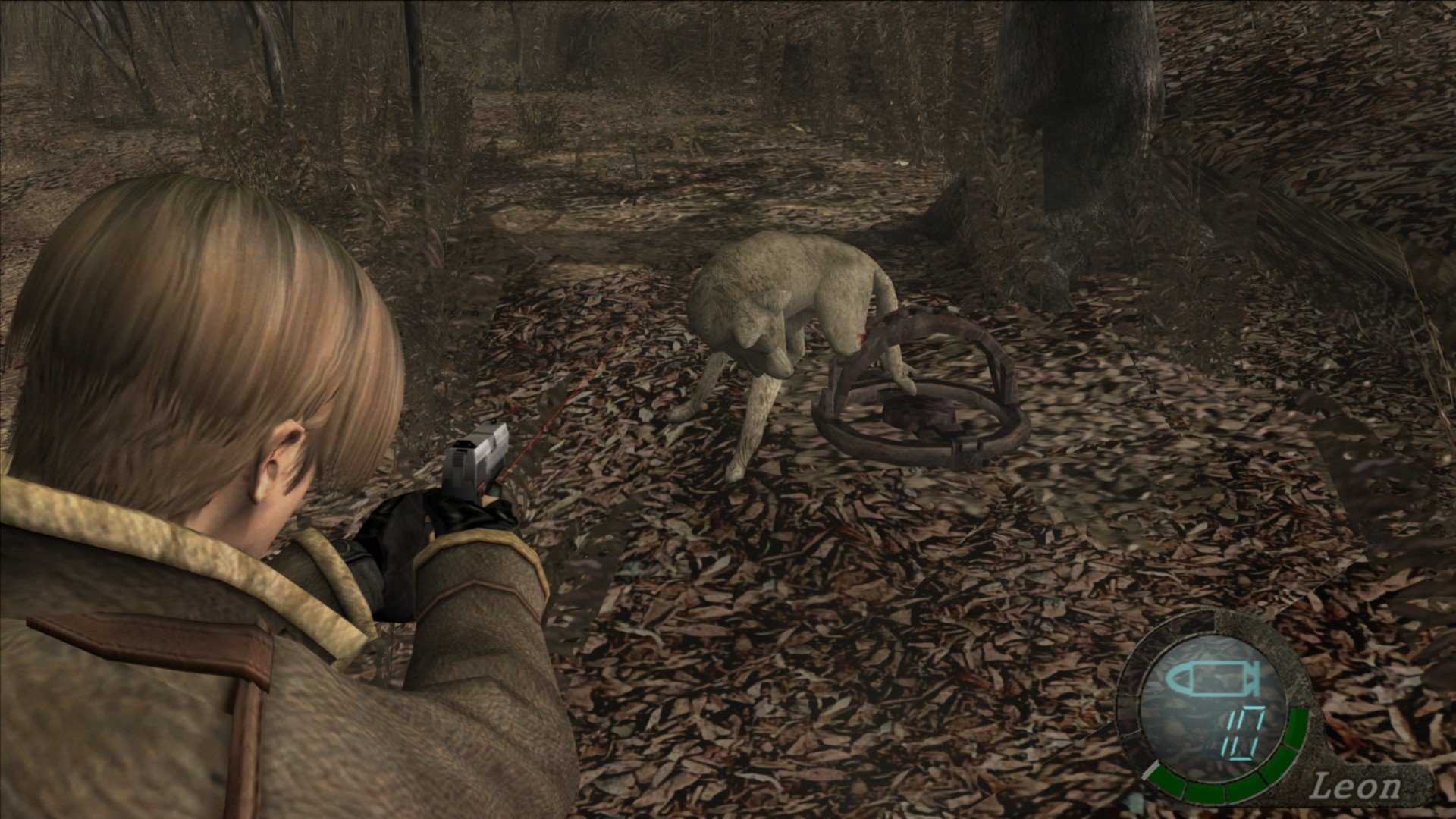 Should you save the dog in Resident Evil 4?

How to change custom theme in Tetris 99

Swap from the default theme to the new Game Boy theme in Tetris 99.

Early in Resident Evil 4’s story, you’ll come across a dog/wolf which has its leg trapped in one of the many beartraps littered around the woodland area. Given Leon’s (appropriate) response to most people, animals and, well, things he encounters in Resident Evil 4 is to shoot them (I mean the crows sometimes carry grenades, they’re asking for it), you might assume you should take the same approach here.

Should you save the dog in Resident Evil 4?

Unequivocally yes. Not only because it’s the right thing to do, but this particular doggo is one especially good boy. Save the dog in the opening hour of Resident Evil 4 and you’ll be rewarded later down the line when he/she majestically returns to help you out during a boss battle.

Yes, you read that right. Freeing a dog from a bear trap will result in it turning up later to team up with you in a challenging boss fight. Resident Evil is a bit weird like that. Either way, no one likes to see animals in harm, so do this pupper a favor by letting it loose once more. To free the dog, all you need to do is walk up to it and press the on-screen prompt. Leon will open up the trap so that the dog can hop away, though not before some grateful barks. Presumably he’s letting us know that he’ll be back, later.

There’s really no reason not to save the dog in Resident Evil 4, as you aren’t even rewarded for shooting it. Perhaps the developers were banking on players being so tensed up while playing that they accidentally let loose. Just be careful not to walk into any of the bear traps or trip mines littering this area, as Leon won’t take too kindly to his leg being stuck either. After more tips for Resident Evil 4? Mange your inventory right by learning how to rotate items in Resi 4.