Is Dauntless cross-platform, cross-play or cross-progress?

Is Dauntless cross-platform with PC and consoles at launch? 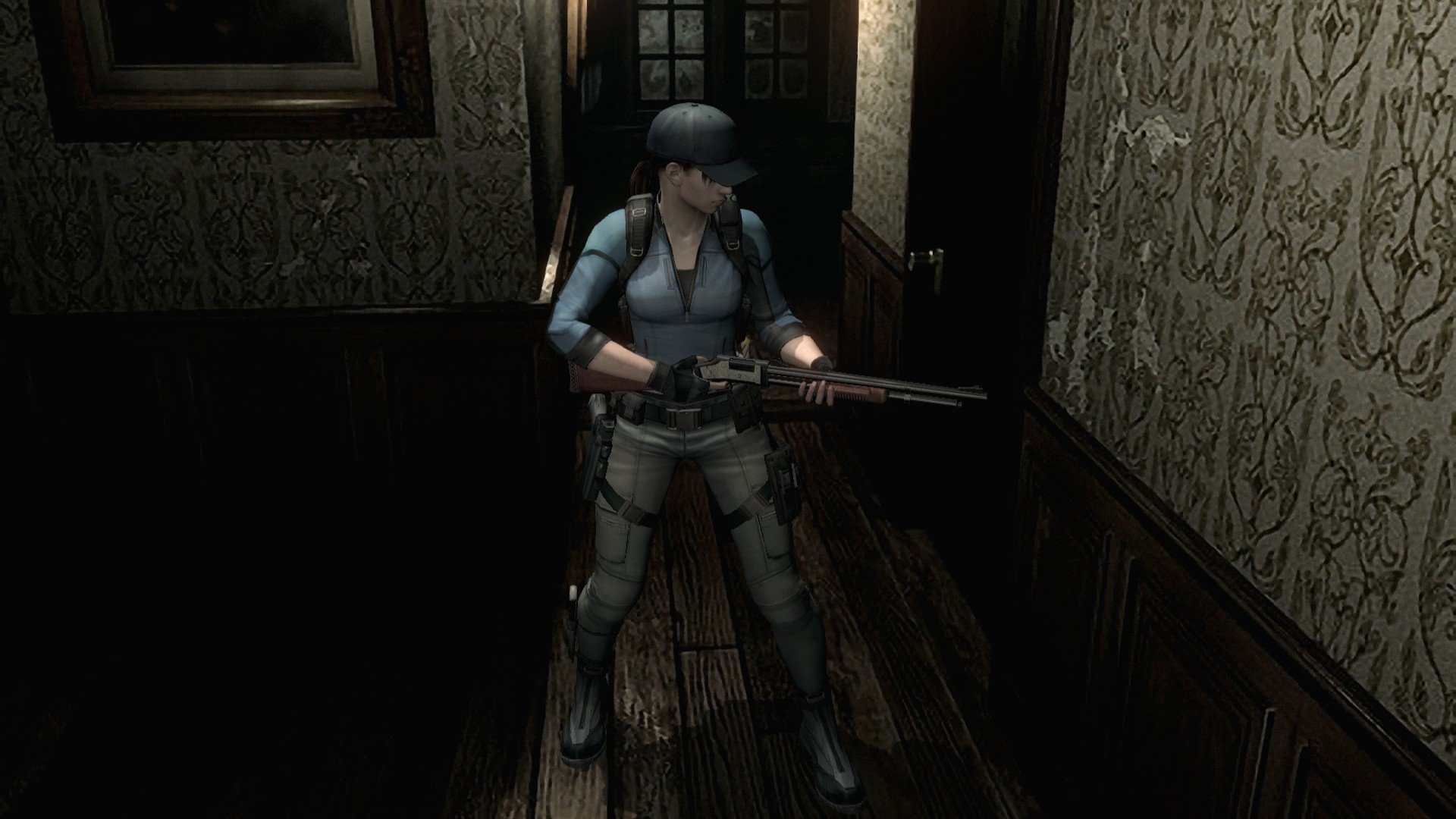 How to get the shotgun in Resident Evil HD Remaster

How to save in Resident Evil HD Remaster

Don't lose your progress, learn to save in Resident Evil HD Remaster so you don't suffer at the hands of those pesky zombies!

There are several weapons you can collect during a run of Resident Evil HD Remaster, but few are as tempting and taunting as the shotgun. This delectable weapon is capable of blasting the heads off even Crimson Head zombies, but it lies inside a trapped room. Should you grab it, you may find yourself in a spot of bother. Fear not, the pump-action beast can be yours if you follow our guide on how to get the shotgun in Resident Evil HD Remaster.

How to get the shotgun in Resident Evil HD Remaster

The shotgun can be found in the east wing of the first floor, hanging on some hooks inside the Living Room. If you take it, you’ll set off a trap that causes the doors to lock and the ceiling to begin lowering when you try to exit. The method to obtain it will be different depending on whether you’re playing as Jill or Chris, and for the former, even depends on what you’ve done in the game so far.

Enter the room and take the shotgun, then try to leave through the Drawing Room and you'll find the roof begins to lower. Try both doors to trigger a cutscene in which Barry rescues you and hands over some grenade launcher rounds to boot. You’ll also be privy to the legendary Jill sandwich line which, while not as good as in the original game, you really shouldn’t miss.

Playing as Jill, if you’ve already backtracked through the second floor and found a room containing the Broken Shotgun, you’ll probably also have met up with Barry again in the Main Hall where he hands over some acid rounds. If this happens, he won’t be there to bail you out from the trap in the shotgun room.

If you’re playing as Chris, you won’t have Barry around to save you at all, so you need to follow the Broken Shotgun route instead. The Broken Shotgun is found in the Small Storeroom in the West Wing 1F, accessed via the West Wing 2F. The door to this room is locked, but if you’re playing as Jill, the master of unlocking, she’ll be able to gain access. Poor old Chris is given the short stick again and will need the Old Key to get in. This is a common key item that can be found in the Bathroom, East Wing Storeroom and Researcher’s Bedroom 1F, the Bedroom 2F, or the Kitchen in the Basement.

Enter the Small Storeroom and you’ll find the Broken Shotgun by turning left as you enter. There’s also a Battery Pack here you can collect too. Return to the Living Room and take the Shotgun from the hooks. You can now place the Broken Shotgun in its place, disabling the traps.

That’s the full explanation of how to get the shotgun in Resident Evil HD Remaster, so enjoy blasting some zombies with it! Make sure to save some of that ammo though, as it’s far more useful in the second half of the game...