E3 2019 is going to be big for THQ Nordic as the company plans to unveil two mystery titles. 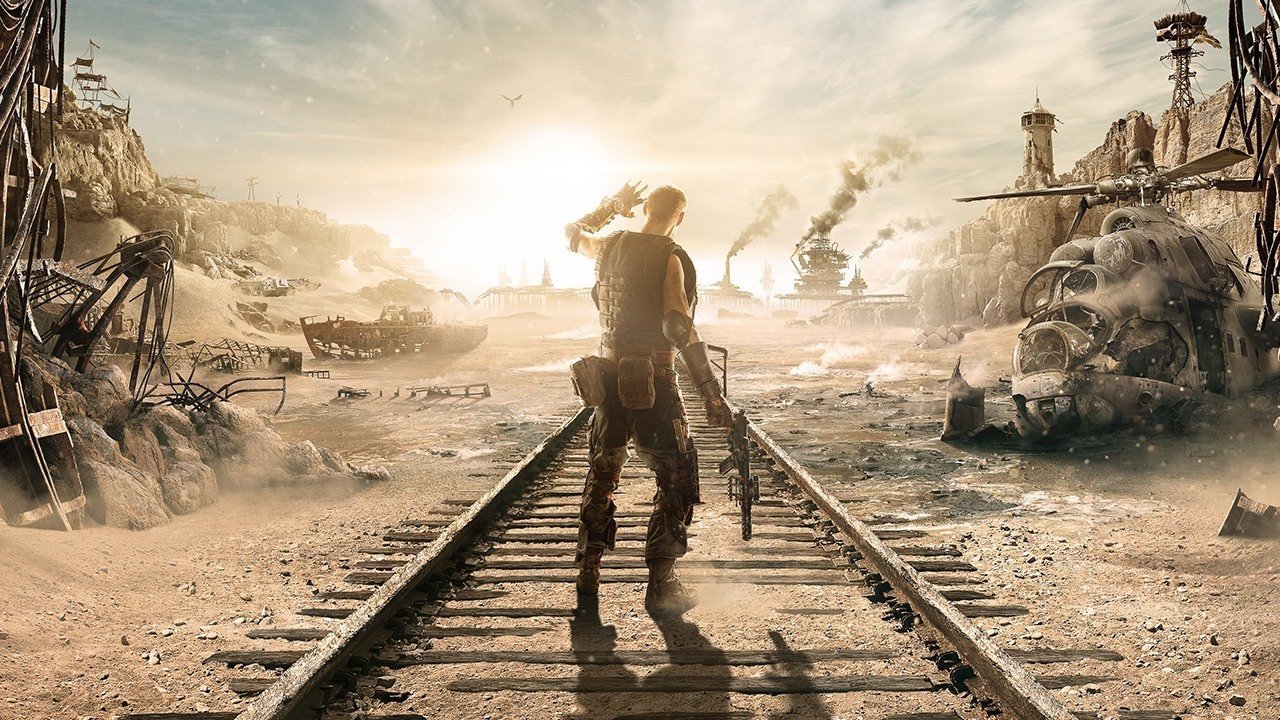 E3 2019 is going to be big for THQ Nordic as the company plans to unveil two mystery titles.

Metro Exodus, despite the controversy surrounding the last minute switch to the Epic Games Store, was a smashing success with Metro fans all over the world. From its thrilling narrative, to its satisfying mechanics, Exodus gave gamers the experience they were hoping for. The good news? That journey is far from over.

Deep Silver took to their blog today to reveal two  new expansions on the way, both fully focused on an exciting new storylines that fall inline with the game's wasteland aesthetic.

The studio confirmed that both upcoming expansions will be story-focused, a clairification that will give players the perfect excuse to dive back in. According to the studio in a recent blog post, "Coming in Summer 2019, the first story that players will follow, The Two Colonels, is that of Colonel Khlebnikov, just below the surface, under the dead city of Novosibirsk, as he makes his way home to his son, Kirill, for New Year's Eve."

"But all is not well with the people here: the slime is further consuming the tunnels, mutant attacks appear to be on the rise and the precious 'green stuff' that protects the people from radiation poisoning is running low. In order to secure the survival of any of the people, those in charge may need to take drastic measures...

"Following the journey and experiences of Khlebnikov during the last days of life in Novosibirsk, which Colonel Miller retraces a year later, players can expect the classic story-driven gameplay of the Metro series in this new linear chapter, complete with a brand new weapon, the deadly flame-thrower, claustrophobic environments, and the all-too-familiar hair-raising tension."

The second expansion is slated for a 2020 release, providing an all new sandbox level for players to enjoy. The story follows a man named Sam in a journey for survival:

"Sam, a US marine at the Moscow embassy before the bombs were dropped, has long dreamed of returning to his homeland, and maybe finding his family alive. The prospect seemed impossible in the darkened tunnels of the Metro, but when the Spartans discovered that Moscow was not the only city left alive after the war, holding out hope didn't feel so foolish anymore."

For those that have yet to check out the base game yet while we await the first expansion's arrival, Metro Exodus is available now on Xbox One, PlayStation 4, and PC.