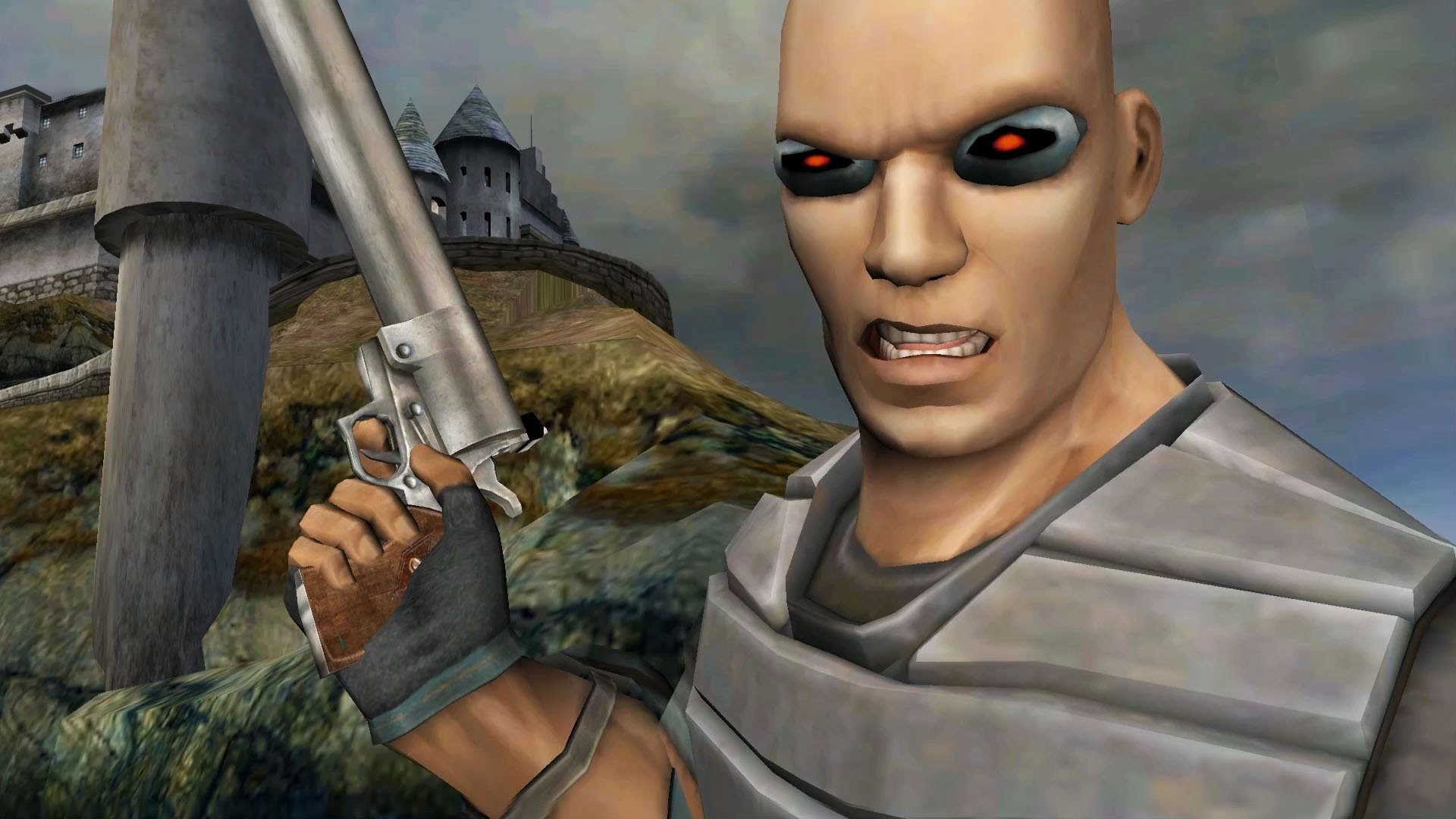 E3 2019 is right around the corner with companies setting plans in motion to provide insight into new game releases, sequels, and more. Among the list of companies to keep an eye on this year, THQ Nordic reportedly locked down plans to reveal not one, but two secret titles at E3 on Monday, June 10.

In an email from THQ Nordic, two “unannounced secret titles” were included on the list of games available for demo at E3. Details are scarce when it comes to what these games are, with one being described as the “long-awaited return of a galactically beloved game/franchise” and the other touted as a “new vision of a beloved game/franchise.”

With both being revealed at the same time, it’s possible that both games are related to one another in some way. In the past, THQ Nordic confirmed over 30 titles in the works, and noted that they don’t plan to revisit all of their previous IPs. With THQ Nordic being selective about the IPs they wish to revisit, it’s possible that the upcoming E3 reveal pertains to something big, likely within the sci-fi genre thanks to the “galactic” clue.

Could we see both a remake and sequel to TimeSplitters? What about other titles like Saints Row, or Red Faction? If we had to take a guess, we feel TimeSplitters is the most likely option given gamer interest in the title and its core potential as a franchise. Of course, we won’t know anything until Monday, June 10 when THQ Nordic drop trailers for both titles.

After learning that THQ Nordic plans to reveal two new games at E3, what franchise are you hoping they revisit? Are you holding out for a TimeSplitters remake, or would you be interested in something more obscure? Let us know down in the comments below!