Beef up your arsenal of weapons by learning how to find and unlock them all in Rage 2. 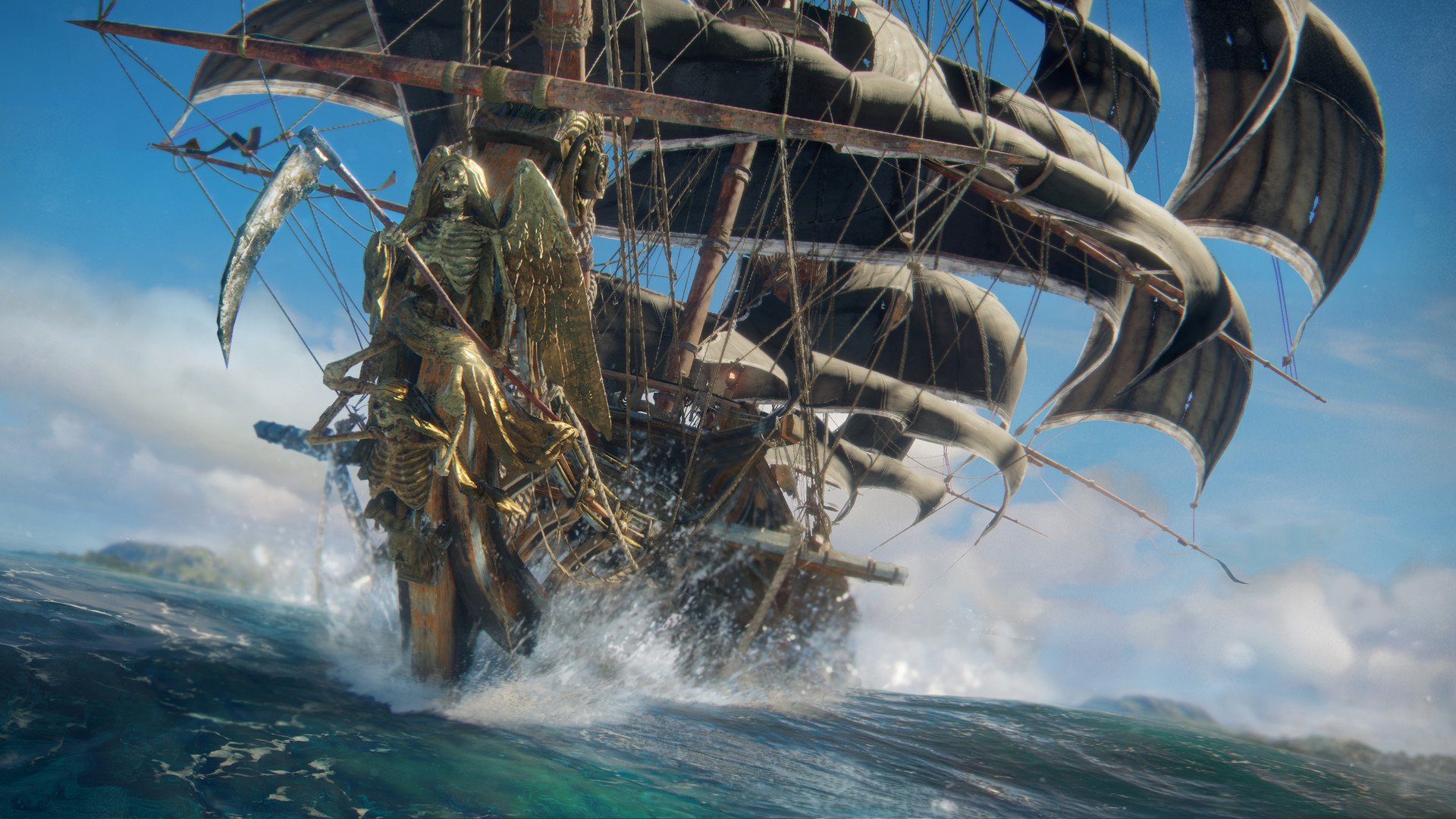 Test your skill with the John Wick Bounty in Fortnite

Skull & Bones, Ubisoft’s multiplayer pirate-’em-up has been delayed, and as a result won’t be waving its flag at this year’s E3.

“We’re going to batten down the hatches and push back on the game’s arrival—this is a challenging news for us all, but it’s what’s needed to make Skull & Bones as awesome as it can be!” reads a tweet on the Official Skull & Bones account, which includes a video from Skull & Bones producer Karl Luhe covering the delay.

We’re going to batten down the hatches and push back on the game’s arrival—this is a challenging news for us all, but it’s what’s needed to make Skull & Bones as awesome as it can be!

Our focus remains on quality first and we’re grateful for your undying support pic.twitter.com/ZCt85tY3TG

“Rest assured that we are working as hard as ever to make sure the game is gonna be as great as possible and quality remains our number one focus.” Luhe says in the message to the game’s community.

According to an earnings statement from Ubisoft, “Skull & Bones has been postponed to after 2019-2020” but the publisher/developer isn’t too worried given that titles like Ghost Recon Breakpoint are on the way in the latter half of the year.

Skull & Bones plans to put you in the boots of a pirate captain sailing the waters of the Indian Ocean in the hopes of securing rare treasure. Footage shown at last year’s E3 shows players controlling each aspect of their ship, from sailing to spotting in the Crow’s Nest or lining up broadside salvos. Intended as a multiplayer game, players will be able to forge alliances with other pirates to take down navy vessels, or betray one another in an effort to steal all the loot for themselves.

We’d always rather see a game delayed than rushed to release, but if you’re really itching for some video game pirate action, Sea of Thieves’ recent anniversary update added a range of new content for players to try their looting hands at, including a quest to earn the Shroudbreaker relic.