Learning where to find the Hyper Cannon location is one thing. Actually obtaining it in Rage 2 is another... 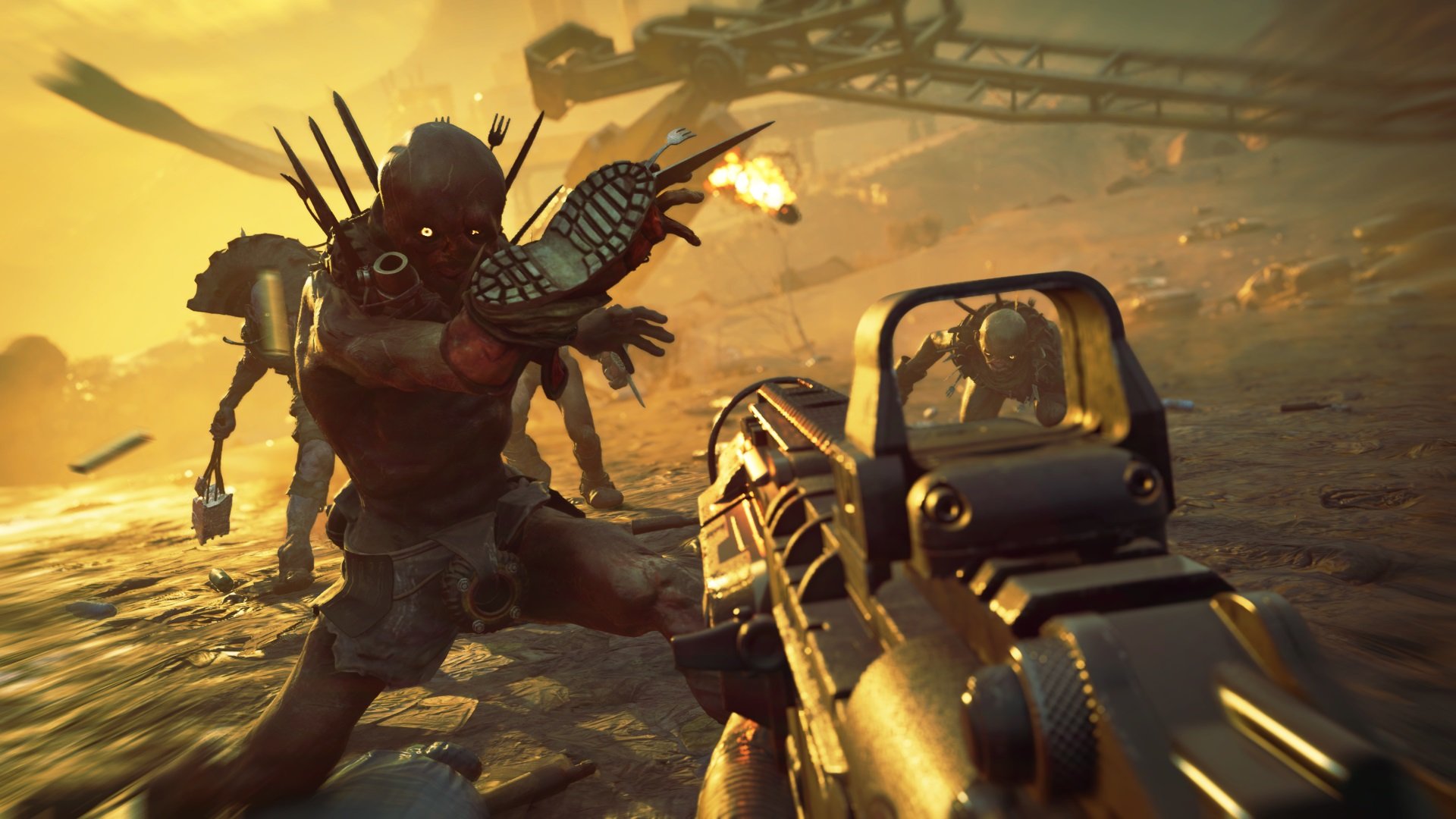 'Quality remains our number one focus.'

In Rage 2, you have the ability to unlock a variety of different weapons to use in the wasteland. While a few weapons will be available to you at the beginning of the game, you’ll need to take the time to find others like the BFG 9000 or the Combat Shotgun. Once you find new weapons, other things keep in mind include things like their Alternate Fire mode.

Confused? We’ve got you covered! Below, we’ve put together a complete guide on how to find and unlock all weapons in Rage 2.

There are 9 different weapons available for use in Rage 2, with 7 of these weapons requiring a bit of legwork in order to unlock. At the beginning of the game, you’ll be given access to weapons like the Sidewinder Revolver and Ranger Assault Rifle. Other weapons are discovered by exploring Ark locations. Struggling to find Arks? We’ve got a guide pinpointing where to find all Arks in Rage 2! Now that you know where to find Arks, read on to find out which Arks will let you unlock weapons in Rage 2.

If you're looking for detailed guides on specific weapons, we've got a breakdown on how to unlock the Hyper-Cannon in Rage 2, and info on how to get the BFG 9000 in Rage 2.