Learn how to short hop and you'll be well on your way to success in Smash Ultimate, online or off. 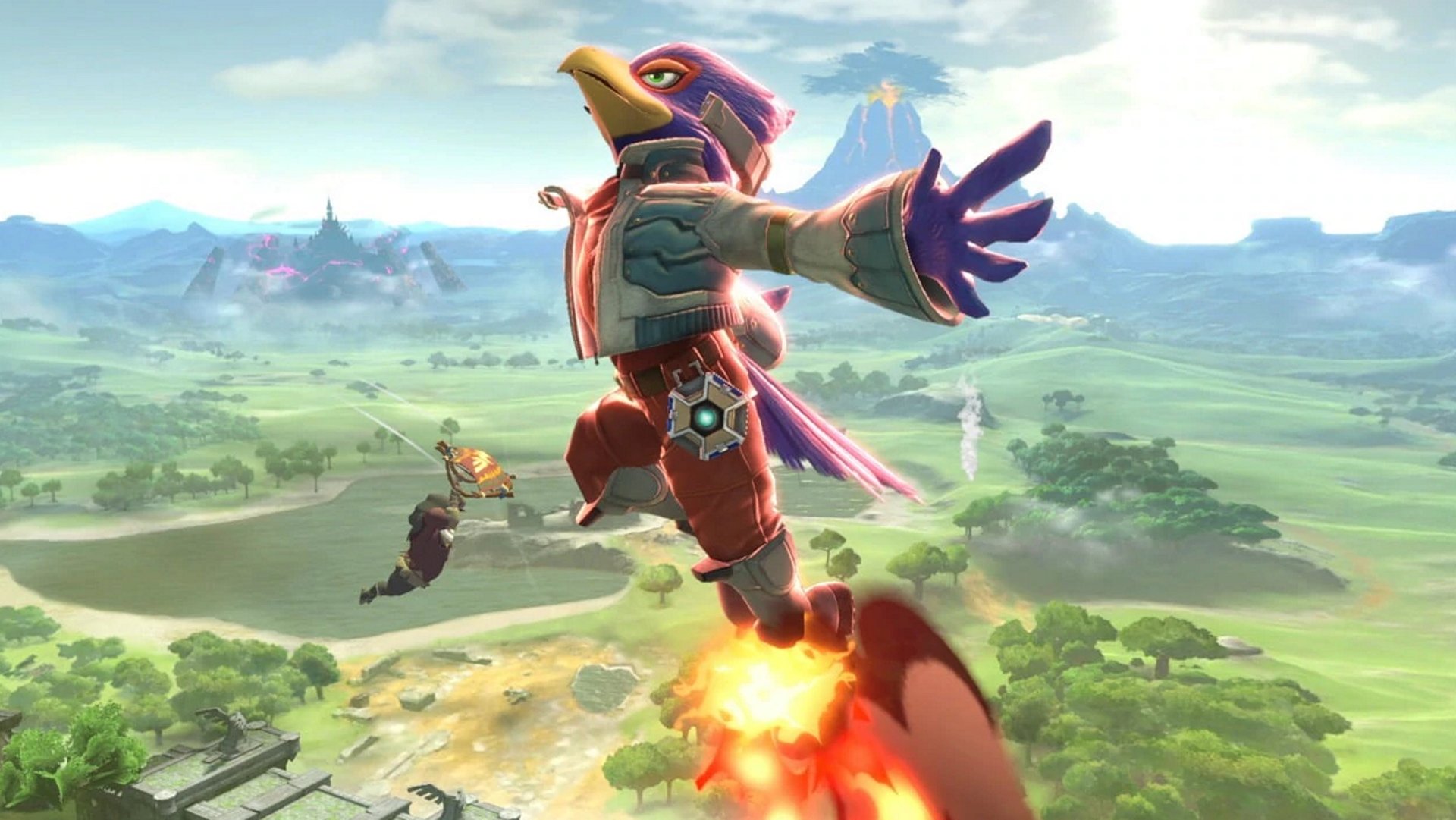 How to tech in Super Smash Bros Ultimate

There are several hidden techniques in Super Smash Bros Ultimate that are well worth learning if you’re hoping to improve your GSP online, head to tournaments, or simply best your friends in friendly games. One key skill to master is the tech. Learning how to tech will let you recover quickly when hit to the floor, and can even save your life if you’re sent flying into the stage. In this guide we’ll teach you how to tech in Smash Ultimate.

How to tech in Smash Ultimate

Using a tech will stop you from bouncing off a surface when hit into it. Assuming you’re using a default control scheme, teching is performed by pressing either of the shoulder buttons (L or R) just before or as you hit a surface after being sent flying.

If you’re knocked back by a smash and land on the floor without a tech, you’ll end up bouncing and then lying down, only able to roll left or right, or stand up with or without an attack. These are very predictable options that opponents and punish, so it’s usually best to learn how to tech instead!

When you successfully tech on the floor, your character will immediately flip themselves upwards to standing, letting you get back in the fight. It’s also possible to perform a tech roll in which you roll left or right before standing by hitting L or R while holding the left analogue stick in the direction you want to roll. This is brilliant for helping escape dangerous followup moves like Ganondorf’s smash attacks. Moves like Ganondorf’s flame choke can be teched away from him to escape any followup attacks. Take a look at the video below by Juggleboy to see teching in action and for more information.

To practice how to tech, enter training mode with a friend and set your damage to 50% or higher. Have them hit you with a smash or tilt, then try hitting L or R before you land on the ground. Alternatively. Move to the far level of the Training stage where there is a wall you can practice teching on when someone hits you into it.

One common method of killing players at a higher level of smash is to jump off the edge while an opponent is recovering and hit them back into the stage. Characters like Donkey Kong can even carry players off the edge and throw them into the stage. This will bounce the player off the level, usually sending them down at an angle they have little chance of surviving.

In previous Smash games, teching here required a very precise input timing that most players would struggle with. However, Ultimate allows you to buffer (essentially load up) moves in advance while performing actions so that your character will use them as soon as possible. This includes when being hit.

If a character like Mario uses a multi-hit move like his down air to try and knock you into the stage while you recover, you can simply hold L or R while being hit and your character will automatically tech when knocked out of the move. This is a great way to survive attacks that could otherwise kill you very early in a game. You can even tech jump upwards off the wall by holding L or R and a jump button. Be careful though, as if you don’t hit the wall you’ll end up using an air dodge instead, which could cost you a stock.

No matter how good your reactions are, if you’re at a high enough percent when hit, you won’t be able to tech. This is all based on how fast your character is sent flying (also known as your knockback). If you’re hit too fast, you cannot tech, even if you press L or R in time. You can see what is or isn’t a techable move based on the color of the sparks that appear around you when hit. Blue sparks mean the move is techable, while red indicates an untechable hit. Don’t worry too much about looking for the color before you try to teach, you’re better off attempting it and failing that not trying at all. The color will just let you know whether it was even possible in the first place. Here’s more information by the Beefy Smash Doods on untechable hits:

That’s all there is to know on how to tech in Smash Ultimate, so all that’s left is for you to practice. It’s rarely a bad idea to tech, so try using it every time you can in matches online or off and eventually you’ll master the timing and be able to tech whenever you like! Want to learn some other new skills in Smash to get the upper hand on your pals? Read our guide on how to short hop in Smash Ultimate. If you’re trying to pick which character to play, our Smash Ultimate Tier List might help!