A closer look at course creation and new additions to Super Mario Maker 2. 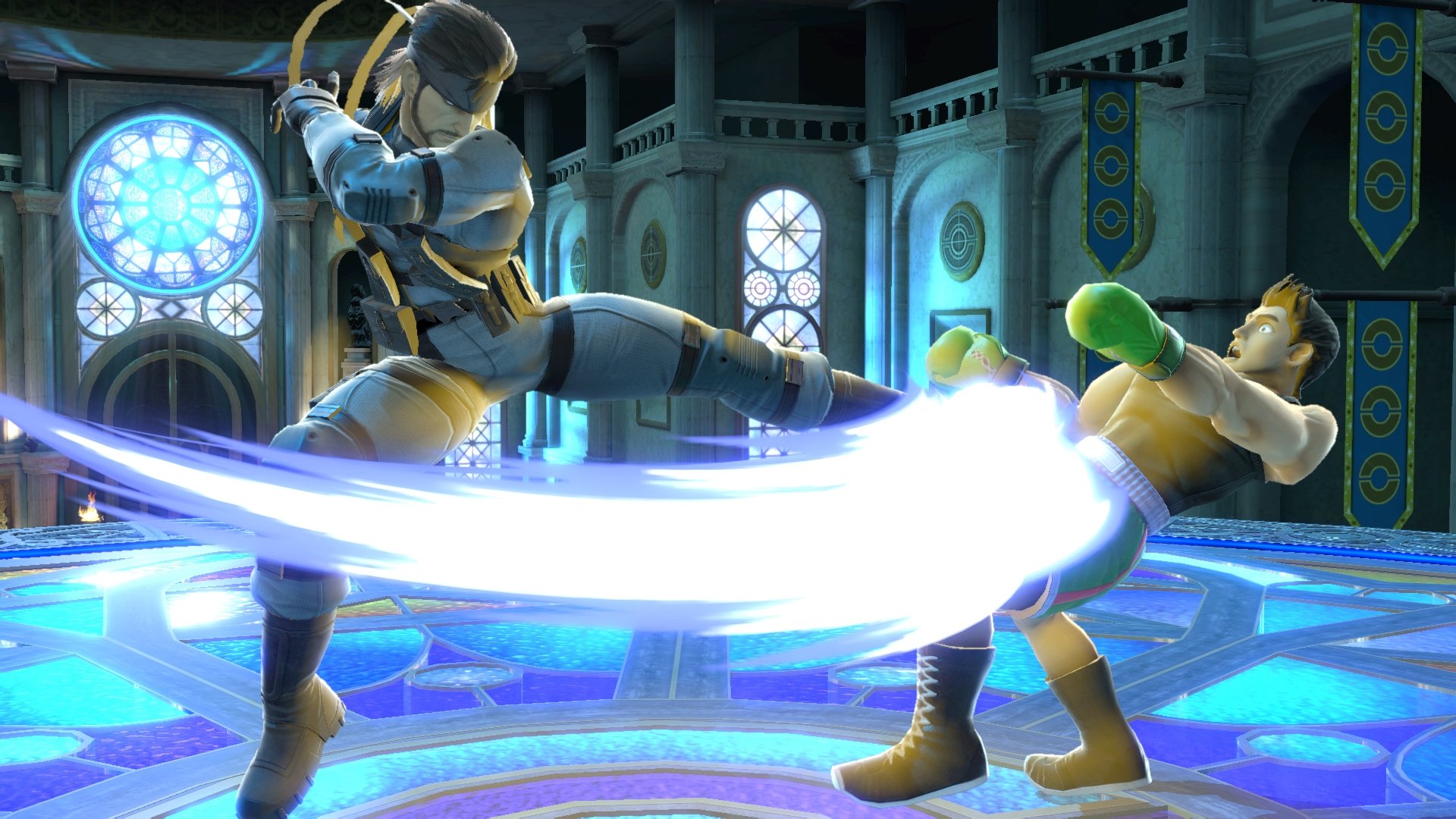 How to tech in Super Smash Bros Ultimate

Learn how to tech in Smash Ultimate to keep yourself alive and beat your rivals!

Nintendo’s family-friendly fighter makes for an excellent party game, but there’s plenty of depth hidden in Super Smash Bros Ultimate too. You won’t need to learn complex movelists or many combo inputs, but there’s no question that Smash Ultimate makes for an exciting competitive experience. If you’re looking to improve your Smash skills, there’s no better place to start than learning how to short hop, one of the fundamental movement tools in the game.

What is a short hop?

First of all, what is a short hop? You’d be reasonable to assume that when it comes to pressing the jump button, you should only really expect one outcome. However, the Smash games have long included the ability to pick between two jump heights: a full jump, and a short hop. The short hop will make your character jump at half the height of their full jump, which is very handy for attacking enemies on the ground.

Instead of jumping high and needing to fall all the way back down again before you strike, using a short hop will let you attack enemies with aerials quickly, either to defend yourself or launch a sudden attack. The difference will be most distinct on characters with high jumps like Falco. One point of note is that any aerials you put out during a short hop will have their damage reduced slightly compared to a full hop, but this is a small price to pay for more consistent and dangerous attacks.

How to short hop in Smash Ultimate

There are actually several ways to short hop in Smash Ultimate, as Nintendo has worked hard to make it easier for new or less dextrous players to use the technique as well. We’ll run you through each below:

The original way to short hop still exists though, and it’s as simple as pressing and releasing the jump button very quickly. If you’re using a Gamecube controller with default controls, that means pressing (and releasing) the X or Y button extremely quickly. While it’s probably possible to short hop with the analogue stick, results are inconsistent at best and you’re better off learning to use the buttons instead. Hop into training mode and practice sliding your finger over the button to hit and release it quickly and watch the height your character jumps. The difference should be clear.

In the 2.0.0 update for Smash Ultimate, learning how to short hop was made even easier. You can now perform the action simply by pressing both jump buttons at the same time. On a Gamecube controller with default controls, that means hitting the X and Y buttons at the same time. Hop in practice mode and try pressing down a single button, then pressing them both. This is by far the most consistent way to pull off short hops, so if you’re struggling with timing, this is the way to go. Take a look at the video above by BlitzZ to see it in action.

Ultimate also introduced a new mechanic to the game in the form of a built-in short hop attack. This can be done by pressing the jump and standard attack button (A on a Gamecube controller) at the same time (X+A or Y+A). Press buttons together and your character will jump at short hop height and perform and aerial attack as soon as possible. This can be done while shielding and is a great way to hit someone who attacks your shield! You can choose whether you want to do a forward, back up, down or neutral aerial by pushing the analogue stick in the corresponding direction, or by leaving it in the center for a neutral aerial.

Some characters like Peach and Daisy really benefit from this input. Try grabbing someone with Peach, using her down throw and then holding Jump + A. If you don’t input any direction, she’ll hop up in the air and hit the thrown opponent with a neutral air for extra damage!

So to recap, the three methods of performing a short hop (on a GC or Pro controller) are as follows:

Master how to short hop in Smash Ultimate and you’ll be well on your way to beating your friends in any Smash showdowns you set up. Learning how to tech as well will really give you the edge. Have you decided which character you want to play most yet? Take a look out our Tier List for Smash Ultimate to help you decide! For everything else about Smash Ultimate, check out the comprehensive guide our friends at Shacknews put together!