A fresh breath of life could be coming to the Fallout 76 wasteland soon if a recent leak proves true. 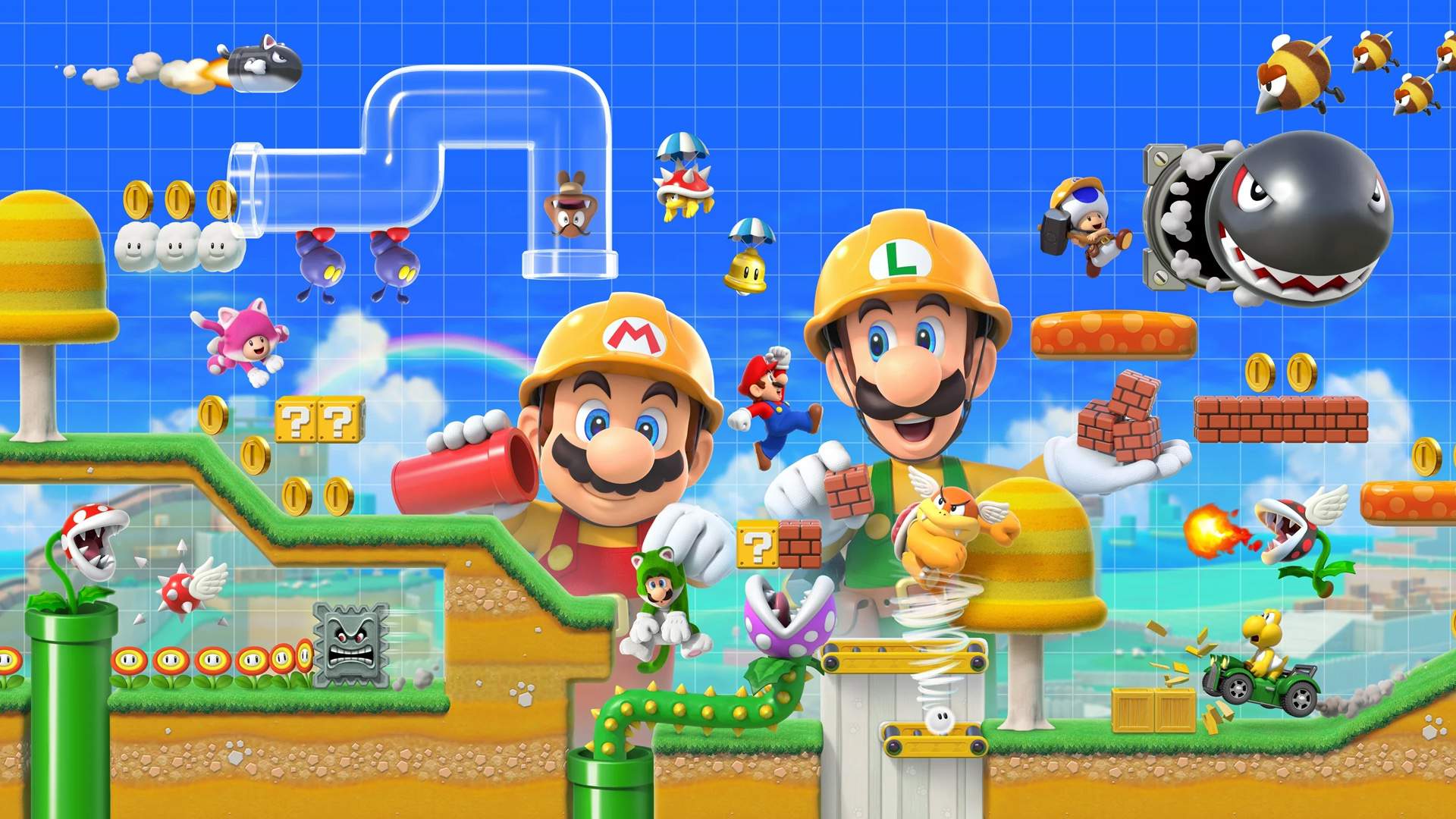 Learn how to short hop and you'll be well on your way to success in Smash Ultimate, online or off.

During today’s Nintendo Direct livestream, new gameplay and features were shown for Super Mario Maker 2. Building courses has been vastly expanded, with more design options than ever before. Gamers not only have the ability to play other people’s courses (as long as they have a Nintendo Switch Online), but create and share their own.

New to Super Mario Maker 2 are slopes. You can also set and adjust the water level of your course, and choose between three different water speeds. A custom scroll feature has been added which lends itself to new difficulty challenges depending on how players utilize it. Vertical sub areas will be available allowing players to create secret rooms and surprises.

New sound effects have also been added to Super Mario Maker 2 that can be used on both enemies and areas. Collaboration was confirmed, with Nintendo noting that you and a friend can create together in Super Mario Maker 2 using separate Joy Cons. Traps including twisters and icicles were also teased along with a separate Story Mode.

In Story Mode, Mario sets out to rebuild Princess Peach’s castle. You can accept jobs from the Bulletin Board and earn coins upon their completion. There are over 100 created courses crafted by Nintendo in Story Mode. As the castle reconstruction progresses, Mario will be able to reach new areas and speak with new characters.

Desert, snow, forest, and sky settings will all be available to add to your custom course as well as day/night cycles via the Sun and Moon. Loving the music of Super Mario Maker 2? Nintendo revealed that composer Koji Kondo has provided brand new music for Super Mario Maker! Outside of the main course options shown, you can toggle between Game Style and create a different set up courses that can be explored by Cat Mario.

Want to learn or brainstorm ideas? Courseworld is a new online hub for Super Mario Maker 2 where players can share their courses and browse custom designs. All courses in Courseworld are conveniently separated by tags such as “Puzzle Solving” or “Multiplayer Versus” and courses played can receive comments when enabled. You can also download courses to play offline.

To encourage sharing courses to Courseworld, you’ll have a Maker Profile which will expand and earn points as people like courses. There’s even a leaderboard! There’s a new mode in Super Mario Maker 2 that will let you play together with others. Yes, Courseworld offers multiplayer. In the “Multiplayer Versus Mode” up to 4 players will face off against one another on a course, with the player who clears the course first being marked as victor.

Super Mario Maker 2 is scheduled to release on Nintendo Switch this June.