Nokk has always been a mystery, but she's well respected and beloved by her peers and she'll do anything to protect that. 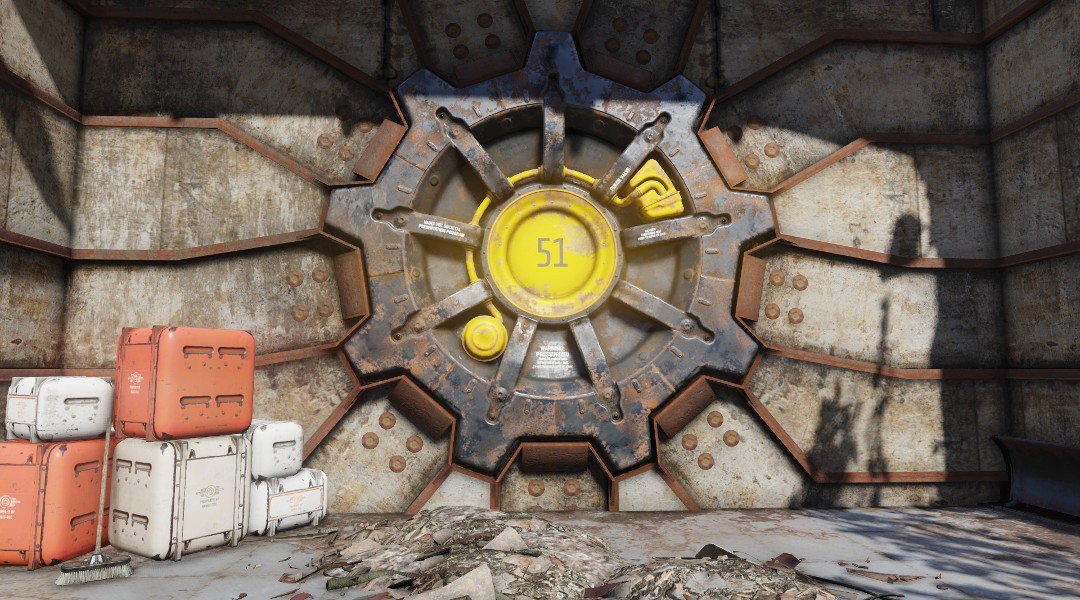 A closer look at course creation and new additions to Super Mario Maker 2.

Fallout 76 hasn't had the smoothest launch in Bethesda history, but the studio continues to prove their dedication to the online wasteland with constant updates, new content, and a promise of even more on the way. According to a new leak, those who have been asking for a powerful PvP mode might finally be getting their wish.

Redditor user 'GearstheCool' took to the forums to reveal a potential leak found within the game's audio files. According to the poster, "Nuclear Winter is going to be a battle-royale style gamemode hosted inside of Vault 51, with the ZAX of the Vault narrating. The 'explanation' for this is that it is meant to carry out tests on human ability, etc."

They added that they found the audio files themselves from the game and converted them so that they were easiler to listen to. They also added that the reason they decided to publish their findings was to "properly set people's expectations for E3."

With Bethesda's showcase confirmed for their usual day, we know that we're going to see more DOOM as well as new plans for Fallout 76, though everything else is pure speculation. Whether they will eventually be adding in NPCs outside of vendors remains to be seen, but it looks like they are to the point where they are down for anything to keep players interested.

This is the first time the wasteland has gone online for the Fallout franchise. For years players have been asking for a type of co-op experience, though the general reaction to 76's server setup was met with a very divisive reaction since day one.

It will be interesting to see where they go next with the title and what they have in store for E3 this year.