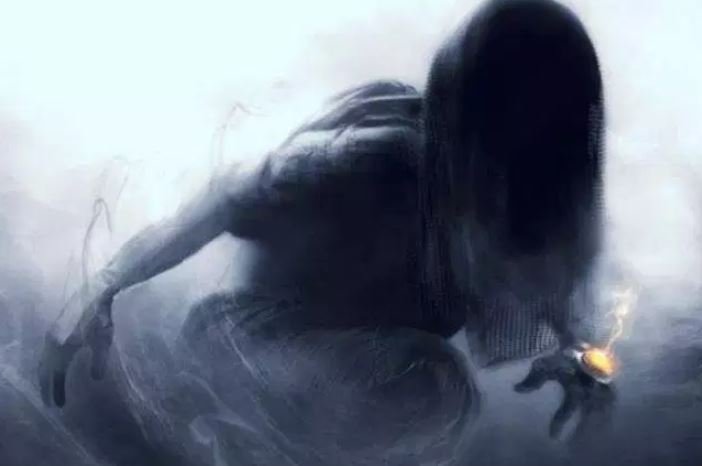 Ubisoft has just revealed a new Attacker with a new video that's as mysterious as the new Operator herself coming soon to Rainbow Six Siege.

"Nøkk has been a mystery for quite some time," mentioned the Rainbow Six Siege studio in a recent blog post regarding the new Operator. "There is very little that anyone outside Rainbow knows about her. For an accomplished undercover agent whose work remains mostly unrecorded, it is amazing that she has managed to hold onto who she is at her core.

"Focused and driven, she uses her special operations training to infiltrate, gather intel and defeat her opponents. As a member of the Jægerkorpset, she strikes fear into the hearts of anyone who goes up against her."

Ubisoft mentioned that Nokk is also renowned for her loyalty, a ferocious feature that inspires her team to be the best they can be, while proving that she's worthy of their respect and admiration.

Though her family was the subject of great scandal, those that stood with her stood for life. She's a force to be reckoned with, with skills that will be invaluable to the way Rainbow Six Siege operations.

"Her gadget is just the icing on the cake for an already dangerous operative," Ubisoft added. "The HEL, which she worked on to improve with specialist Grace "Dokkaebi" Nam, makes Nøkk nothing short of a ghost, and leaves her opponents looking over their shoulders."

Fans can learn more about the latest Operator over on the official Rainbow Six Twitch channel on May 19th.