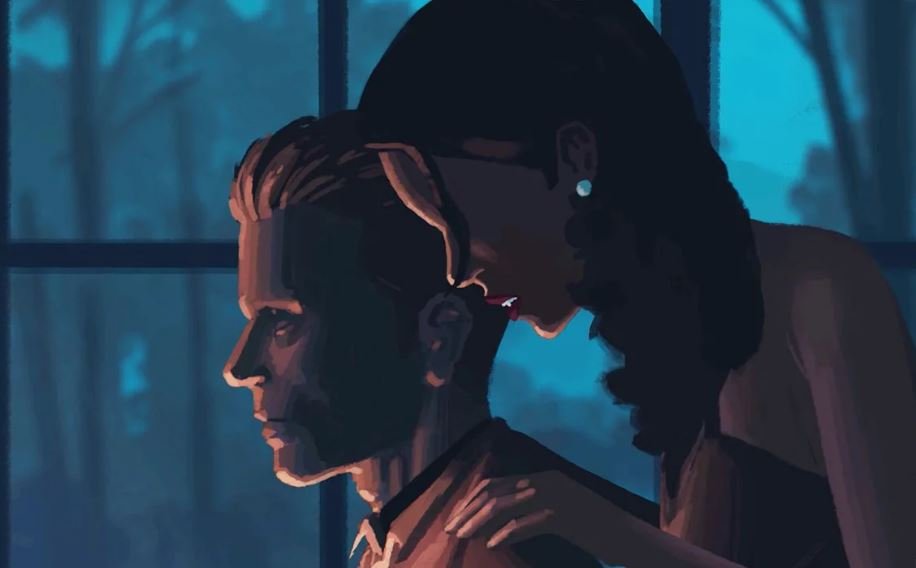 While we await a release date for the highly anticipated Vampire Masquerade - Bloodlines 2 release, Paradox Interactive continues to show off more about what the sequel will have to offer. The latest revelation gives fans a first look at a foe that can easily be underestimated, an enemy that can tailor any situation to their whim: the Toreador.

According to Paradox, "One of the largest Clans in Seattle, the Toreador's history in the emerald city runs deep. Beauty-obsessed artists and architects, poets and songwriters, these Kindred have had their hands in shaping Seattle since its pioneer days. As the historic music venues and eccentric mid-century homes make way for expensive high-rise apartment buildings, some wonder if the Clan of the Rose is fading in Seattle. Still, members of the Toreador Clan can be found perusing an art gallery downtown or revelling in a Pioneer Square nightclub, and more likely than not, hanging on the arm of someone with social, political, or cultural power."

The Toreador are dangerous because they don't need aggression to rule their enemies. A subtle whisper, a suggestion, can turn any event into one that serves their own purpose. One ability in particular helps this endeavor called Presence, which you can learn more about below:

You can learn even more about the Toreador in the video at the top of the article! We'll also be learning even more during E3 next month, so stay tuned!