Feeling sweaty in your Ranger suit? Learn how to change armor in Rage 2 to freshen things up. 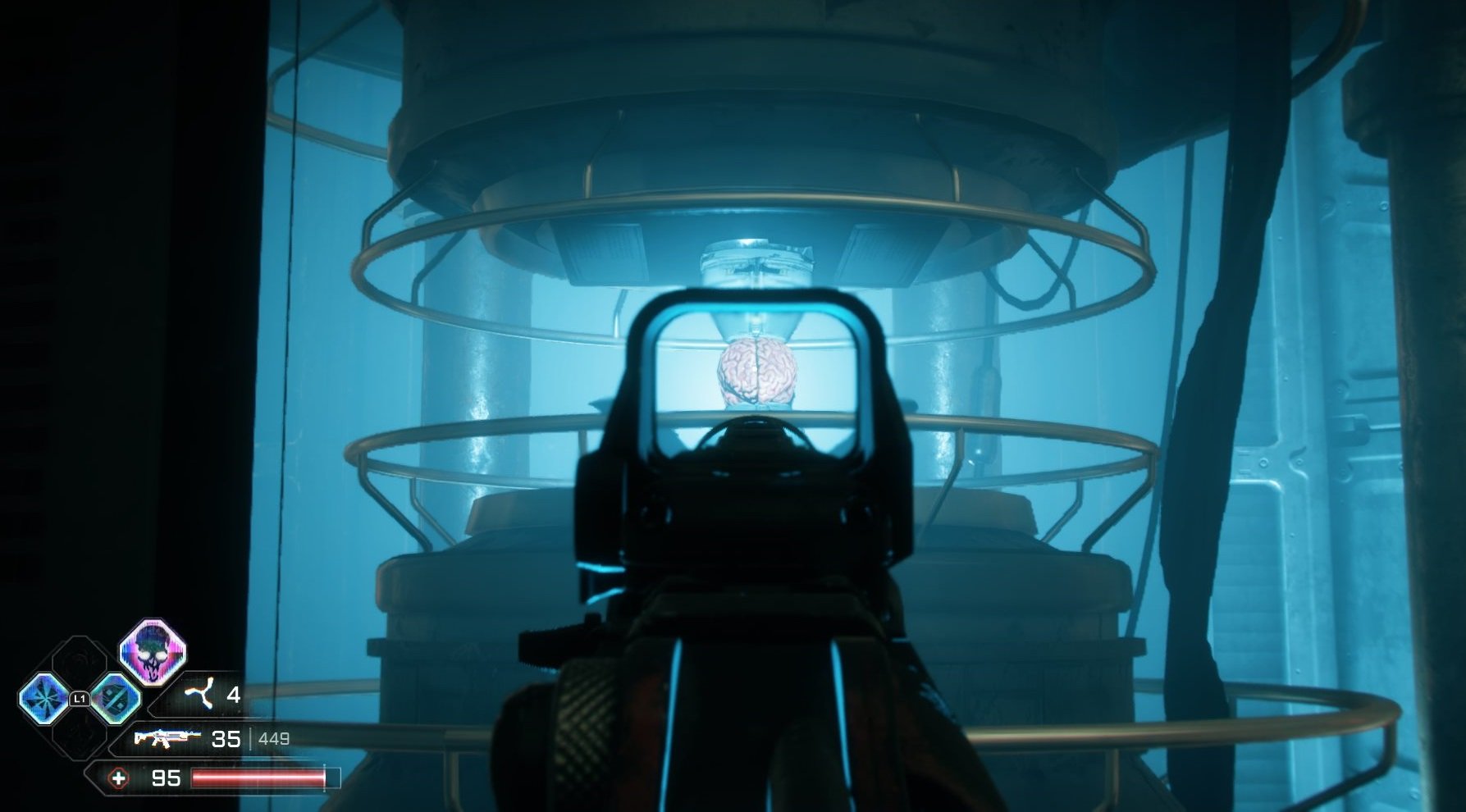 You'll need to track down all the Ark locations in Rage 2 if you want to unlock powerful weapons and powers.

Rage 2 is full of interesting locations to explore, including a Secret Bunker that hides an Easter Egg referencing Elon Musk. To avoid being a little too obvious, the name has been changed to Elon Tusk. Aside from providing a laugh, the Secret Bunker hides collectible Data Pads and Ark Chests that make seeking it out worthwhile.

Having a hard time finding the Secret Bunker, or navigating its twisting passages? We’ve got you covered! Below, we’ve put together a guide on where you can find the Elon Tusk Secret Bunker in Rage 2!

Where to Find the Elon Tusk Secret Bunker in Rage 2

On your map in Rage 2, the Secret Bunker is marked to the far right in the Torn Plains region. If you’ve yet to discover it, it’ll be marked with a question mark. However, if you’ve inadvertently driven past or advanced far enough in the story, the Secret Bunker will be marked and labeled outright. To guide you, we recommend highlighting the location on your map and setting up a Waypoint.

After that, hop in a vehicle of your choice and follow the purple Waypoint arrows to the Secret Bunker. Once there, approach the large doors and they’ll open for you. Inside, you’ll find a hand scanner which takes you down to the lower levels of the bunker. Work your way through the straight, narrow passages until you come to a door that refuses to open.

Look to your right, and you’ll see an open space you can crawl through. Continue through the Secret Bunker until you reach a giant glass case which contains the brain of Elon Tusk. If you circle around behind him on the walkway, you’ll find your first Ark Chest. Collect the chest, listen to Elon Tusk, then head to the next room.

Inside, you’ll find the remaining Ark Chests. In total, there are 3 Ark Chests, 1 Storage Container, and 4 Data Pads in the Secret Bunker. After collecting everything, head back up using the hand scanner. Overall, the Secret Bunker is an easy location to farm in Rage 2 and offers a little humor in the form of Elon Tusk’s massive, floating brain.

Now that you know where to find the Elon Tusk Secret Bunker in Rage 2, be sure to read through some of our other guides including how to change your armor in Rage 2, different ways to heal in Rage 2, and how the Overdrive ability works in Rage 2.