To add the BFG 9000 to your weapons inventory, you'll need to know where to find it in Rage 2. 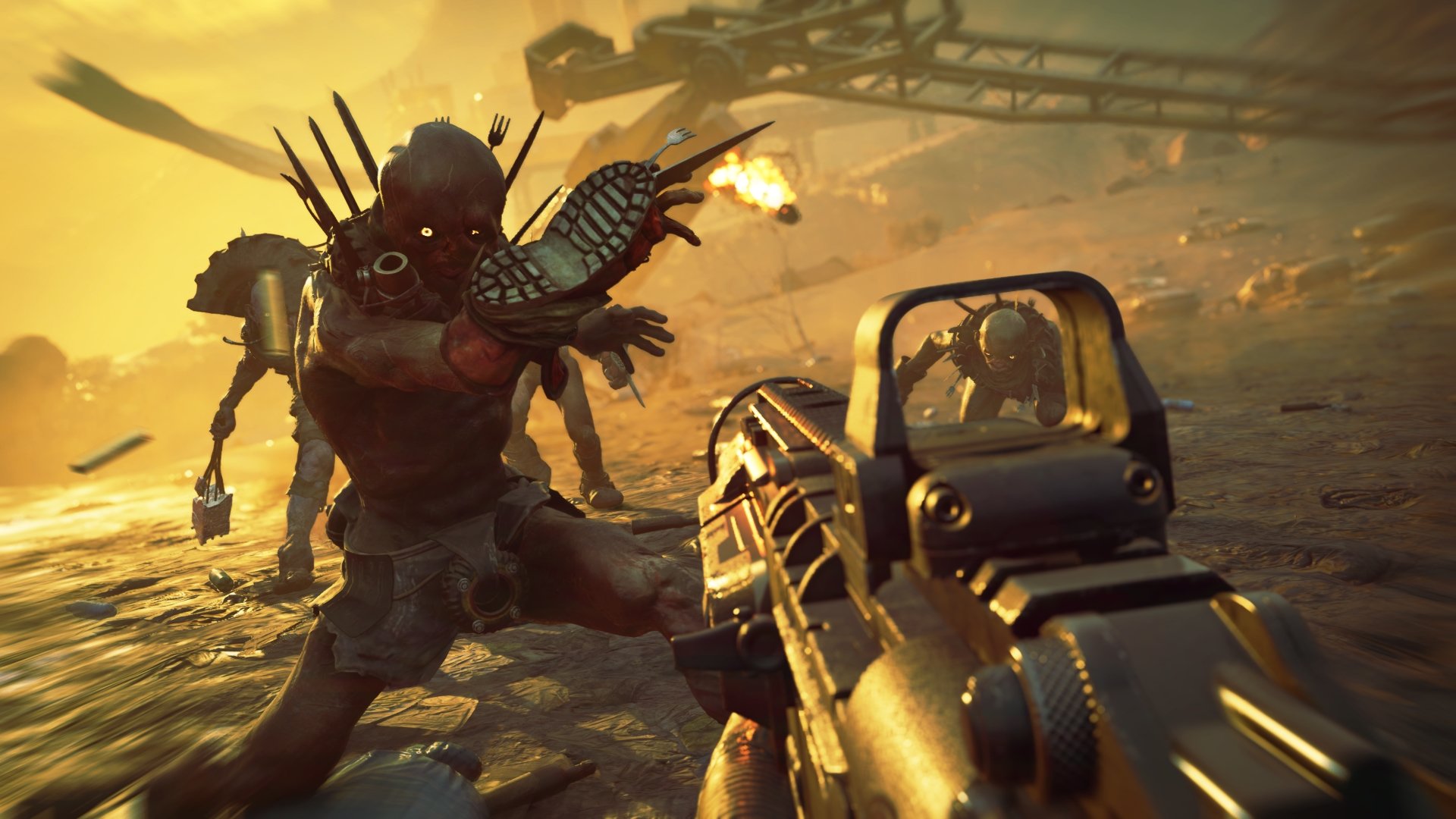 The location of the Secret Bunker and Elon Tusk Easter Egg in Rage 2.

The best part about Rage 2 is clearly the combat, and that’s thanks in large part to the ridiculous superpowers you have available with your ranger suit. Exploring the wasteland in the same suit for days in and days out is a surefire way to build up some bad smells, so it’s good to change your armor every once in a while. You won’t be able to do this from the start of the game though, which means you need to get out there and earn some other armor first. Whether you’ve just unlocked a new suit, or are keen to change up your wasteland fashion, this guide will teach you how to change armor in Rage 2.

Once you know how, changing armor is easy in Rage 2. All you need to do is open up the Pause menu and select General Settings. Right at the bottom of the list here you’ll find a Player Armor option which allows you to swap between any available armor types.

You won’t be able to adjust this setting until you’ve unlocked another armor set. The main way you’ll earn new armor sets is through completing missions, but so far the only one we know of in the game is the Nicholas Raine armor from the Cult of the Death God mission. Those who played the first Rage might recognize that name as the main character from the original game!

There’s some bad news here, and it’s that anyone who didn’t pre-order Rage 2 won’t have access to the Cult of the Death God mission. As it stands, there’s no other way to unlock this mission, but Bethesda has indicated that it will be opened up to everyone further down the line.

It’s worth noting that you don’t get any in-game advantage for changing your armor, and will typically only see it when driving certain vehicles, so it won’t have all that much of an impact. Still, it’s nice to have the option to shake things up every now and again.

That’s all there is to know on how to change armor in Rage 2. Would you like Bethesda to add more armor sets to Rage 2 in future? Let us know in the comments below! While you’re here, take a look at the rest of our guides for the game, including where to find the BFG 9000 and how to unlock all vehicles in Rage 2.