Get to know the steam-chart slayer 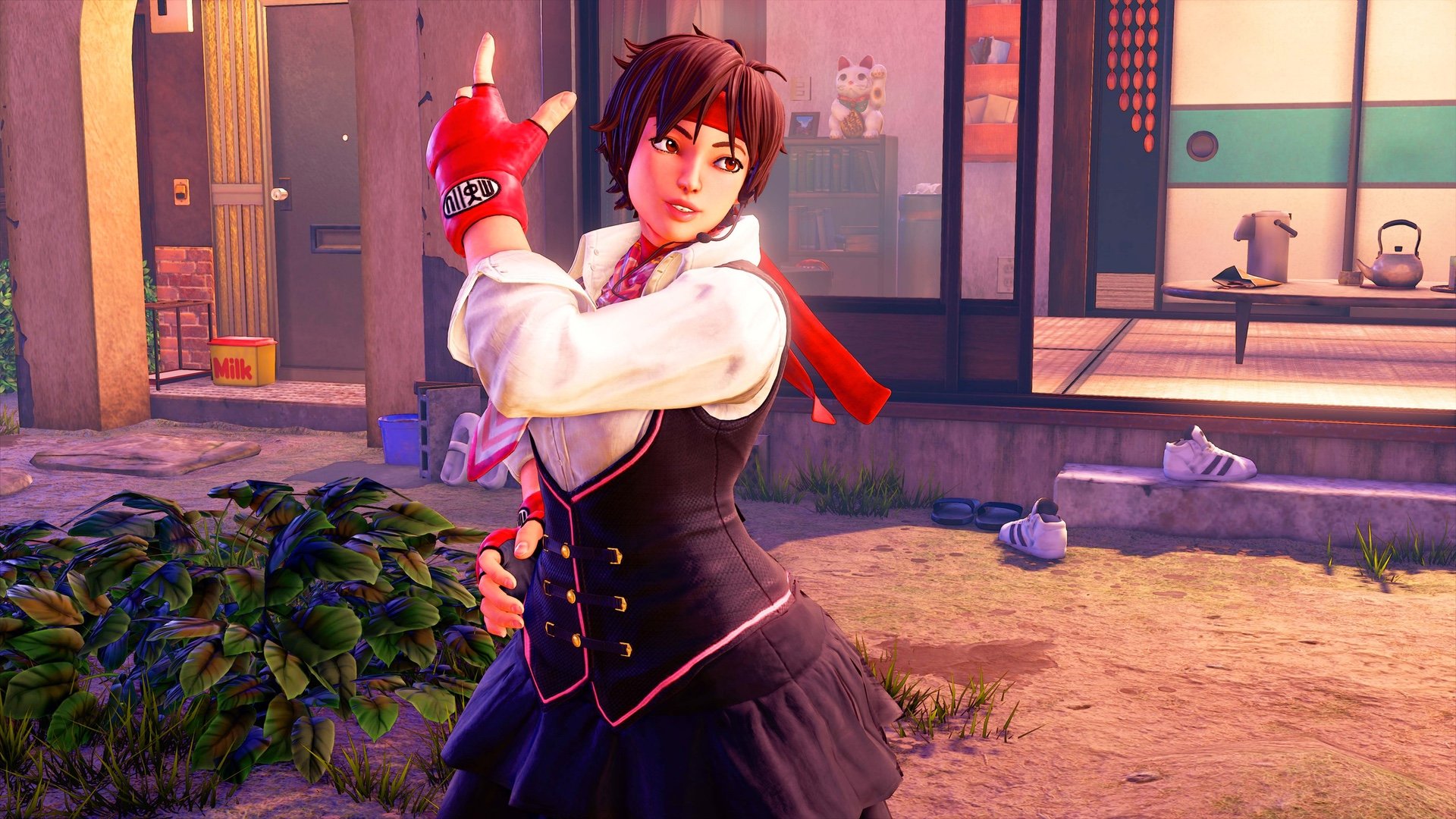 A little bit of news from PlayStation Experience.

Capcom has announced the full line-up of characters coming to Street Fighter V as part of Season 3 in 2018, starting with Sakura in mid-January.

The other five characters, due out at various points next year, will be Blanka, Falke, Cody, G, and Sagat, with more details nearer the time.

The news came during Capcom Cup 2017, and Capcom released more details on its community blog, including a deep dive on the new SFV-era Sakura, showing her new move (Tengyo Hadoken, where she sends a fireball diagonally through the air), her V-Triggers and Critical Art, and a shot of the Kasugano Residence stage associated with her character.

We also got a look at the cinematic opening of Street Fighter V: Arcade Edition, which is due out January 16 - the same day Sakura goes on sale.

To get Sakura in SFV, you'll need to pick up the Season 3 Character Pass for $29.99, which includes her Battle Costume with colors 3-10 and default costume colors 3-10 unlocked. Holders of the pass then gain access to Blanka, Falke, Cody, G, and Sagat when they arrive.

If you buy the Season 3 Character Pass between January 16 and 31, you'll also get nine costumes: 30th Anniversary costumes for Bison, Guile, Ibuki, and Karin, and Nostalgia Costumes for Alex, Ibuki, Juri, Kolin, and Akuma.