How to heal in Rage 2

Replenish your health with these trusty methods in Rage 2. 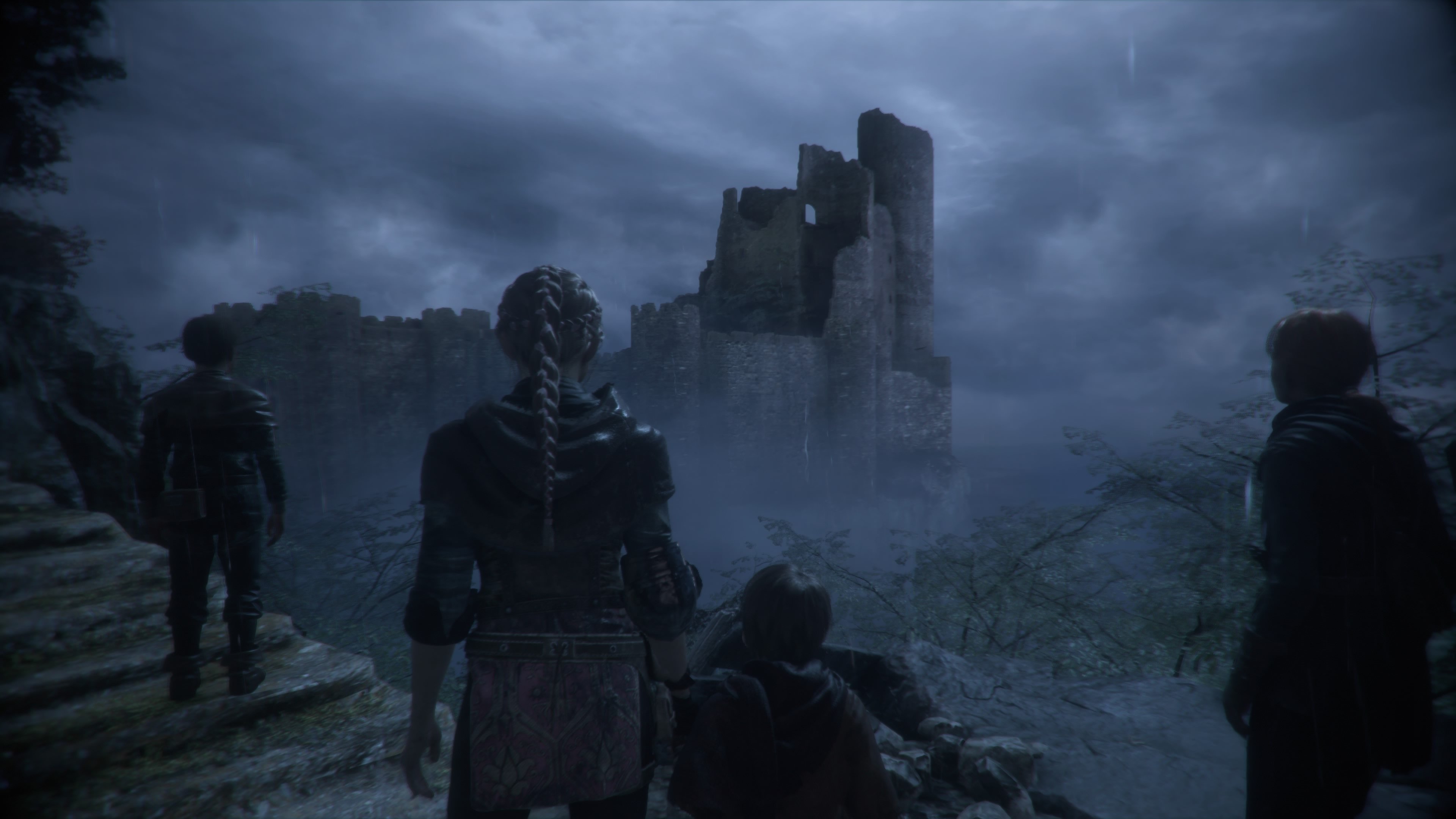 How to get the Tribute Trophy in A Plague Tale: Innocence

How to use Waypoints in Rage 2

Never get lost again by learning how to use Waypoints in Rage 2.

For the completionists among us, knowing how to earn each and every Trophy is an important detail for the games we play. While some of those contained in A Plague Tale: Innocence are fairly obvious, like completing chapters or finding all the Gifts, others require a touch of exploration in certain chapters. The Tribute trophy is one such challenge that’s easily missed as you progress through the story, obtained as it is simply by walking to a certain part of the Achemist’s castle. In this guide we’ll take you through how to get the Tribute Trophy in A Plague Tale: Innocence.

How to get the Tribute Trophy in A Plague Tale: Innocence

You can only earn the Tribute Trophy or Achievement during Chapter 8: Our Home, Once you’ve arrived at and cleared the rats from the castle. The start of this Chapter will see Hugo excitedly try to lead you about the castle. Follow him through the door nearby and down to the doorway to Lucas’ laboratory. Instead of entering with Hugo, continue down the stairs past the fallen beam, barrels and cobwebs. Hugo will ask where you’re going but Amicia will let him follow.

At the base of the stairs you’ll find a crypt. Enter it and you’ll get a pretty touching bit of dialogue in which Hugo apologizes for disturbing them and Amicia thanks those buried there for watching over them. With that complete you should get the Tribute Trophy or Achievement! It’s a very simply Trophy to earn, but as we stated previously, it’s very easy to go straight past it, especially if you follow Hugo through the level.

You’ve now learned how to get the Tribute Trophy in A Plague Tale: Innocence, but there’s more to be done before you finish up with Asobo’s excellent tale. We can help you find all Hugo’s Herbarium locations and where to find all the Gifts as well.