Roderic is a fine companion, so learn how to complete his arc and get The Blacksmith Trophy or Achievement in A Plague Tale: Innocence. 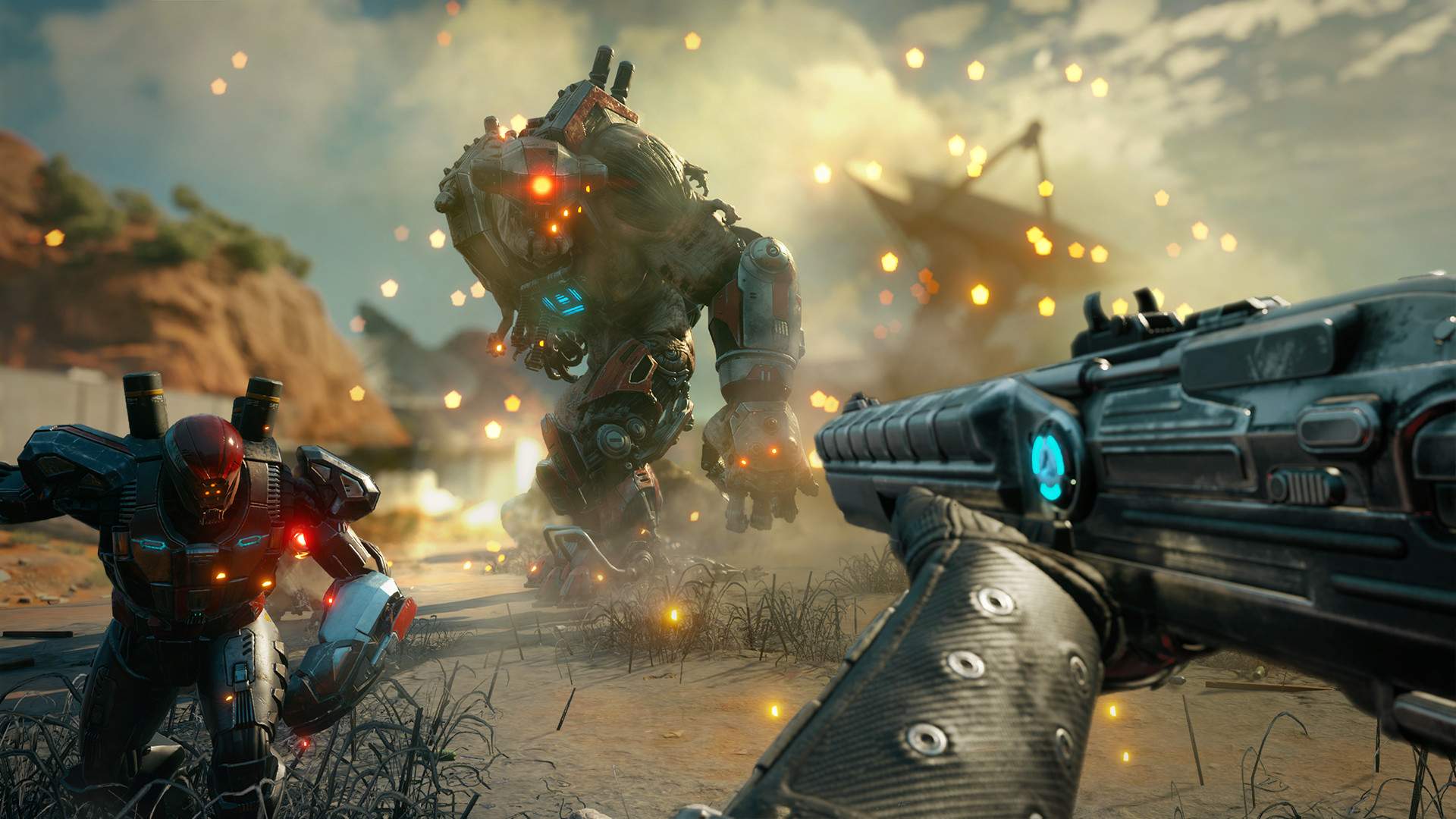 Here's how to change the length of videos recorded through the PS4 share button.

In Rage 2, gamers have the ability to take out hordes of enemies using weapons and abilities, including Overdrive. Unlike some of the other abilities available to you in Rage 2, Overdrive works in conjunction with the weapons you already have on hand. It can also give you a boost if you want to brute force melee your way through an area.

Confused? We’ve got you covered! Below, we’ve put together a quick guide breaking down how Overdrive works in Rage 2.

Abilities in Rage 2 are often introduced through Ark stations, though Overdrive is an exception as it’s available right from the beginning of the game. While some abilities may give you a light battle advantage (like using Dash to avoid damage), Overdrive is special in that it boosts your health and damage output for a short period of time.

Essentially, you take less damage and deal more damage when Overdrive is active. What’s more, Overdrive can also help you regenerate some of your lost health rather than having to use a Health Infusion. It also makes it so that enemies drop more rewarding loot (like Feltrite). Of course, to use the Overdrive ability you’ll first need to charge it.

As you kill enemies, you will charge Overdrive naturally. To speed up the charge process, you’ll want to experiment with your abilities (like Dash) and weapons. In the left corner of your screen, you can track your Overdrive charge as reflected by a colorful skull logo. When your Overdrive is fully charged, the skull will start flashing, indicating you can activate and use the ability.

To activate your Overdrive ability, you’ll need to tap L1 and R1 at the same time (Xbox One and PlayStation 4). You’ll know Overdrive is active when your screen distorts slightly. Keep in mind that Overdrive has a time limit, so you’ll want to refrain from activating it until you’re in a situation where you can make the most out of it. For example, against a cluster of enemies in an area, or a “boss” type enemy that requires more finesse to bring down.

Now that you know how Overdrive works in Rage 2, be sure to check out some of our previous guides including how to unlock all vehicles in Rage 2, whether or not you can use fast travel in Rage 2, and a look at how long it’ll take you to beat the Rage 2 campaign.