Wondering how many hours it takes to beat A Plague Tale: Innocence? We can help! 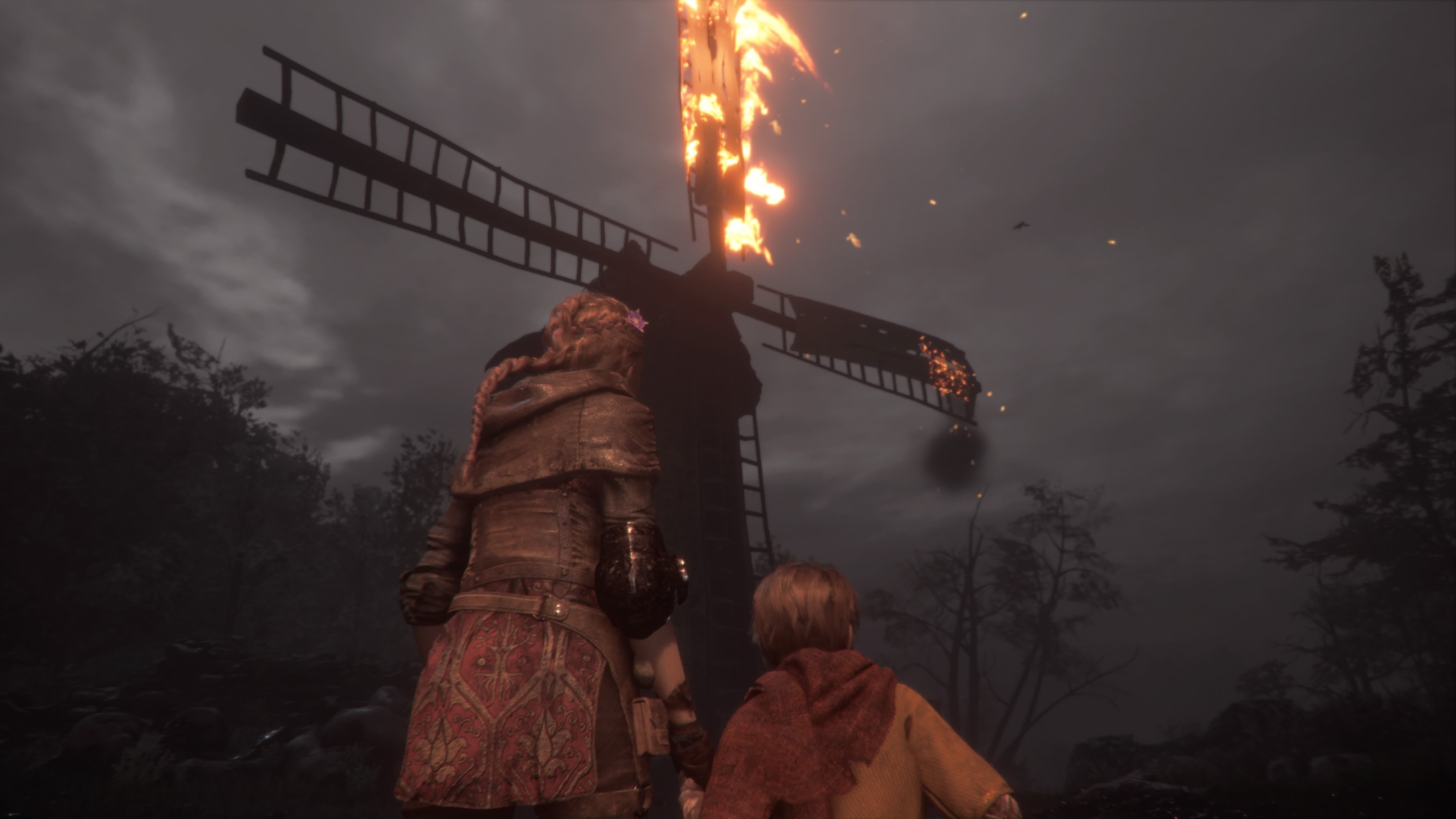 Charge up your Overdrive and use it to slaughter enemies in Rage 2.

A Plague Tale: Innocence is a fairly linear as games go, but there are a few areas in which you’ll have the chance to explore and discover more about the world or characters Amicia and Hugo spend their time with. Those looking to earn 100% completion in A Plague Tale will need to be very inquisitive indeed, and not just to find all the Gifts and Hugo’s Herbarium entries available. One tricky trophy or achievement to earn is The Blacksmith, thanks to the game doing a very food job of pointing you away from its location. In this guide we’ll teach you how to get The Blacksmith Trophy in A Plague Tale: Innocence

If you’ve already completed A Plague Tale Innocence then you’ll likely have guess that The Blacksmith Trophy refers to Roderic, the burly member of Amicia’s crew who’s equally good with an anvil as he is with his fists. We’re not sure why you’d be reading this guide if you haven’t completed the game yet, but just in case: stop reading now if you want to avoid spoilers for A Plague Tale: Innocence.

You’ll need to have reached what is effectively the final stage of the game, Chapter 16, to get The Blacksmith Trophy. Play through the level until you reach the cart which Roderic can push to protect you. Take out the guards here but do not approach the cart. If you touch the cart, Roderic will begin pushing it whether you’re ready to leave or not, so stear clear. The path we want to take is reached by sticking the right as you enter the area. You’ll come across this pair of gates, and Roderic will comment as you enter.

The first gate can be opened, but the second is locked by a chain you can’t quite see or shoot from here. Turn around and face towards the cart, then follow the wall round the the right towards the fire. There’s an infested tunnel here leading to an alleyway. Follow this all the way to the end, picking up the crafting ingredients along the way. Here, turn to your right and you’ll be able to see through a gap in the wall to the back side of the locked gate. Use a rock in your slingshot to snap the gate then head back around, ignoring Roderic’s warnings.

Enter the gate and Roderic will dash off in front as you run down the alley. There are a few crafting parts here, but the main thing you’re looking for lies at the end: Roderic’s family forge. It’s safe to say that it’s not in a great way, and the usually cheery blacksmith doesn’t take it too well, but he’ll still go on to sacrifice himself for the rest of you.