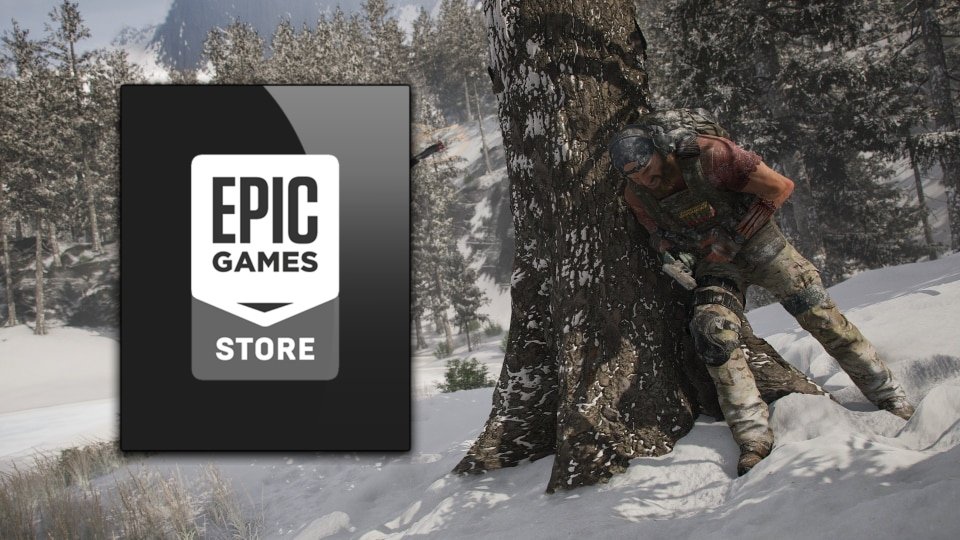 Now that fans have officially seen what the next phase for the Ghost Recon franchise will be like, gamers everywhere have been getting hyped for what Breakpoint has to offer. Unfortunately for those Steam die-hards out there, Ubisoft's Ghost Recon Breakpoint is slated for an Epic Games Store release, not Valve's client.

The studio has their own PC gaming client called Uplay. Where usually players could get a Tom Clancy game through Steam to run through Uplay, this time they will have to go through the Epic Games Store instead unless they choose to go direct through Ubisoft's store. That, or stick to an Xbox One or PlayStation 4 copy.

Epic Games has definitely been pulling some power moves when it comes to nabbing timed-exclusives including Borderlands 3, Metro Exodus, and so much more. Breakpoint is just the latest, but we have a feeling far from the last.

For more about the upcoming title ahead of its October 4th release on Xbox One, PlayStation 4, and PC:

"Tom Clancy's Ghost Recon Breakpoint is a military shooter set in a diverse and hostile open world. The game will be playable solo or in up to four-player co-op. Players will discover Auroa, a mysterious island where the most technically advanced facilities meet wild and untamed nature. Home to tech giant, Skell Technology, Auroa has fallen into the wrong hands and all contact has been lost.

"The Wolves, a lethal ex-US Military unit of former Ghosts gone rogue, have taken over the island. Led by Nomad's ex-brother-in-arms, Lt. Colonel Cole D. Walker, portrayed by Jon Bernthal, they have reprogrammed Skell's drones into killing machines and are ready to use them, no matter the casualties. Nomad and the Ghosts are sent in on a recon mission, but their helicopters are shot down. Injured, without support, and hunted down, players will live an intense military experience as they fight to survive, take down the Wolves and regain control of Auroa."