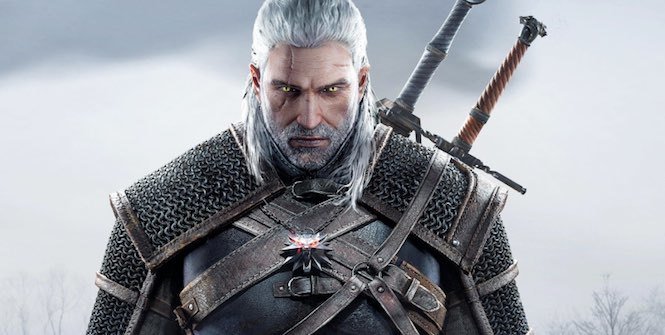 While we've known that a 2019 release date was the plan for Netflix's upcoming The Witcher live-action series, showrunner Lauren Hissrich and her crew haven't quite been ready to give an official release date. If a recent leak proves true, we've got quite the wait ahead before seeing Geralt of Rivia once more.

According to the NSFW celebrity site Recapped, courtesy of The Witcher subreddit, one source is alleging that The Witcher Netflix series is going to debut on December 20th, with the second season expected to begin filming in early January 2020. If this leak proves to be true, it would be a very interesting move on the showrunner's part, especially given that is the holiday time period when most shows take a break.

As interested as we are in getting a release date, there is nothing to substantiate the most recent claims. The site failed to produce a source, so until we hear something official from the Netflix camp, we're keeping the December 20th date firmly in the Rumor Pile.

Still, it's easy to get excited about the upcoming 8-episode series. With Man of Steel's Henry Cavill as the main protagonist himself, alongside Freya Allan as Ciri, Anya Chalotra as Yennefer, and Anna Shaffer as Triss Merigold, it's a cast that not many expected, making it truly a surprise for all Witcher fans.

Even better is that the author of the books himself is acting as the creative consultant for the Netflix crew, ensuring that what transpires on screen is true to the source material.

"The Witcher Geralt, a mutated monster hunter, struggles to find his place in a world where people often prove more wicked than beasts," boast the official show's tagline. Hopefully with the leak going viral, Netflix will feel inspired to share a more official announcement here soon.