How to unlock all vehicles in Rage 2

Collect all vehicles in Rage 2 by brushing up on the full vehicle list and how to unlock each one. 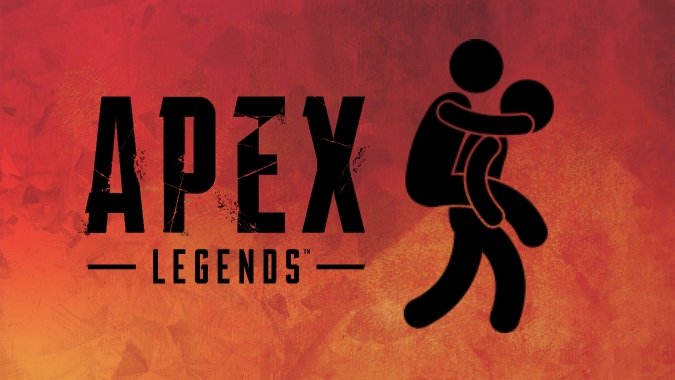 Apex Legends "Piggyback" players get the ban hammer from Respawn

According to a recent The Witcher Netflix series leak, the wait for the adaptation will be a long one.

Piggybacking is a playstyle in online games that has very little to do with actual playing. It's what some players do to get the XP from a match without actually having to actually do anything while in-game. Respawn has been very careful since the launch of their hit battle royale title Apex Legends, banning cheaters by the thousands. Now they're taking that intergrity one step further by banning those that don't want to participate in a match, instead wanting all of the glory.

"Piggybacking" is a toxic play style whether players realise it or not. Some are passive and simply do nothing, while others will take a more trollish approach. Given that Apex Legends requires a three-person squad, that sort of play style can very negatively impact someone's in-game experience, and that's exactly why Respawn is targeting this type of behavior.

When opening up about their plan for Piggybacking, Respawn took to Reddit to lay it all out for players. According to the studio, "Piggy-backing is when a player drafts off other players in the squad to carry them to a good position and level up faster but doesn't actually participate in the match [meaning they never collect a weapon, fire a shot, don't deal any damage, etc].

"We had been seeing some feedback from players around this and have been doing some internal investigations looking at game data to understand how many of the matches being played are affected by this behavior."

They added, "After looking at the data and internal discussions, we've decided that in the future we'll start instituting temp bans for players that exhibit piggy-backing behavior and extreme cases could lead to a permanent ban. This change will not be immediate but wanted to give a heads up to players so you can adjust that behavior."

Hopefully the attention to detail will make Apex Legends even better, and encourage those lazier players to actually participate in the game they claim to enjoy.

Apex Legends is now available on Xbox One, PlayStation 4, and PC.