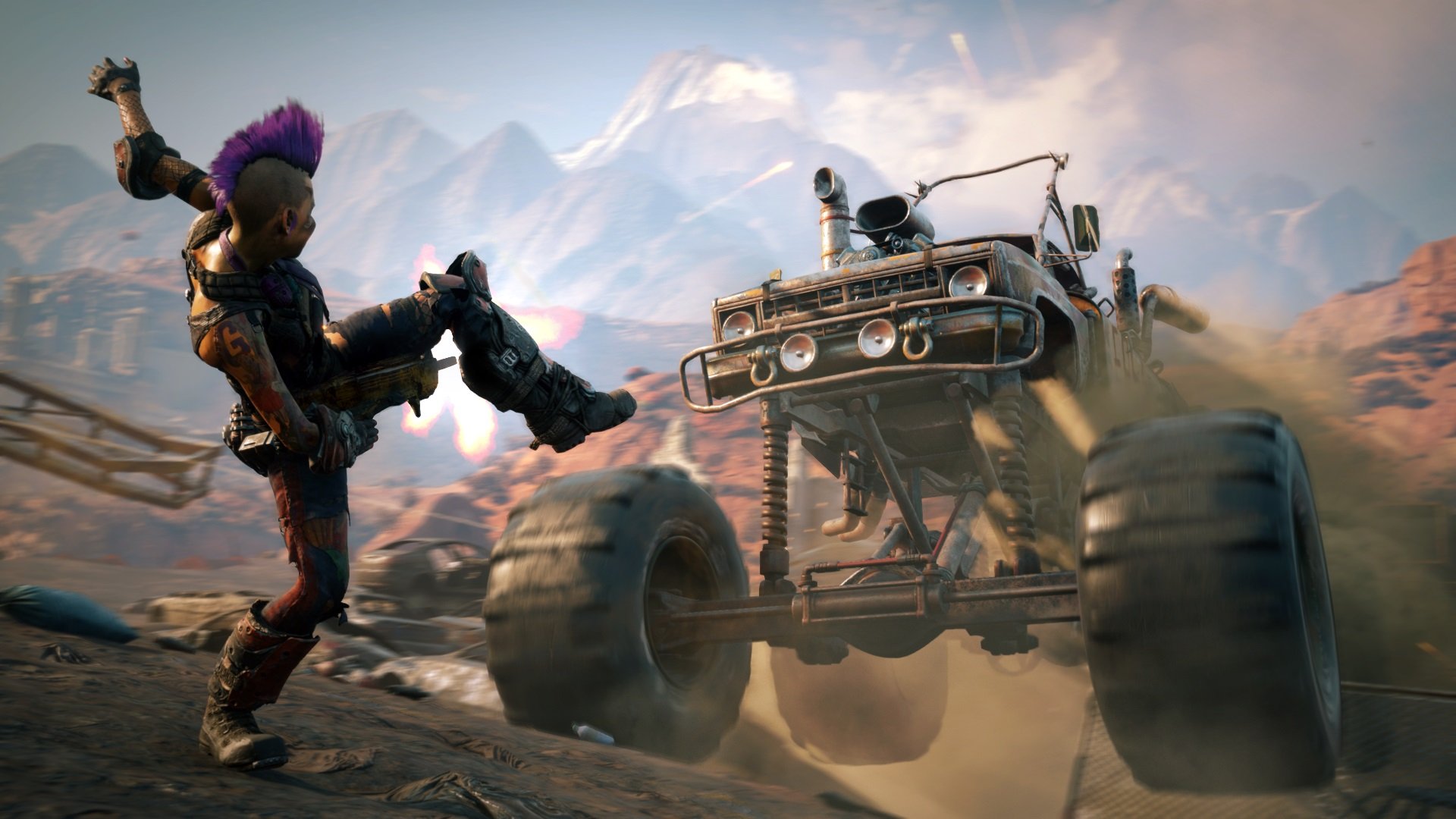 How long to beat Rage 2

Can you fast travel in Rage 2?

The fast travel options available and how to use them in Rage 2.

One of the first questions gamers have before buying a new game is how long it takes to beat, and this includes Rage 2. With the original Rage being somewhat short at around 11 hours to beat on average, many have been hoping for a meatier story in Rage 2. Alternatively, others may be looking for a game they can breeze through in their spare time.

To help give you a better idea as to where Rage 2 stands, we’ve put together a quick guide explaining how long it’ll take you beat the Rage 2 campaign.

How long to beat Rage 2

Most early reviewers, myself included, have managed to beat Rage 2 in 11 hours or under on average. To break it down further, Rage 2 feels very similar to its predecessor in terms of length, as the game can be beaten fairly quickly, especially on an easier difficulty setting. On the highest difficulty setting, it will likely take you around 12 or 13 hours to beat, as the enemies found in the wasteland can be quite punishing.

What’s more, it could take you as many as 15 hours to beat if you plan to simply wander around and explore Rage 2 at your own pace and discretion, rather than follow the “linear path” of the campaign. The option to do this is definitely available to you, and we often found ourselves looking for new places to explore while on our way from one mission objective to another.

The shortest possible completion time comes when you skip past all cutscenes, play on an easier difficulty setting, and keep your exploration to a minimum. With these conditions met, you could race your way through Rage 2 in as little as 7-8 hours. Overall, Rage 2 will take most players anywhere from 10 hours to 15 hours to complete depending on difficulty setting and how the game is played.

For those hoping Rage 2 had more bulk to its gameplay, we’re sad to say that 15 hours on the high end is the most bulk you’re going to get until more content is added in the future.

Now that you know how long it’ll take you to beat Rage 2, be sure to check out some of our previous previews including a look at Rage 2 from last year’s E3, some of the colorful combat you can expect from Rage 2, and a closer look at the story of Rage 2.