A new DLC expansion for Tetris 99 was recently announced, along with plans for a third Maximus Cup event. 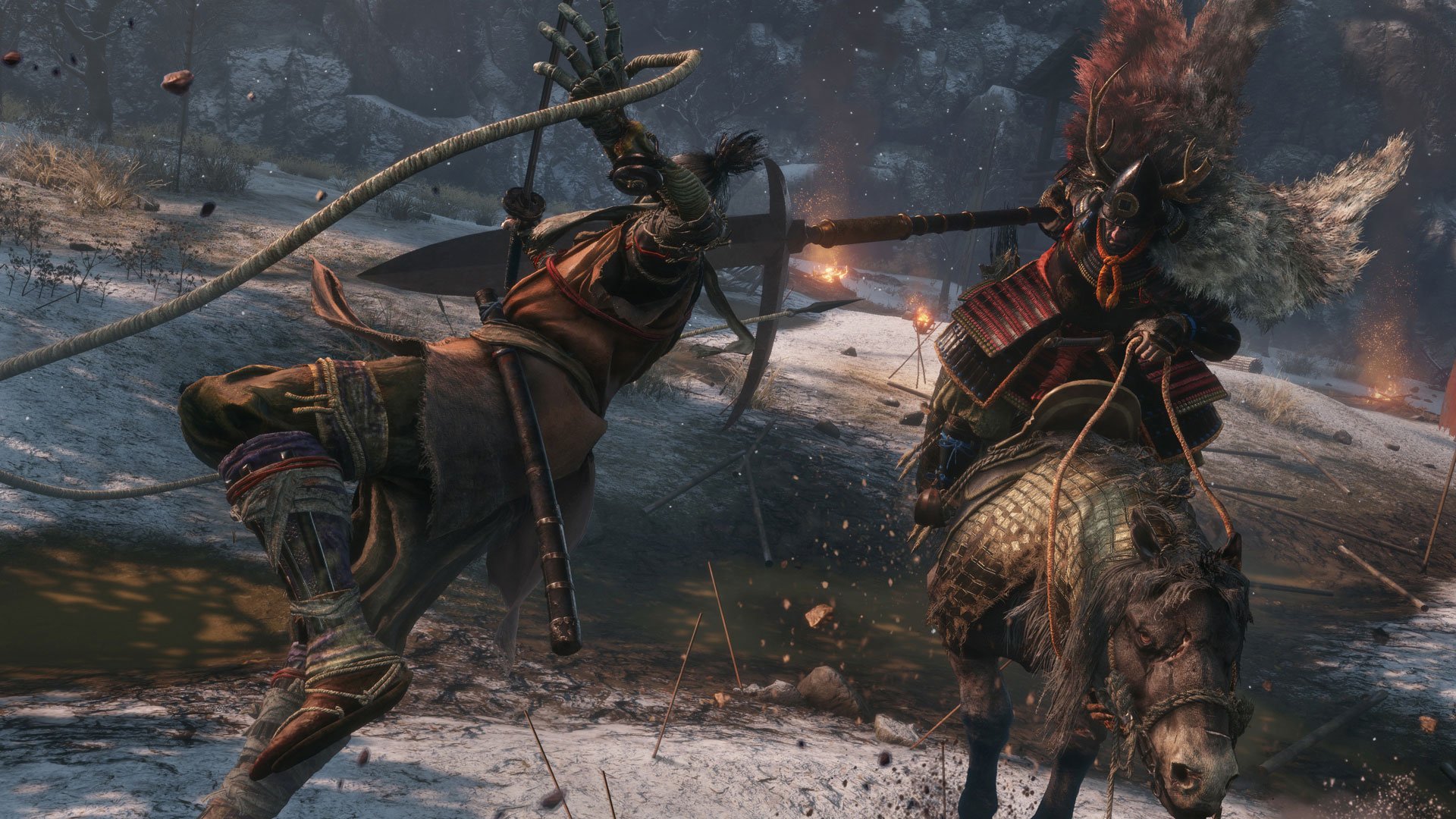 A look at where you can find Xur in Destiny 2 and what Exotic items he has up for sale during the week of May 10.

Sekiro: Shadows Die Twice is unquestionably a challenging game, and while you’ll need to master dodges and deflections to succeed, equipping yourself with the right tools certainly helps. Sekiro isn’t an RPG like Dark Souls or Bloodborne, but you’re still able to equip yourself with certain Combat Arts throughout the game. In the middle of a heated fight it’s easy to forget these exist, but the right Combat Art will see you to victory much more reliably. Unlocking many of these skills is extremely costly, so in this guide we’ll teach you the best Combat Art in Sekiro, along with a few other excellent choices.

The best Combat Art in Sekiro

Combat Arts are purchased using Skill Points in the Arts menus you obtain from Esoteric Texts. Click here for our guide to all Esoteric Texts to make sure you’ve picked them all up.

The best Combat Art in Sekiro is widely agreed to be Ichimonji: Double, but there are definitely some cases where you’ll want to make use of others as well. We’ll explain our reasoning on each below.

Ichimonji: Double may be slow to start, but it rewards with incredibly high posture damage and a strong attack that will stagger many bosses. Better yet, it doesn’t cost any Spirit Emblems to use. Don’t get us wrong, this Combat Art isn’t great at clearing a crowd, but it will see you through many of the game’s toughest fights. Just look at what this player was able to pull off against the deadly Guardian Ape (be wary of spoilers if you’ve not made it this far yet) using this Combat Art and the Shinobi Firecracker.

Another great — and arguably more versatile — Combat Art is Praying Strikes. These fast hits can be used to interrupt most enemies and open up room for followup attacks. You’ll need to make it all the way through Senpou Temple to get it though.

Later in the Senpou Arts you’ll also unlock Leaping Kicks, which is probably the best anti-sweep attack in the game, dealing a huge amount of posture damage. FromSoft actually reduced the effectiveness of this move following release, but it remains very powerful. If you’re facing a sweep enemy like Long-arm Centipede Sen’un, this move will do wonders.

One of the expensive final Combat Arts, Shadowrush is great for closing the distance on standard enemies and launching into the air for an aerial finisher. It’s a solid move that’ll often put you up in the air out of attack range, but the real price here is the Spirit Emblem cost. Shadow Rush is probably one of the best final arts, and a fun one to use, but it’s nowhere near as powerful as Ichimonji: Double.

Those are our picks for the best Combat Arts in Sekiro: Shadows Die Twice. However, sticking purely to the straight slices of Ichimonji: Double isn’t much fun, so feel free to experiment with the other options available. What’s your favorite Combat Art? Let us know in the comments below!