How to chamber in Mordhau

A closer look at chambering, what it's for, and how to chamber effectively in Mordhau. 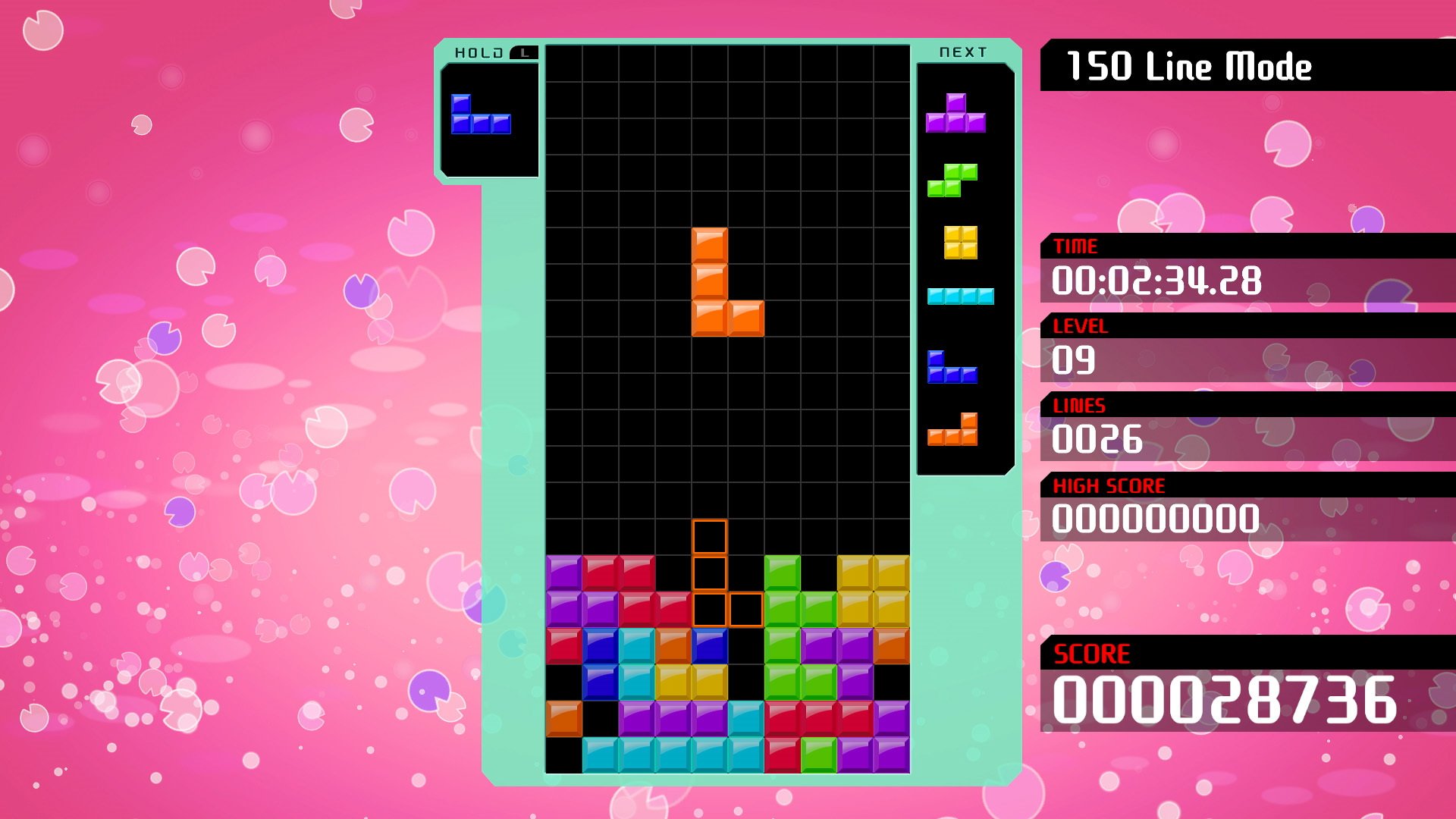 If you're looking to invest your skill points wisely, these are the best Combat Arts available in Sekiro: Shadows Die Twice.

Nintendo has confirmed the release of a DLC expansion for Tetris 99 that’s available for purchase right now at $9.99 (USD). Unlike Tetris 99 itself, the Big Block DLC is a single add-on purchase that can be enjoyed even if you experience a lapse in your Nintendo Switch Online subscription (which is required to play the main multiplayer portion of Tetris 99).

The Big Block DLC looks to answer gamer requests for “single-player” modes in Tetris 99. Purchasing the Big Block DLC will add two offline modes to your Tetris 99 experience including Marathon, where the main goal is to clear as many lines as possible, and CPU Battle which works similarly to Tetris 99 but replaces all 98 of your opponents with AI.

In the official press release, Nintendo describes the Big Block DLC as follows:

“Players can get additional modes for Tetris 99 as they are released with a one-time purchase of just $9.99 for this DLC*. The initial included game modes are:

Information about additional upcoming game modes will follow at a later date.”

This suggests that Tetris 99 players can look forward to the release of new modes in the near future, with purchase of the Big Block DLC granting access as these modes are released. What’s nice about the Big Block DLC is that it gives gamers a chance to experience Tetris 99 even if they lack a Nintendo Switch Online subscription.

With the inclusion of offline modes, the Big Block DLC also gives gamers the ability to practice their Tetris 99 skills against CPU rather than real opponents. Along with the DLC announcement, Nintendo also dropped information about a third Maximus Cup for Tetris 99. Starting on May 17 at 12:00 a.m. (PST) and ending on May 19 at 11;59 p.m. (PST), the third Maximus Cup differs from the previous two events in that anyone can win this time around.

To win, players will need to rack up 100 points during the Maximus Cup weekend. Once 100 points have been earned, participants will receive a special in-game theme based around Tetris on Game Boy. To earn points, gamers will need to place as high as they possibly can each match. Below, we’ve included the points breakdown for the third Maximus Cup.

Overall, the third Maximus Cup seems to be more forgiving, with anyone who sets aside time to participate having the opportunity to earn the Game Boy theme. For more information on the Big Block DLC and third Maximus Cup event, head over to the official Tetris 99 page.