How to sign up for the Ghost Recon Breakpoint beta

Ghost Recon Breakpoint is getting a beta ahead of its October launch, so here's how to sign up and secure your spot. 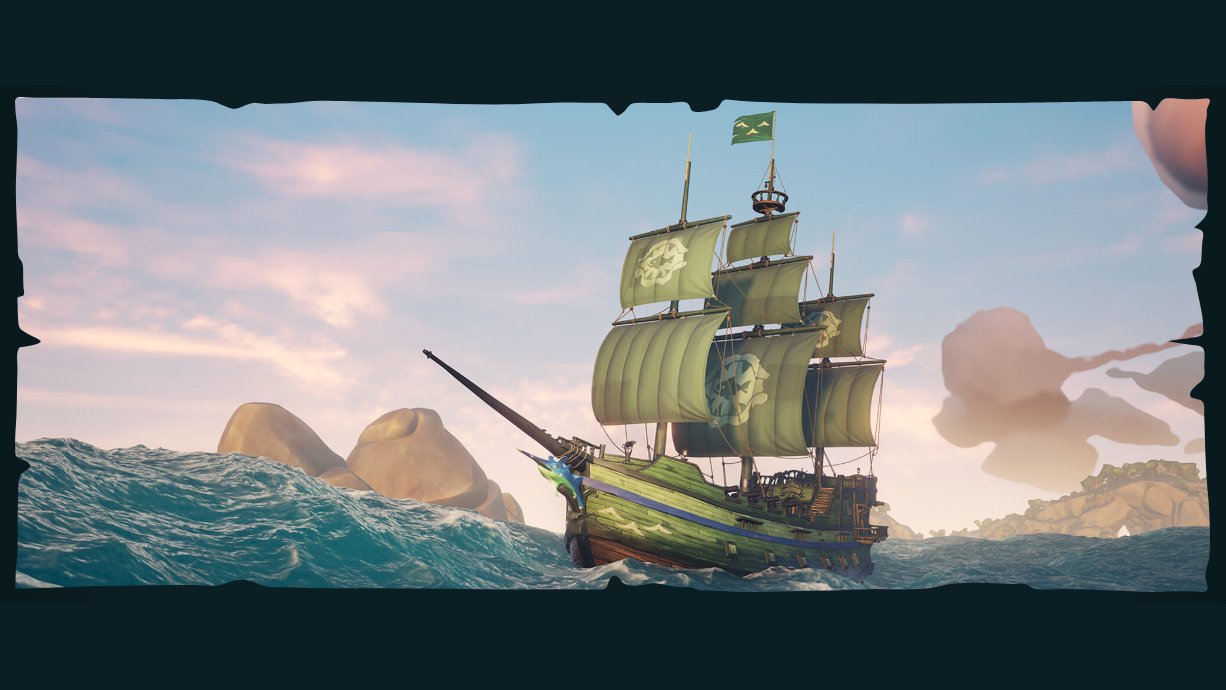 Chivalry is alive and well in Mordhau from the collective masterminds at Triternion.

The Killer Whale ship set is now earnable in Sea of Thieves after the Anniversary Update. You'll need to have a sturdy crew to get all the parts, but with a posse of good hunters by your side, you too can deck your boat with this fetching cosmetic scheme.

For more guides and walkthroughs on the Sea of Thieves see our friends over at ShackNews.

If you've been lurking around the uncharted isles in map grid L14, you may have noticed a particularly pretty sea-green shipwreck beneath the waves, bearing the nameplate The Killer Whale. The parts needed for you to replicate its former glory above the waves are now in stock at the Hunter's Call NPCs, but do you have what it takes to earn the Orca's mantle? Here's how to get the Killer Whale ship cosmetic set in Sea of Thieves.

How to get the Killer Whale ship set

If you sail out onto the choppy ocean waters between the islands, you'll happen upon a Seapost at some point. These are all staffed by the 'ricks (Merrick, Serik, Derrick and so on) and form the NPCs of the new faction, The Hunter's Call. Like the Gold Hoarders and other factions, these landlubbing former pirates have a reputation system for you to progress through as you complete tasks associated with them. For The Hunter's Call, those tasks are all about fishing, cooking and hunting down dangerous beasties.

The best way to level up quickly in The Hunter's Call is to learn how to fish in Sea of Thieves and cook up some tasty meat! Pro-tip: cook fish until the eyes turn white and the fish turns golden brown, they sell for more! You can also try hunting down The Meg but that's a dangerous way to make a living. And there's no point finding out how to get the Killer Whale ship set if you're dead before you can buy it!