The MediEvil remake is scheduled to release on October 25, 2019. 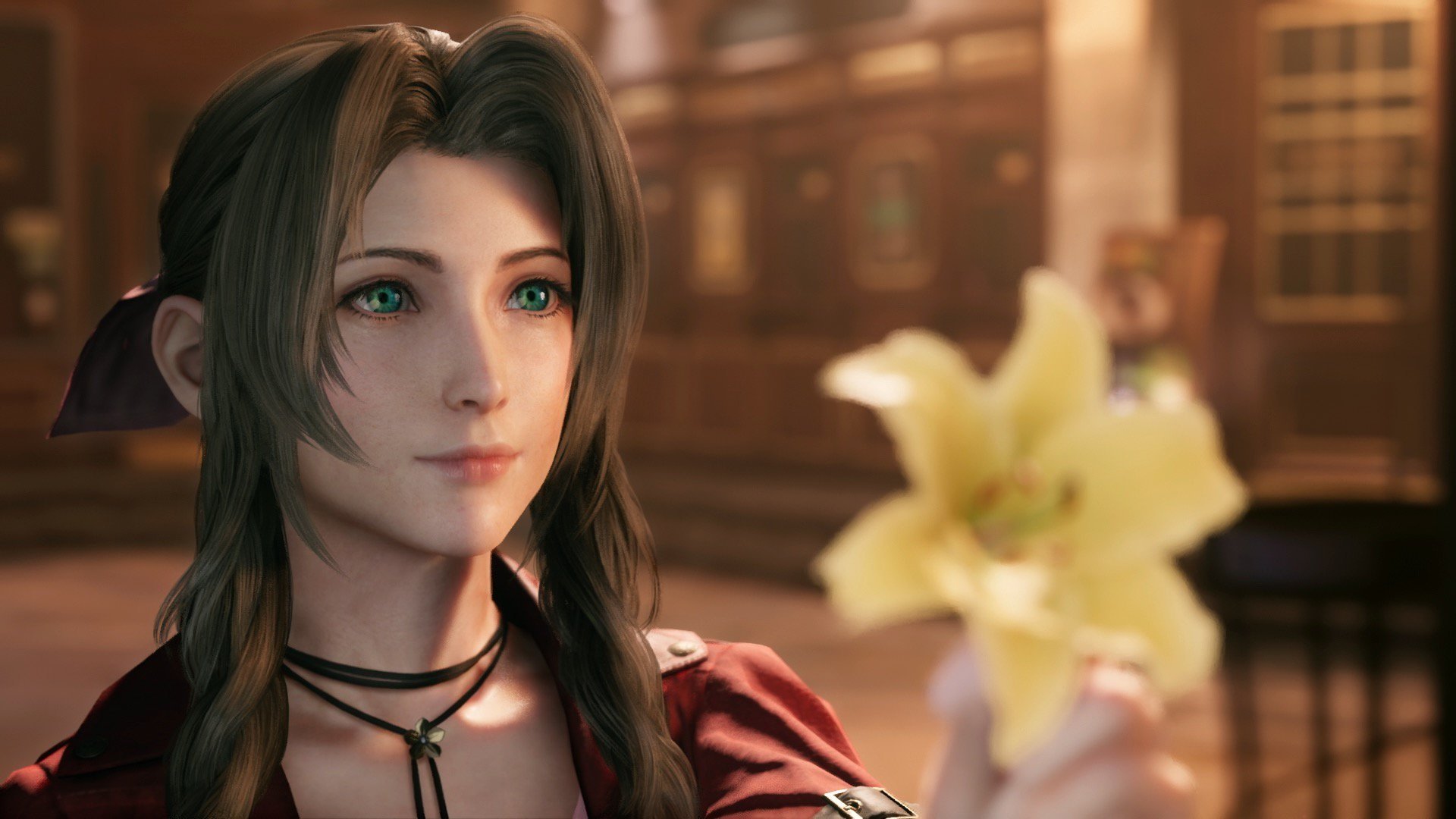 How to sign up for the Ghost Recon Breakpoint beta

Ghost Recon Breakpoint is getting a beta ahead of its October launch, so here's how to sign up and secure your spot.

Several exciting trailers were shown during Sony’s State of Play livestream, but none quite as exciting as the latest Final Fantasy 7 remake trailer. Announced way back in 2015, it’s been a while since we’ve heard updates on the Final Fantasy 7 remake, other than confirmations that the game is still in the works. Now, players can get a closer look at brand new footage of characters like Aerith and Cloud.

In the description for the latest Final Fantasy 7 remake teaser trailer, Sony promises “more details coming June 2019.” If we were to wager a guess, we’d say that Sony plans to host another State of Play livestream around the time of E3 2019. While Sony won’t be present at E3 2019 this year, they’ve shown interest in ramping up their own livestreams through the State of Play series.

Other hints regarding the Final Fantasy 7 remake come in the form of a quote from Tetsuya Nomura himself which reads: “Most of the plans are already in place in the run up to launch, so please bear with us a little longer until we can release more information next month.” Looking at the trailer itself, the remake’s development looks to be coming along smoothly despite previous bumps in the road, including a change of developers.

With many fans waiting patiently for a release date announcement, we strongly recommend keeping an eye out around E3 2019 in June. Events for E3 2019 begin around June 7 with the EA Play event, and you can recap the full E3 2019 schedule here in order to brush up on everything else coming out of E3 this year.

Stay tuned, as we’ll be posting updates about the Final Fantasy 7 remake as they’re made available. Until then, be sure to recap the latest teaser trailer for Final Fantasy 7 down below!