Sony's State of Play dropped a teaser for an animal survival game called Away. 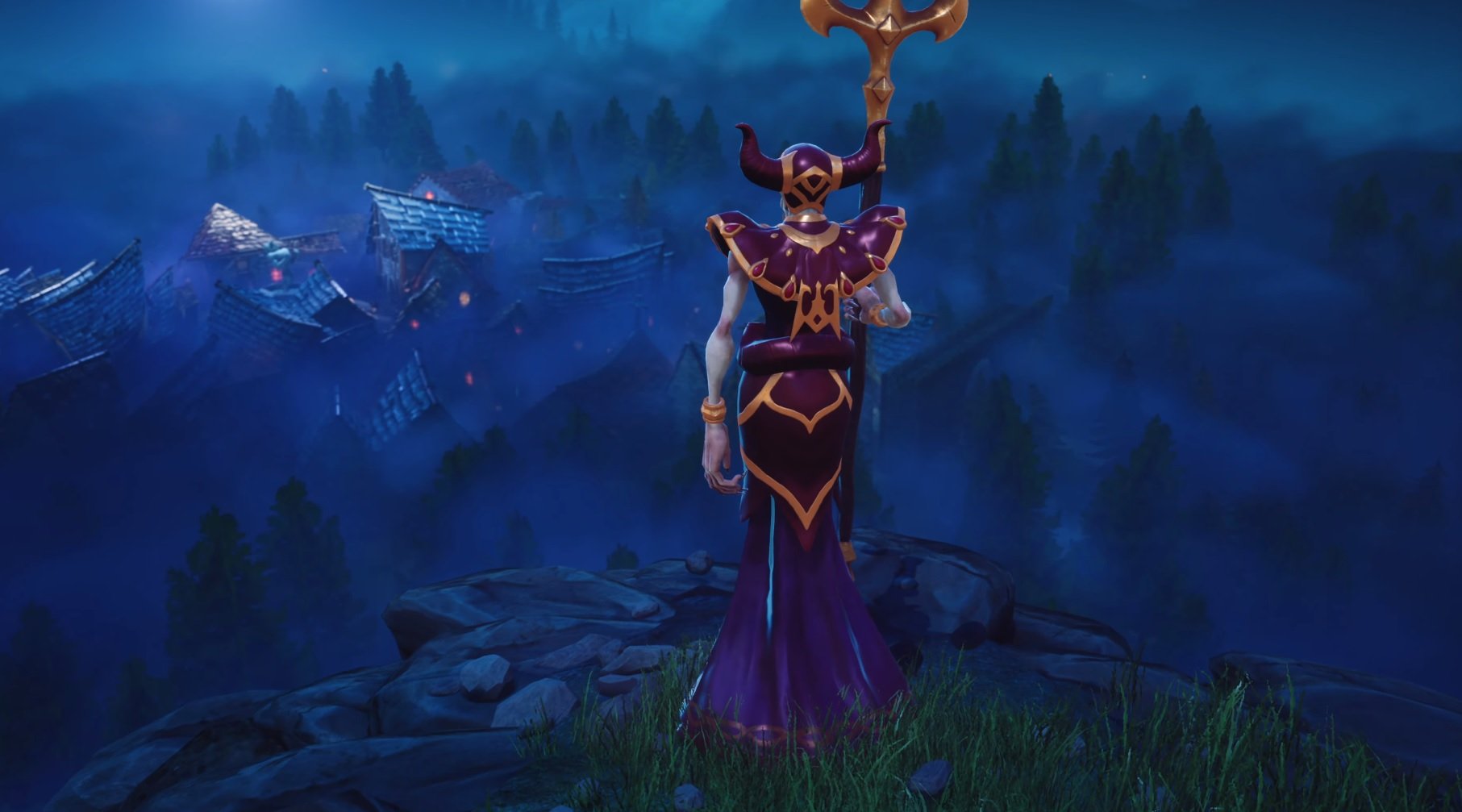 The Final Fantasy 7 remake is still in the works, with a brand new trailer for the game shown during Sony's State of Play livestream.

During Sony’s State of Play livestream, new footage for the upcoming MediEvil remake was shown. Originally released in 1998, MediEvil is getting a full facelift thanks to the team at Other Ocean Interactive. Along with new gameplay footage, a release date for the MediEvil remake was also confirmed for PlayStation 4 on October 25, 2019.

Along with new gameplay footage and story content, the new MediEvil trailer includes a description that confirms features including 4K support. At the end of the trailer, a Digital Deluxe Edition for MediEvil was also confirmed. Included in the Deluxe Edition is the full game download, The Art of MediEvil, original soundtrack, PS4 dynamic theme, digital comic book, and "Super Armor" in-game armor set.

“Coming 25th October 2019! Relive the original adventure on PlayStation 4. The beloved fan-favorite has been completely remade from the grave up, blending classic gameplay with stunning visuals, all in eye-popping 4K! Step into the bones of Sir Daniel Fortesque, a slightly-inept (and long dead) knight accidentally resurrected by his greatest enemy, the evil sorcerer Zarok. With a second chance to foil his greatest foe, Dan will once again set out to save the kingdom of Gallowmere and earn his place as a true hero.”

MediEvil isn’t the only game to get the remake treatment from Sony, as another trailer for a Final Fantasy VII remake also dropped during today’s State of Play livestream. In the past, Sony has also released remakes for beloved games like Spyro the Dragon to a wealth of critical praise. Judging by the latest MediEvil trailer, fans of the series certainly have a lot to look forward to when the game drops on October 25.