A multiplayer Predator game is scheduled for release in 2020. 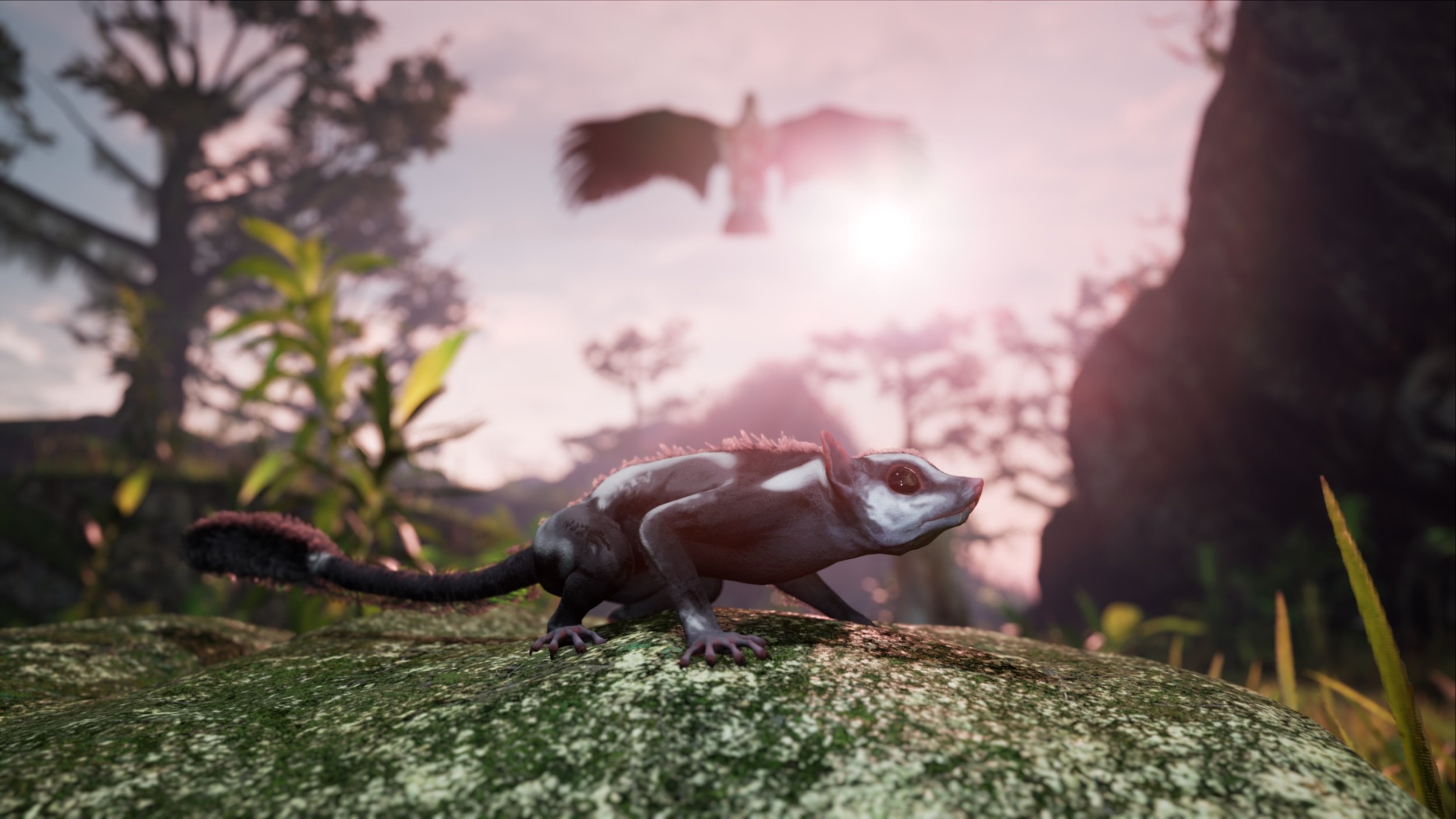 The MediEvil remake is scheduled to release on October 25, 2019.

Away, announced on Sony's State of Play stream tonight, appears to be a survival game where you play as a Sugar Glider trying to outwit nature.

We've been longing for a sequel to the PS3 sleeper hit Tokyo Jungle for a long time and this appears to be the answer to our prayers and strongly worded emails, as the game is slated for release sometime in 2020 on PlayStation 4.

The trailer for Away, embedded below, showed a menagerie of animals making their way in the world. A crab clinging to a box. A sugar glider zipping through the forest. All under the threat of needing to survive, issued by a bodyless voiceover narrator.

It's in development at Breaking Walls, whose site suggests we'll only be playing as the Sugar Glider, which has the crustacean fans on the team very upset.

The third-person survival will take us from the canopy to the forest floor apparently on the run from some sort of natural disaster. As the site's blurb reads: "As cataclysmic storms bear down on the planet, you must travel across vast environments in search of safer lands. From the mighty treetops to the forest floor, immerse yourself in nature as you explore a vibrant world brimming with life, but beware of the dangers that await on your journey..."

The game will feature 'nature documentary narration' with Ratchet and Clank composer Mike Raznick providing an orchestral accompaniment. The ecosystem will consist of '20+ other animals' which you'll need to see off in 'skill-based combat'.