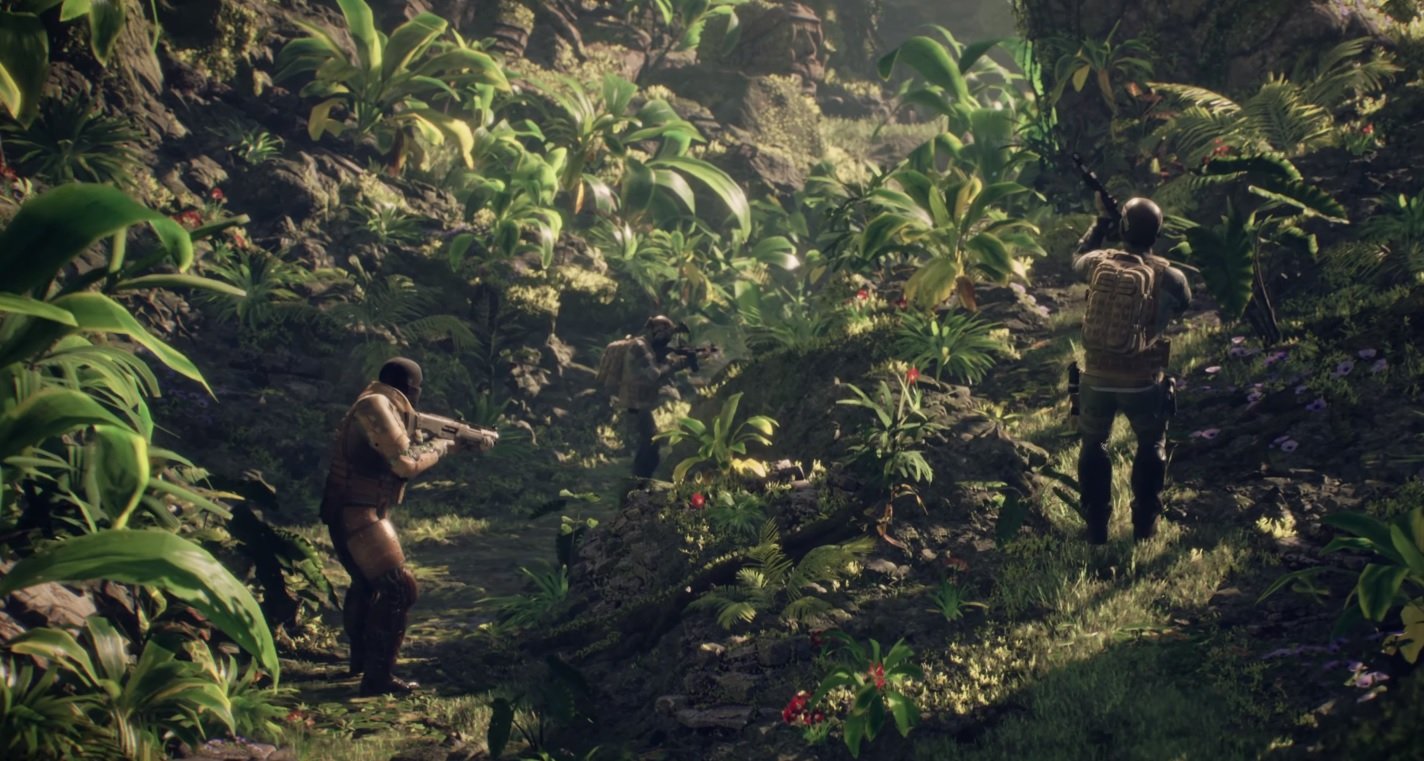 Sony's State of Play dropped a teaser for an animal survival game called Away.

During Sony’s State of Play livestream, a brief teaser trailer was shown for Predator: Hunting Grounds. The visuals shown in the trailer weren’t actual gameplay footage, though they do paint an interesting picture of what gamers can expect in the future.

In the trailer’s description, Predator: Hunting Grounds is described as follows:

“Drop into the Predator universe through a new competitive online multiplayer experience. Play as an elite Fireteam charged to complete paramilitary operations while a Predator mercilessly hunts you. Or, BE the predator, armed with all the deadly alien weaponry you’ve grown to love and pursue your prey. The Hunt Begins 2020.”

The game is being developed by Illfonic and 20th Century Fox. Stay tuned, as we’ll be posting more information on Predator: Hunting Grounds as it becomes available. Until then, check out the full teaser trailer down below!