The steps needed to throw your weapons and items at other players in Mordhau. 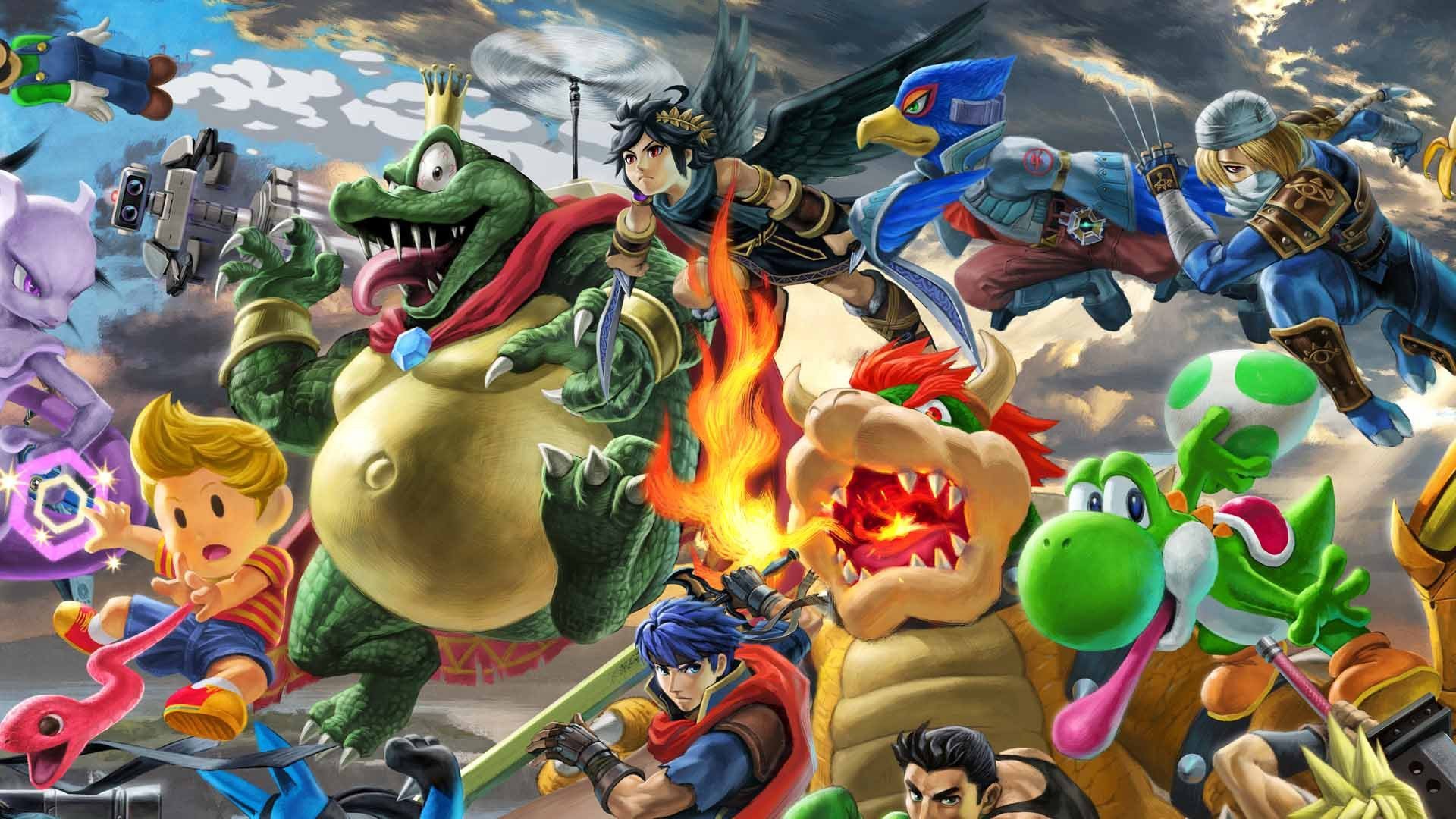 Nintendo has finalized plans for E3 2019 including when their Nintendo Direct will take place, tournaments including the Smash Bros. Ultimate World Championship, and details on how to get the new Warp Pipe Pass for game demos. The first Nintendo events at E3 2019 begin on June 8 with Super Smash Bros. Ultimate and Splatoon 2 tournaments, and will be followed by a Nintendo Direct on June 11.

For gamers interested in tuning in to the Nintendo Direct presentation, the company confirmed that this year’s Nintendo Direct will take place on June 11 at 9:00 a.m. (PST) and 12:00 p.m. (EST). As with previous Nintendo Direct livestreams, this one can be viewed on Nintendo’s official Twitch and YouTube channels.

After the Direct ends, trailers and announcements will be uploaded to the Nintendo YouTube as well, meaning if you’re unable to catch the announcements live on June 11, you’ll still have the opportunity to recap all of the exciting trailers shown. Tournaments will also be held this year, with the first one kicking off on June 8 at 11 a.m. (PST) and 2 p.m. (EST) at The Theater in the Ace Hotel.

Acting like a “Fast Pass” for Disney, the Warp Pipe Pass will allow E3 attendees (both regular and press) to reduce the wait time for game demos on the floor. Rather than paying for the Warp Pipe Pass, Nintendo asks that attendees complete a registration form, have a verified E3 badge, and have a valid Nintendo Account. For more info on the Warp Pipe Pass, be sure to check out the official FAQ page from Nintendo.

To get a feel for what you can expect from Nintendo at E3 2019, we've embedded the full Nintendo Direct from last year's E3 down below!

Overall, E3 2019 is shaping up to be an exciting event, especially for Nintendo fans. After brushing up on Nintendo’s schedule, what are you most excited for? Are you planning to watch the Nintendo Direct, or are you more interested in getting your hands on a Warp Pipe Pass? Let us know down in the comments below!