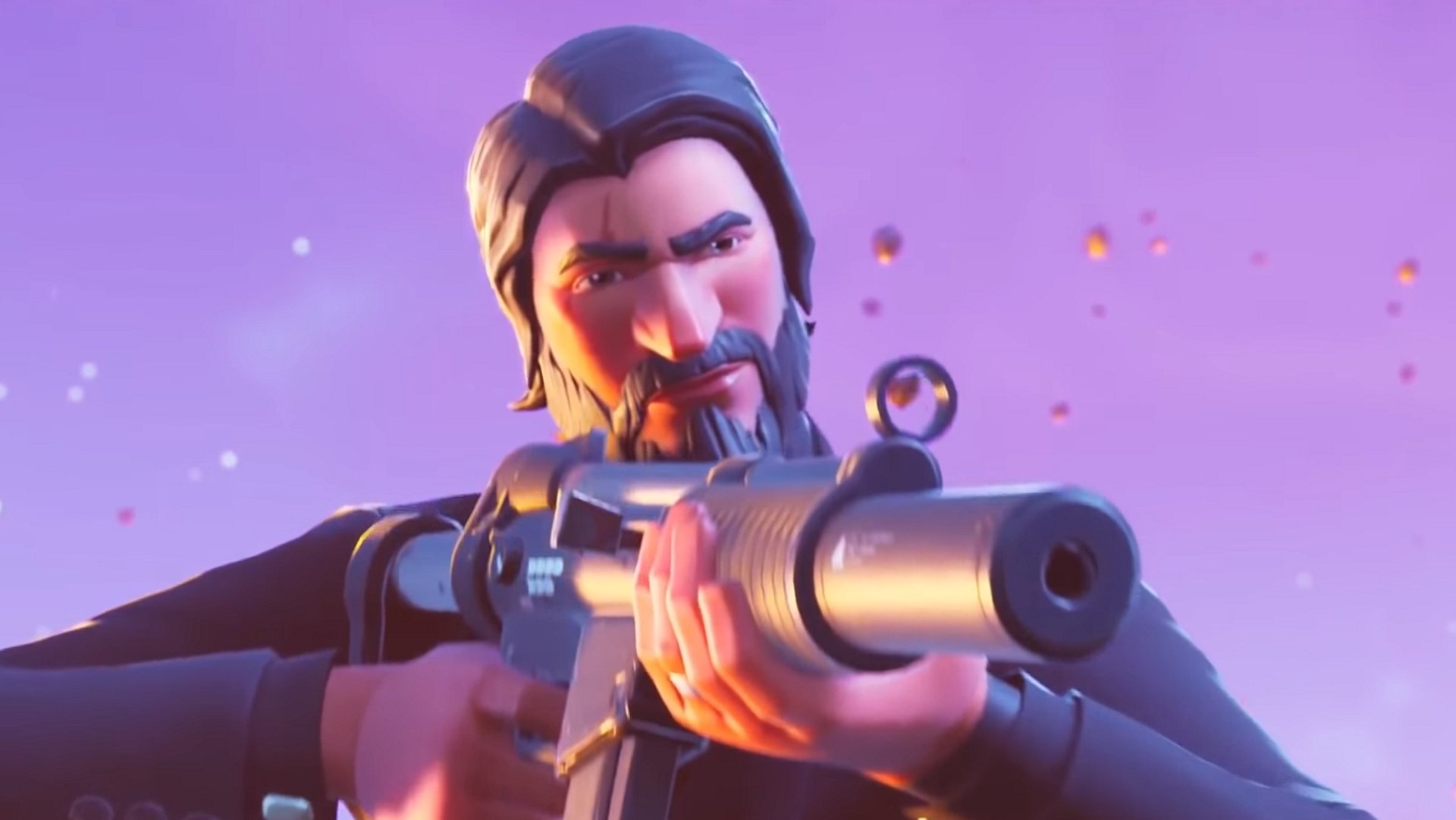 Breaking down the differences between all of the available game modes in Mordhau.

It looks like John Wick will be returning to Fortnite in Season 9, this time in a more official manner as part of an event called Wick’s Bounty.

Datamines following the Season 9 update have revealed new files added to the game which indicate a John Wick themed event will be arriving down the line. It’s worth noting, as always, that datamines and leaks like these aren’t always true, but the collaboration seems likely given Fortnite’s previous movie tie-ins, the recent announcement of a John Wick game and the upcoming movie John Wick: Chapter 3 - Parabellum.

A John Wick inspired skin called The Reaper was added to Fornite during early seasons, but not under any official capacity. Fortnite's enormous growth since those days however easily makes it possible in the current season.

The event, seemingly titled Wick’s Bounty, was first noted by dataminer Lucas who posted details of a John Wick cosmetic to Twitter. This was them followed up by another dataminer FortTory who provided details of several challenges for the Wick’s Bounty event that ask players to collect Gold Coins to win matches.

If true, it sounds like Wick’s Bounty will be a Limited Time Mode in which players must collect gold coins from fallen enemies to succeed, similar to Call of Duty’s Kill Confirmed mode.

We’ll state again that none of these details have been officially confirmed, but we’ll update you with any further news on the Wick’s Bounty mode if and when it’s revealed. For now, take a look at our list of Fortnite Season 9 Week 1 Battle Pass challenges to keep yourself occupied.