Read up on all of Fortnite's Season 9 Week 1 Battle Pass challenges right here. 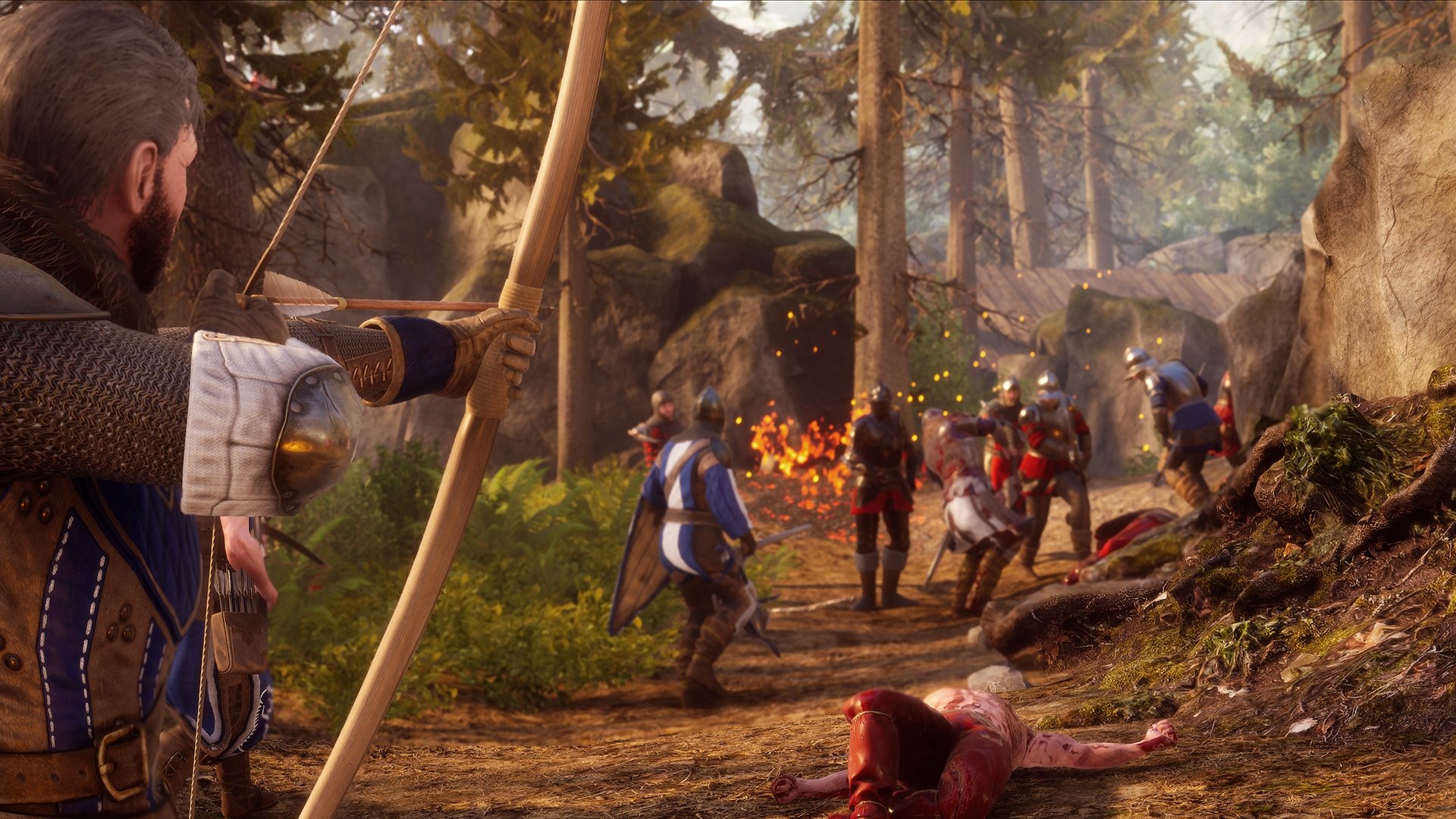 It looks like The Reaper is making a comeback, and this time it's official with the Wick's Bounty event.

Medieval multiplayer sword-swiper Mordhau has received its fourth update since launch. Patch 4 aims to fix a range of bugs, networking issues and UI/Audio problems. There are no balance tweaks here (unless you consider the Lute getting a louder a buff), but most players probably won’t mind thanks to the 10k gold compensation included. Yep, as an apology for Mordhau’s rocky launch, the developers have given all players the chance to claim 10k gold. Here’s how to claim the 10k gold compensation followed by the full update 4 patch notes for Mordhau.

How to claim the 10k gold compensation in Mordhau

The latest update for Mordhau released on May 8 and added the option for all players to claim 10k gold. If your game client is up to date, you should receive a message on the game’s main menu offering the 10k reward as shown above (Image credit: Mordhau forums user GrinofCrows). If the message doesn’t appear when you launch the game, try restarting Steam and launching Mordhau again. You have until the end of Sunday, May 12 to claim the 10k gold compensation.

One clear word of warning is that this is a one time offer. If you decline the 10k gold, you will not be able to change your mind. Even if you hit the button accidentally, so take care to choose the option you mean. If you’ mashed your mouse past this message box when you started the game, we’re afraid you’re out of luck. There’s no way to bring the message back, so you’ll have to earn your gold the usual way!

Patch #4 doesn’t include many big changes to Mordhau, but it should improve most people’s experience with the game. Here’s everything included according to the developer Reddit post:

That’s all there is to know regarding the Mordhau 10k gold compensation and update 4 patch notes, but we have plenty of guides available for you to read as well. We can teach you how to use the frying pan or lute, as well as how to build a ballista!