The Tremere are powerful with magics and a deadly foe and now Vampire Masquerade fans can learn even more about their role in Bloodlines 2 with a new video. 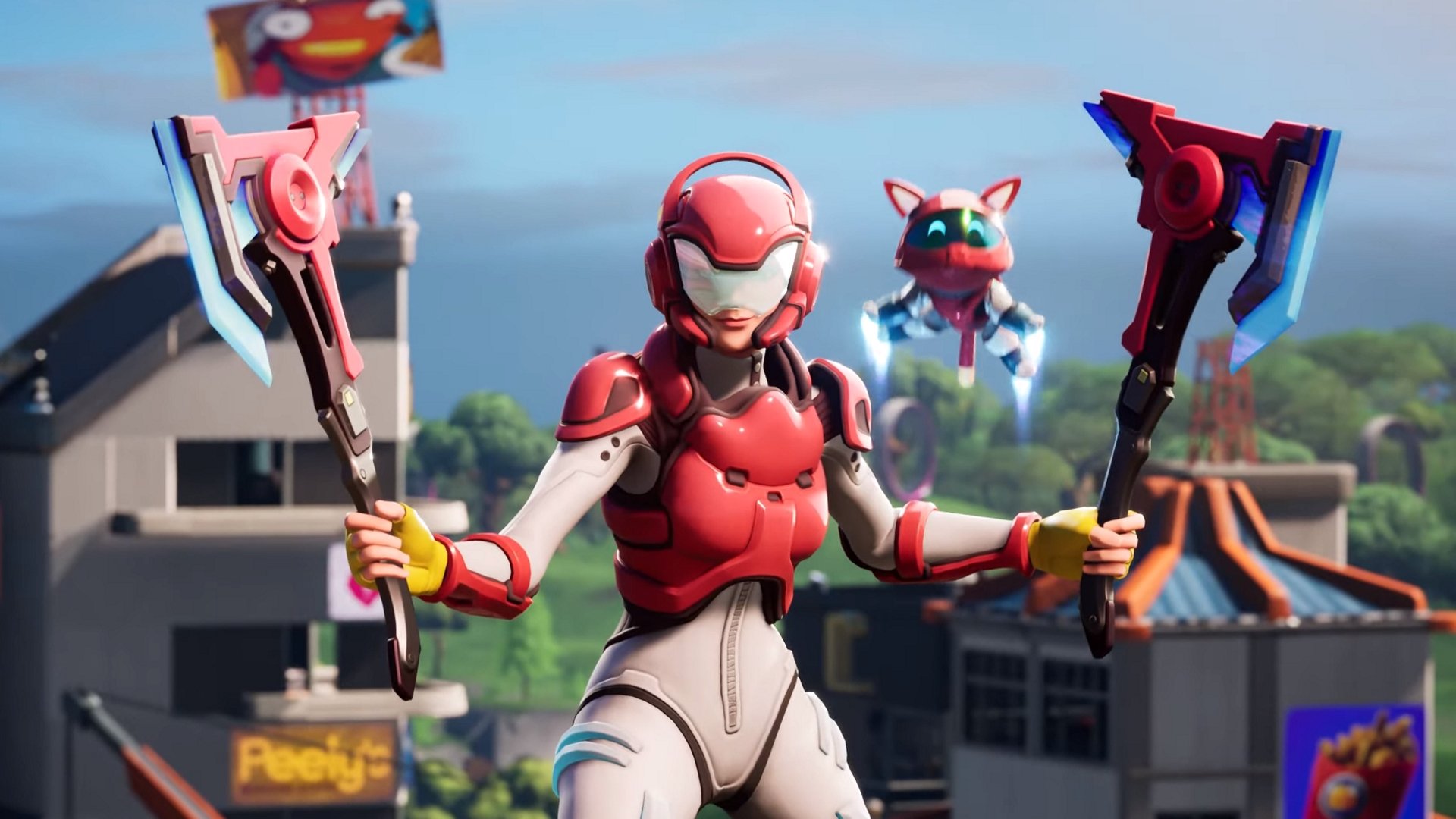 Read up on all of Fortnite's Season 9 Week 1 Battle Pass challenges right here.

Season 9 has hit Fortnite servers and players worldwide are racing to update their game clients to see what’s new in this futuristic update to the biggest battle royale out there. Along with a brand new battle pass, Season 9 introduces many changes to the game, vaulting several weapons and even unvaulting others!  To help you stay ahead of the game, we’ve tracked down the full patch notes for Fortnite Season 9 so that you know everything that’s been added, removed or changed in this latest update to Fortnite’s battle royale mode. Read on for the full Fortnite Season 9 patch notes.

Season 9 marks a time of change, with several weapons including the Pump Shotgun, Suppressed and Thermal Assault Rifles, Clingers, Scoped Revolver and, sadly, Balloons heading to the Vault. In their place, however, we’ve received the new Combat Shotgun, as well as the return of regular old Grenades from the Vault.

There are also a huge number of new features arriving in the game including Slipstreams players can ride along. More intriguingly, Battle Pass owners will now be able to collect Fortbytes over the course of Season 9 that will decrypt a hidden message. With 18 available from the start and a new one added each day, we can’t wait to see what this means in the long run!

Without further distraction, here are the full Season 9 patch notes for Fortnite:

Those are the full patch notes for Fortnite Battle Royale, but if you want to see what’s changed in Creative and Save the World, visit the Epic Games website for more details on Season 9.