Despite the big Ghost Recon announcement being slated for tomorrow, the Ubisoft store made a whoopsie and leaked the new game early. 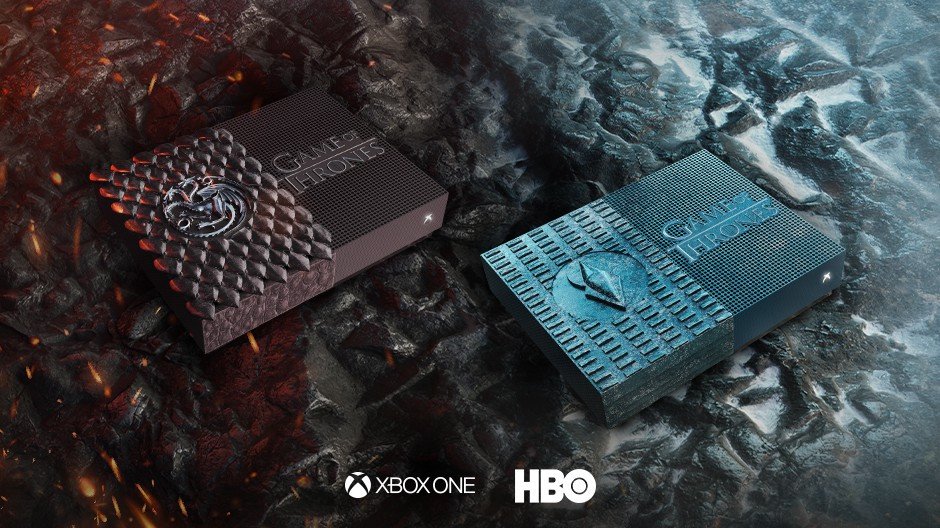 The Tremere are powerful with magics and a deadly foe and now Vampire Masquerade fans can learn even more about their role in Bloodlines 2 with a new video.

Xbox has been dropping some not-so-subtle teasers this week about something that Game of Thrones fans will love. Now that big surprise has been revealed and what better way to celebrate the final season than with two sick looking custom Xbox One systems?!

Team Green took to Twitter to share a spiffy new video that will get Game of Thrones fans amped up while showing off the systems in question. Whether you fight for House Targaryen or root for the Night King's camp, both systems are beyond stunning.

Microsoft took to their blog to share the good news and what that means for Xbox fans, "In honor of the final season, we are giving fans and gamers alike the opportunity to ascend onto the Iron Throne, a.k.a., to win the ultimate Game of Thrones prize: one of two custom consoles featuring designs inspired by some of the most epic elements in the show -- House Targaryen or the Night King. These are the first custom designs created for the newest member of the Xbox One family -- the Xbox One S All-Digital Edition. Built for disc-free gaming and entertainment, the Xbox One S All-Digital Edition comes bundled with Minecraft, Sea of Thieves and Forza Horizon 3."

Ready to enter? Here's what you need to know: "Starting today until May 22, fans world-wide can enter to win the House Targaryen console by following the Xbox Twitter account, re-tweeting the reveal post and adding #GamerThrones and #Sweepstakes. To enter for the Night King console, "like" the reveal post on Facebook. Only one person from Twitter and one from Facebook will stand victorious at the end! See here for full giveaway details and rules."

As for Game of Thrones, the series finale draws closer! Who do you think will take the Iron Throne? Sound off in the comment section below and let us know your best GoT predictions!