All PC controls in Mordhau

A full list of default PC keybindings in Mordhau. 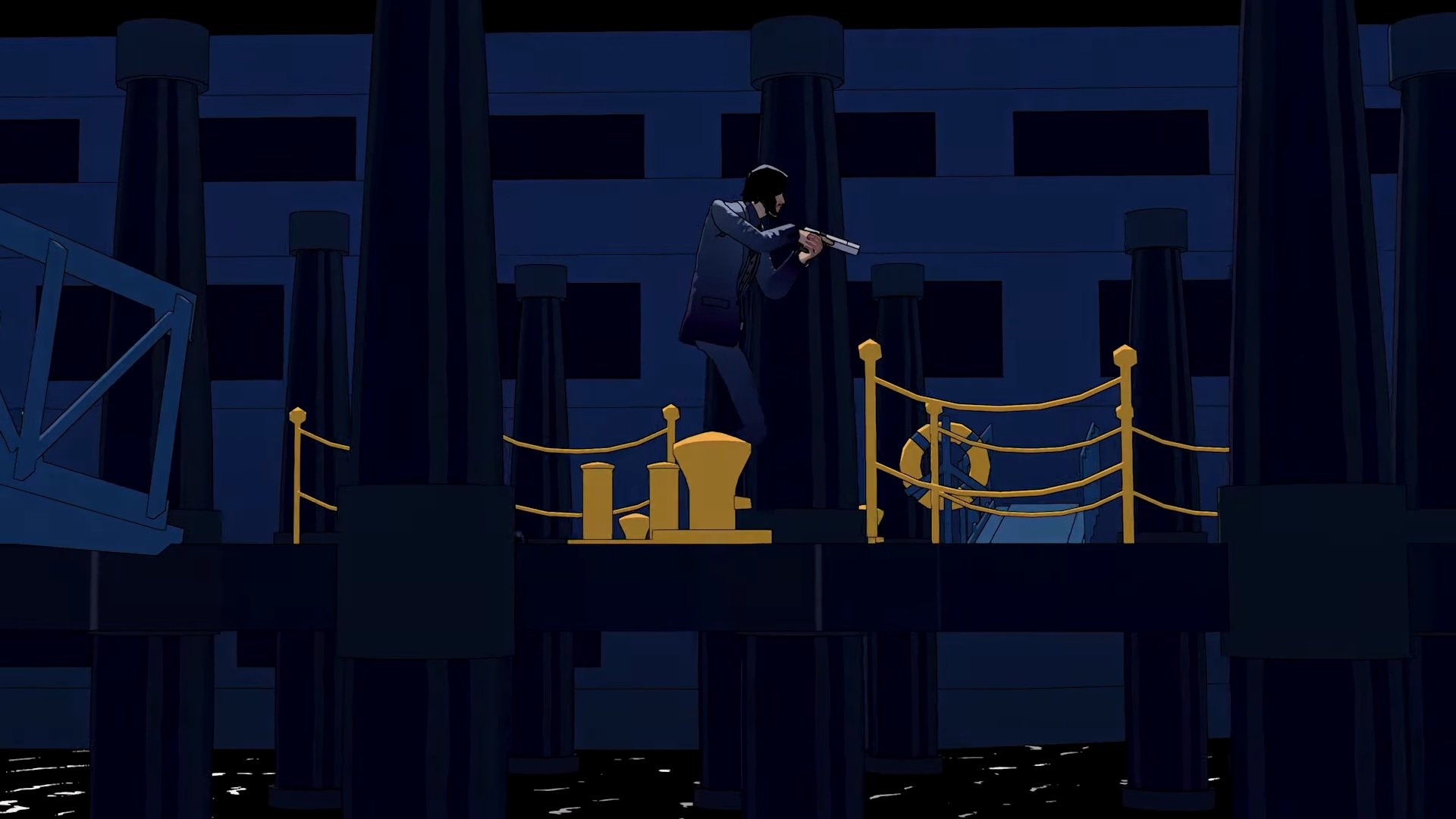 Add a little music to your next battle by equipping the Lute in Mordhau.

A new trailer dropped today for Mike Bithell’s latest game, John Wick Hex. In the trailer, which comes in at around 1 minute in duration, players can get a feel for the game’s unique graphics and tactical style. Showcasing turn-based combat, John Wick Hex looks like it’ll be an interesting addition to Bithell’s roster of titles.

Right now, not much is known about John Wick Hex in terms of when the game will release, though we do know it’s coming to both console and PC. Developed by Mike Bithell (Thomas Was Alone), John Wick Hex looks to offer an element of strategy to John Wick’s mercenary skills. The trailer, which was published to the Good Shepherd Entertainment YouTube channel, includes a brief description of the game.

“John Wick Hex is in development for consoles and will be available for Windows PC and Mac exclusively via the Epic Games Store at launch. For more information and the latest updates, visit JohnWickHex.com, and follow @mikeBithell and @GoodShepherdEnt on Twitter.”

The confirmation that John Wick Hex will be exclusive to the Epic Games Store has left a sour taste in the mouth of some prospective buyers, as there’s been an increasing amount of backlash towards Epic Games over their acquisition of titles.

Other concerns players have center around the turn-based mechanics shown in the trailer which are slower and more methodical than a shoot em’ up game such as the previously released John Wick VR. For us, one of our main questions is whether or not we’ll be able to use a pencil to take our opponents out in John Wick Hex.

The announcement of John Wick Hex also comes a week prior to the release of John Wick 3: Parabellum on May 17. After watching the trailer, what are your thoughts? Are you excited to try out John Wick Hex, or are you upset the game has been acquired as an Epic Games Store exclusive on PC? Let us know down in the comments below!