The game will be exclusive to the Epic Games Store. 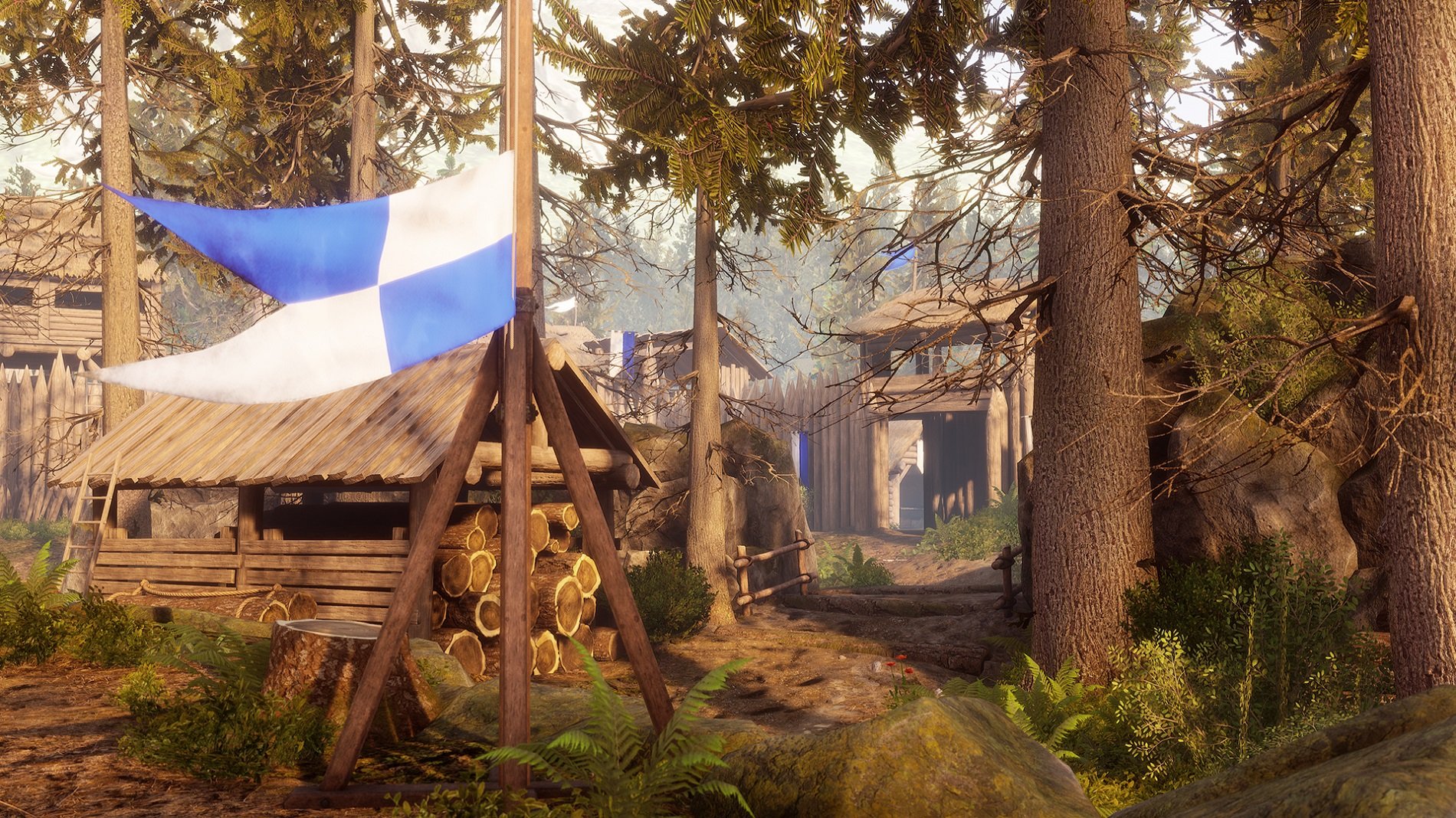 Despite the big Ghost Recon announcement being slated for tomorrow, the Ubisoft store made a whoopsie and leaked the new game early.

Mordhau is not only a fun hack-and-slash experience, it also supports humorous concepts including using a Lute in battle. While the Lute serves no real purpose aside from motivating your teammates as you charge into battle, players have been finding ways to expand its usability. Do you want to play the DOOM song on the Lute? Do you want to switch between the Lute and a “real weapon” in Mordhau? We’ve got you covered!

Below, we’ve put together a comprehensive guide explaining how to use the Lute in Mordhau.

The first step to using the Lute in Mordhau is equipping it to your preferred mercenary. At the top left corner of your home screen in Mordhau are options with the second being the Armory. Select Armory and you’ll be taken to a list of mercenary fighters. Here, you can create a custom mercenary, or choose from pre-made ones on the list such as Brigand or Knight.

After selecting a mercenary, you’ll be able to customize them. Customization options include what armor they wear, their appearance including face and voice, and weapons in their loadout. The Lute costs 1 Gear Point to equip to your weapons loadout, leaving plenty of room to add other weapons like the Arming Sword.

Note that we recommend having other weapons equipped to your loadout in addition to the Lute as the Lute isn’t a “weapon” so much as it’s a fun “cosmetic” item. Of course, you can tap "R" for the Lute's alternate weapon mode and beat people with it like a melee weapon, which offers even more hilarious combat options in Mordhau!

Once you’ve added the Lute and another weapon or two to your mercenary’s loadout, save your settings and begin the matchmaking process. After loading into battle, you’ll be able to cycle through your weapon loadout using your number keys and equip your Lute for use. To play the Lute, you can use your Left Mouse Button, Right Mouse Button, and Mouse Wheel up and down to create different sounds.

You can even tap “V” while playing your Lute to let out a battlecry. One thing to keep in mind is that you won’t be able to play any “real” music with the default Lute. If you want to play the DOOM song, Yakety Sax, or any other recognizable tune, you’ll need to download a program called LuteBot. For a full walkthrough on how to download LuteBot and use MIDI, be sure to watch the helpful video we’ve embedded below, courtesy of YouTube user Medieval Milos.

Downloading and using the LuteBot mod will enable you to play all kinds of fun songs during battle in Mordhau. Don’t let your songs distract you, though. If you’re playing your Lute and an enemy comes up to you, you’ll either need to switch over to a weapon or hit "R" to use your Lute's alternate weapon mode.

This will, in turn, interrupt your song. Again, the Lute is more of a cosmetic item than an actual weapon that’s viable in combat though it's always fun to smack people around with it. In contrast, you can also equip a silly weapon like the Frying Pan which has the ability to dole out a decent amount of damage both in melee combat, and when thrown. Overall, we definitely recommend the Frying Pan.

Now that you know how to use the Lute in Mordhau and play real songs with it, be sure to read through some of our other guides including a full list of PC controls in Mordhau, our picks for the best weapons to use in Mordhau, and how to Feint in Mordhau.