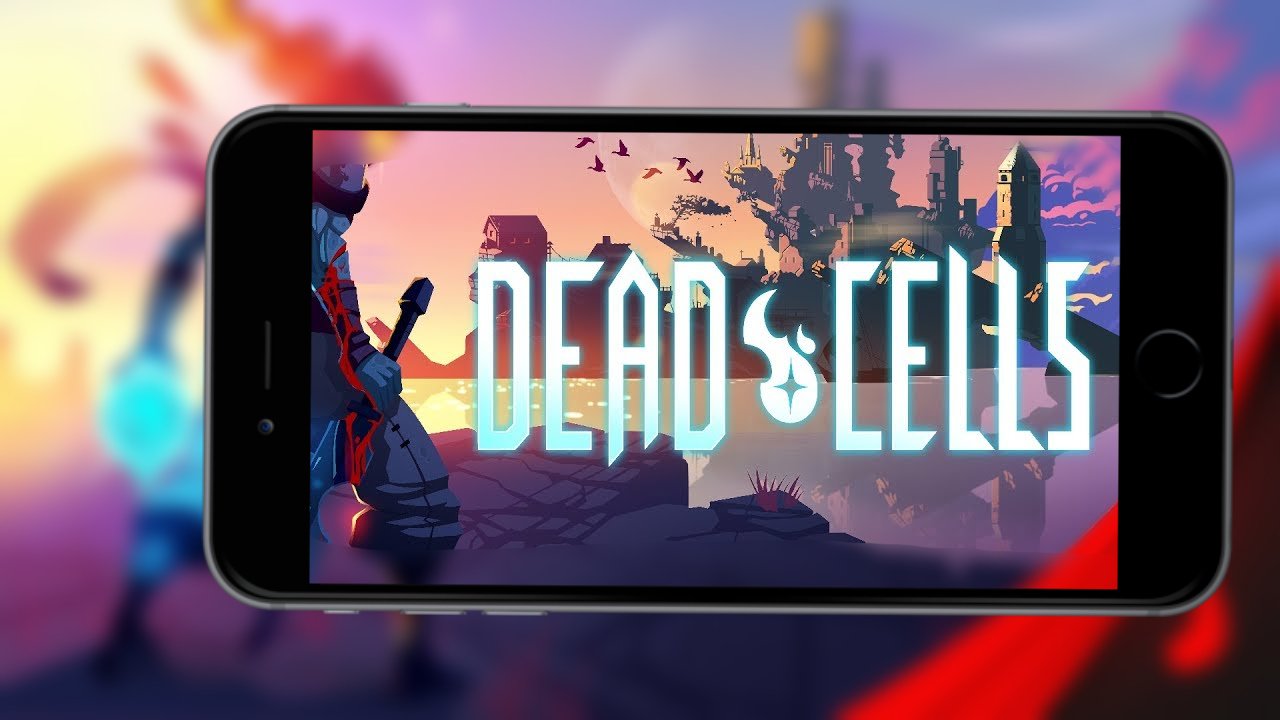 Dead Cells was a roguelike metroidvania experience that fans couldn't stop raving about. The deceptively difficult adventure won the hearts of gamers all around the world and now it can capture the hearts of mobile players as well.

The Dead Cells mobile version has officially been revealed and isn't a simple port, but an entire redesign effort made by the studio to keep the integrity of the game so many loved. According to the team taking on this task in a recent press release, here's what fans can expect with the upcoming mobile adaptation:

Unfortunately, we don't have a release date at this time for when Dead Cells mobile comes out, though we do know that the iOS version is expected to drop this Summer with an Android option dropping soon after.

Not quite sold on the experience? Here's what the studio had to say about making it your own, "At the end of the day though, it's YOUR skills as a player that matter most! Roguelites are about constantly getting better, until what was an insurmountable obstacle becomes a walk in the park. Unforgiving combat wed to the absence of any kind of safety net makes for an adrenalin pumping ride each and every run and unrivaled replayability."

It will be interesting to see how the controls translate because they were quite specific on the PC and Nintendo Switch versions, though PlayStation and Xbox fans seemed to have a bit of an easier time. While exciting, the mobile version might just be a little too awkward for some, though there are peripherals with mobile in mind that could make it a little easier.