All the leaked details we know so far on the gameplay, story and more for the London-set Watch Dogs Legion. 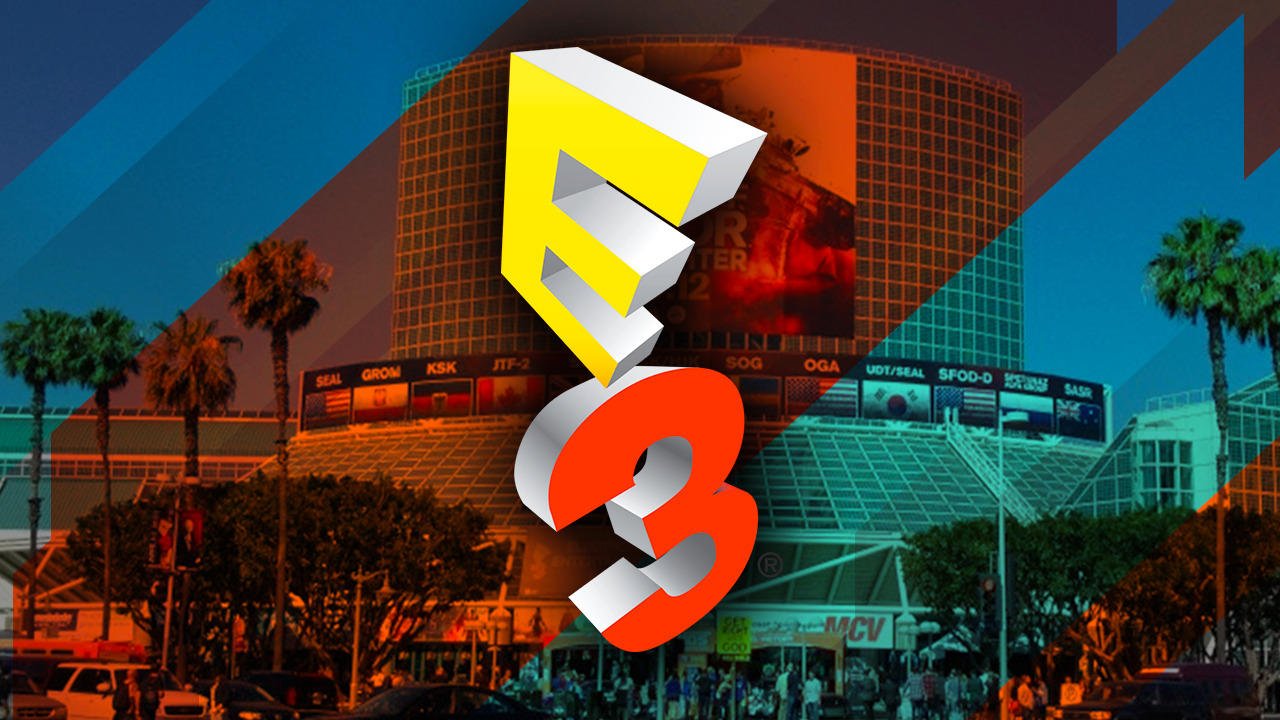 Here are the most credible rumors we expect to see confirmed in the coming week at E3 2019.

E3 2019 is almost here and though Sony won't be taking part this year for their usual conference, that doesn't mean there won't be any amazing reveals happening. With Microsoft absolutely nailing their showcase last year, the fact that Team Green is boasting the biggest year yet for Xbox fans is exciting. From studio acquisitions, to more Gears of War goodness, there's a lot of surprises in store for fans of the Xbox platform. Square Enix also has a few surprises up their sleeve, including more information on the highly anticipated Avengers Project and hopefully some more Final Fantasy VII remake news. To help you plan out when and where you need to tune in, here's the full E3 2019 press conference schedule leading up to the actual showroom floor debut.

As we mentioned above, Sony is skipping out on this year's E3 and so won't be hosting their usual press conference. There's still plenty to be shown however, with press conferences, streams and directs spread across the weekend and into the start of the E3 week. Here's how it all breaks down, day by day.

EA Play will once again be at the Hollywood Palladium from the 7th to the 9th. Hands-on play, a few staggering surprises, and more awaits for the latest event. It's also the first year that EA is giving it "back to the gamers" with less talk and more game time. The main showing kicks off on Saturday at 9:15am PT, with Star Wars Jedi: Fallen Order come soon after. There's also new Apex content on the way, along with many other game. Here's the announced schedule so far:

Microsoft's showcase will commence at 1 PM PT / 4 PM ET. Some are speculating that the team might be hiding a hardware reveal, though new studio acquisition news is also widely prevelant. With many studios under their belt, plenty of games in the works, Project Scarlett and a new Fable rumored, there's a lot to watch at this conference.

Bethesda has already dispelled any notions that Starfield or Elder Scrolls 6 will be shown at this year's E3 press conference, which leaves us questioning how much they actually have to show this year. A title that's sure to draw a cheer is Doom Eternal, but we're certain they have more up their sleeves. One thing's for sure, they won't want a repeat of Fallout 76.

We're not strictly a PC site here at AllGamers, but the PCG show remains a great chance to take a look at some fantastic indie games in development.

Ubisoft and Limited Run Games has a showcase on June 10th. We already know that Watch Dogs Legion is due an official announcement, but we're also ready to see and hear a lot more about Ghost Recon Breakpoint as well. Naturally Just Dance will also make an appearance as part of Ubisoft's famously flashy openings.

The world has been patiently waiting to see more of Square Enix's Final Fantasy 7 remake, but recently they also teased a new IP titled Outriders which is set to be revealed during the conference.

The 11th kicks off the showroom floor though historically speaking, Nintendo has always had a pre-recorded conference that airs during this time as well, and it will be no different this year! Nintendo announced they will have the usual Nintendo Direct presentation at 10am ET/5pm UK time. Expect to see more of Pokemon Sword & Shield, Animal Crossing and Fire Emblem: Three Houses. We'd personally like to get some more information on Platinum Games' Astral Chain which was announced last year.

The show itself runs from June 11th through the 13th and will once again be open to the public! Make sure you check back with us here at AllGamers regularly throughout the week for more E3 coverage and reveals!