PlayStation 4 owners will have the opportunity to purchase EA Access subscription starting this July. 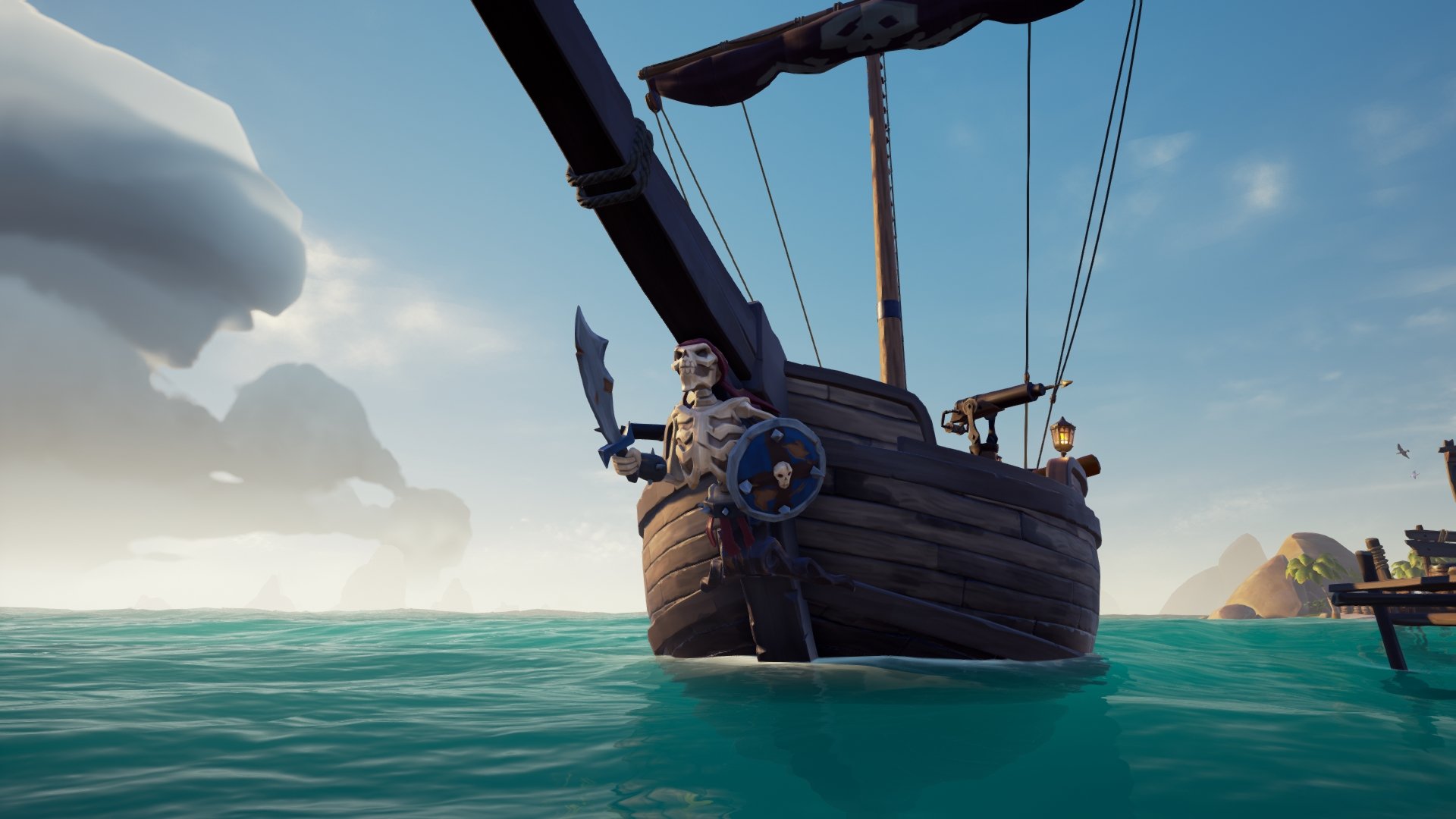 How to get the Spinal Figurehead in Sea of Thieves

PlayStation 4, Xbox One, and PC Overwatch players can now enjoy the latest map.

How to get the Spinal Figurehead

You don’t actually need to sit and watch the matches if you’re not interested, just make sure you leave the stream open in the background so that it records you as watching 10 matches. You can see the number of Arena matches you’ve watched in the bottom left of the stream page on PC by clicking on the LOOT button to bring up this completion bar.

Make sure you’re watching on the same account you use to play Sea of Thieves or the games won’t count. Finally, remember that to get the Spinal Figurehead you must watch 10 Arena matches by May 12.

The official Sea of Thieves channel will host other streamers who are playing Arena in Sea of Thieves, so you never know exactly who you’ll see when logging on, but it’s the easiest way to complete the 10 games.

Once you’ve finished watching all 10 matches, visit your personal loot page on Mixer to find the code you need to unlock the Spinal Figurehead in Sea of Thieves. Looking for more new content following the Anniversary Update? We can also help you find the Shroudbreaker and Merrick.