Arm yourself with some of the best weapons available in Mordhau! 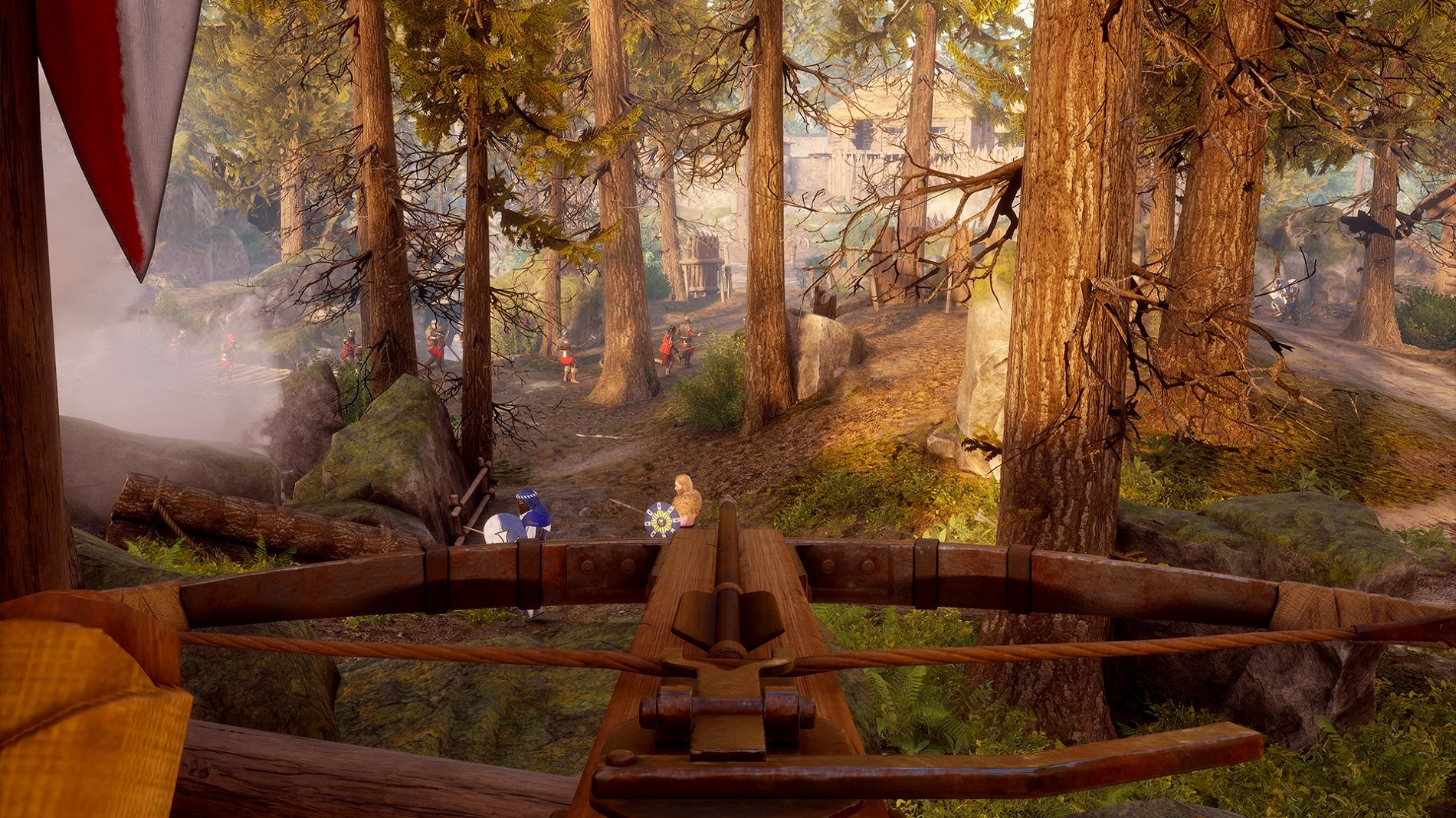 How to build Ballista in Mordhau

PlayStation 4 owners will have the opportunity to purchase EA Access subscription starting this July.

In Mordhau, players have the ability to both equip and build weapons like Ballista in order to keep enemies at bay. Unlike picking up a Longsword and dueling with an opponent, building Ballista is a bit more involved. For new players, it can be confusing to learn how to build a ballista, especially in the heat of battle. To help, we’ve put together a quick guide going over how you build Ballista in Mordhau!

How to Build Ballista in Mordhau

In Mordhau, you have the ability to build a Ballista or find out on the battlefield and use it to your advantage. Rather than scavenging for spare Ballista, it can be worthwhile to learn how to build your own. To build Ballista in Mordhau, you’ll either need to select the Engineer class, or equip a Toolbox to another class loadout.

To improve your Ballista build potential, you can also add a Blacksmith’s Hammer to your loadout, and put points in the Smith perk which will increase your overall build speed. Note that the faster you build your Ballista, the more effective it will be for sniping incoming enemies. To build a Ballista, tap R and cycle through the building options.

Keep in mind that Ballista will take time to build, so it’s not recommended that you begin building one when enemies are nearby. Instead, scout a safe location, or ask a friend to spot you while you build your Ballista.

Now that you know how to build Ballista in Mordhau, be sure to check out some of our other guides including our list of the best weapons in Mordhau, how to Feint in Mordhau, and whether you should buy Mordhau or For Honor.