Celebrate Game of Thrones season 8 with these incredible gaming chairs.

Pledge your loyalty to your favorite house for the Iron Throne with these epic gaming chairs from Secretlab. 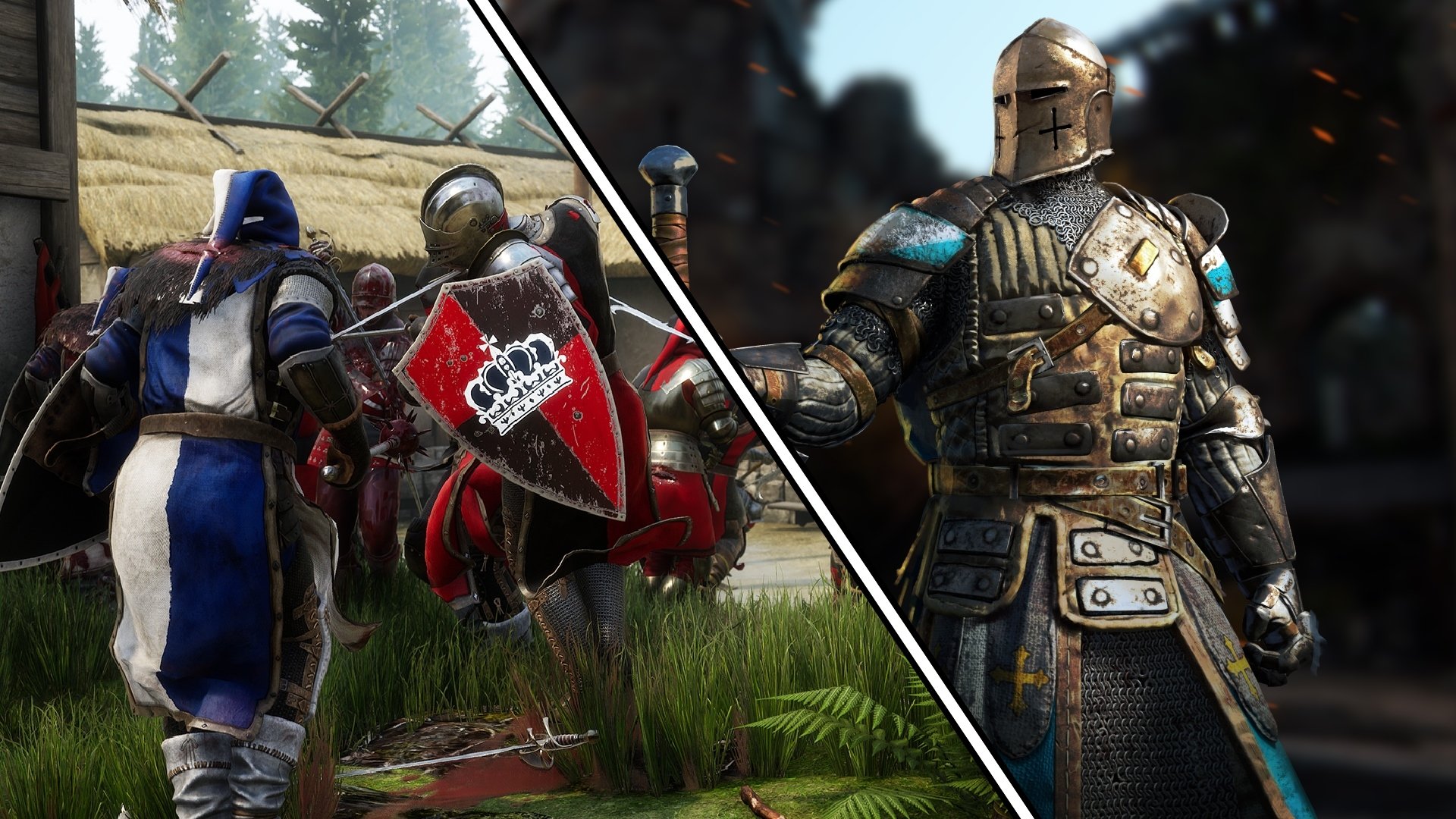 Trick your opponents by learning how to Feint in Mordhau.

Mordhau is the latest medieval combat game to swing its knightly swords directly at our wallets, and it’s fair to say that it’s caused quite a stir. Offering a range of classes, weapons and modes to choose between, Mordhau is a tempting proposition for the sword-n-shield fans of the world. However, a focus on medieval combat has led many to compare Mordhau with For Honor, Ubisoft’s unique duelling game which also features heavily armored knights. In this article we’ll give you a brief lowdown on Mordhau vs For Honor to help you choose which to buy if unsure.

In truth, beyond a penchant for stabbing, swords and shields, Mordhau and For Honor really aren’t all that similar. Mordhau certainly takes inspiration from games that released before it, but its first-person slashing is far closer to 2012’s Chivalry: Medieval Warfare. Here’s the lowdown on each.

Mordhau is a first-person hack-and-slash multiplayer title available on Steam (unfortunately Mordhau is not yet available on PS4, Switch or Xbox One). Developed by fans and mod-makers for Chivalry, Mordhau allows players to go take part in large-scale online battles, fighting for control of points or (this being a modern game and all) taking part in a battle royale. Mordhau is a brutal game, with plenty of bloody dismembered limbs and severed heads sent flying during its lengthy matches.

You can enjoy Mordhau’s combat simply by charging in with your favorite weapon and button mashing, but there’s a lot of depth on offer here. Attacks and parries are based on your mouse movement, letting you direct strikes round enemy guards or shields. Mixing in feints, kicks and dodges will turn you into a monstrous force on the field.  Weapons and armor loadouts are based on a point system, letting you tailor your gear to your preferred playstyle. Pick up Mordhau if you’re after large-scale medieval battles online with surprisingly complex melee combat.

For Honor is a third person fighting/duelling game that sees knights, samurai, vikings, romans and many more go head to head. While For Honor’s main multiplayer modes include control point and attack/defend arrangements, the core fighting system holds more in common with fighting games like Tekken than Mordhau’s hack-and-slash combat. Designed around a controller, attacking and guarding are aligned in three directions based on the position of the analogue stick, and you’ll need to flit between them to find an opening through your opponent’s defenses. Each character has combos to be learned, but it’s a mastery of parrying, feinting, dodging and grabbing that’ll see you to victory most often.

For Honor is draped in a realistic and stern visual style, but Ubisoft has shown that they’re willing to have fun with the game, adding Rabbids and Lightsabers during recent special events. That’s not to say For Honor is a silly or easy game, mind. As fighters go it’s actually pretty tough, and if you stick to the solely 1v1 or 2v2 Duel modes you can focus on honing your skills without any worry about levels or equipment upgrades. Ubisoft has given For Honor plenty of updates since its launch, with new modes characters and maps, and that doesn't appear to be slowing. There’s also single player and co-op on offer here, but it’s nothing much to write home about. Pick up For Honor over Mordhau if you’re looking to live out your fantasies of Gladiators fighting Shinobi, or if you’re after a medieval-themed fighter to invest some series time in.

That’s a quick explainer on Mordhau vs For Honor, so hopefully you now have an idea of which game you’d rather play. Which game will you be picking up? Let us know in the comment below!