Want to harness your inner Deacon from PS4's Days Gone? Now you can ... sort of. 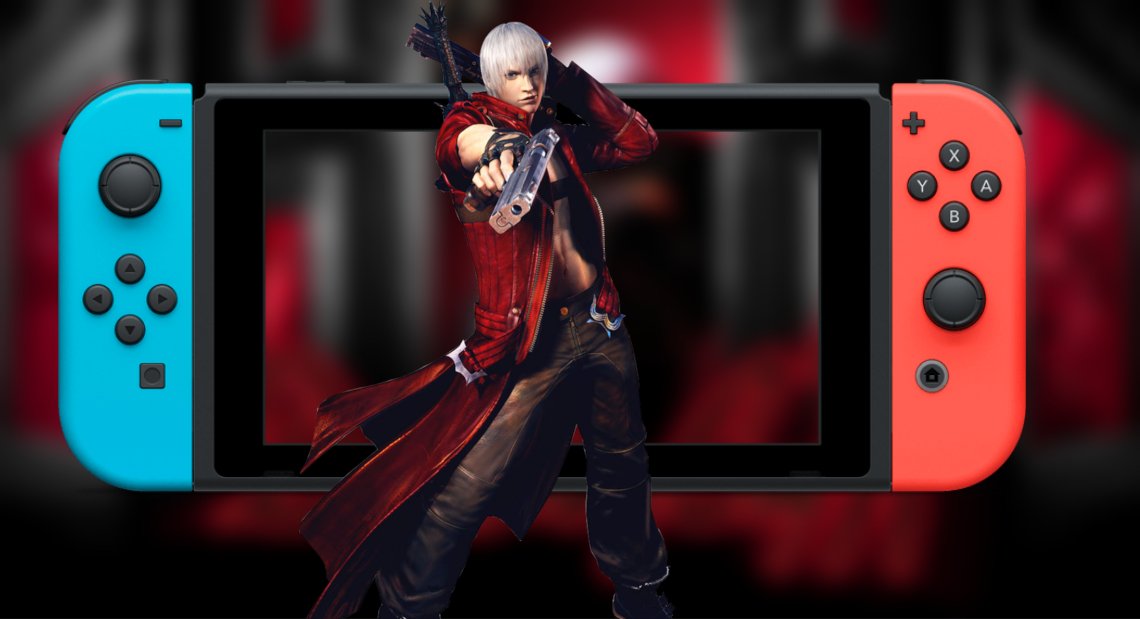 Original Devil May Cry is coming to Nintendo Switch

Celebrate Game of Thrones season 8 with these incredible gaming chairs.

Pledge your loyalty to your favorite house for the Iron Throne with these epic gaming chairs from Secretlab.

The third party library for Nintendo Switch continues to grow at an impressive rate and for those that have finished the incredible ride that was Devil May Cry 5,  it's time relive what began an epic franchise on the hybrid console later this Summer.

The official Devil May Cry Twitter shared the good news earlier today and while we don't have an exact release date, we do know that it's slated for a Summer release.

Relive the adventure that introduced the legendary Dante to the world with the original Devil May Cry, coming to #NintendoSwitch this Summer. pic.twitter.com/Hh8hFDnLQK

The Devil May Cry hack and slash video game first made its debut back in 2001 and has spawned numerous titles since then, including a spin-off. With many long-time fans calling Devil May Cry 5 the epic "comeback" for Capcom, even calling the latest title a homecoming for fans, it's understandable to see why there is so much interest regarding this beloved series.

Whether gamers are new and want to check out the humble beginnings, or seasoned fans are looking to replay an old favorite, Devil May Cry is just one more third-party title making the phenomenal Nintendo Switch even greater.

For those who haven't checked out the first game, here's what you need to know:

"Play as Dante, half-man, half-demon, who's armed with a sword and a wide array of other firearms. You will have full, ultra-responsive 3-D control of Dante as you combat with fist, sword, gun, and a stunning variety of martial arts moves that recall Hong Kong action films. You will have at your disposal many inventive moves: use your sword to pop your enemy into the air, for example, then juggle him with blasts from your gun. You will have unprecedented control of the direction and force of your sword and other weapons. You will battle marionette butchers, carnivorous lizardmen, and scissor-wielding wraiths in a series of responsive, fully realized environments, such as dilapidated courtyards, hanging gardens, twisted mirror realities, ghost ships, and caves."