A quick look at the gameplay options available in Mordhau. 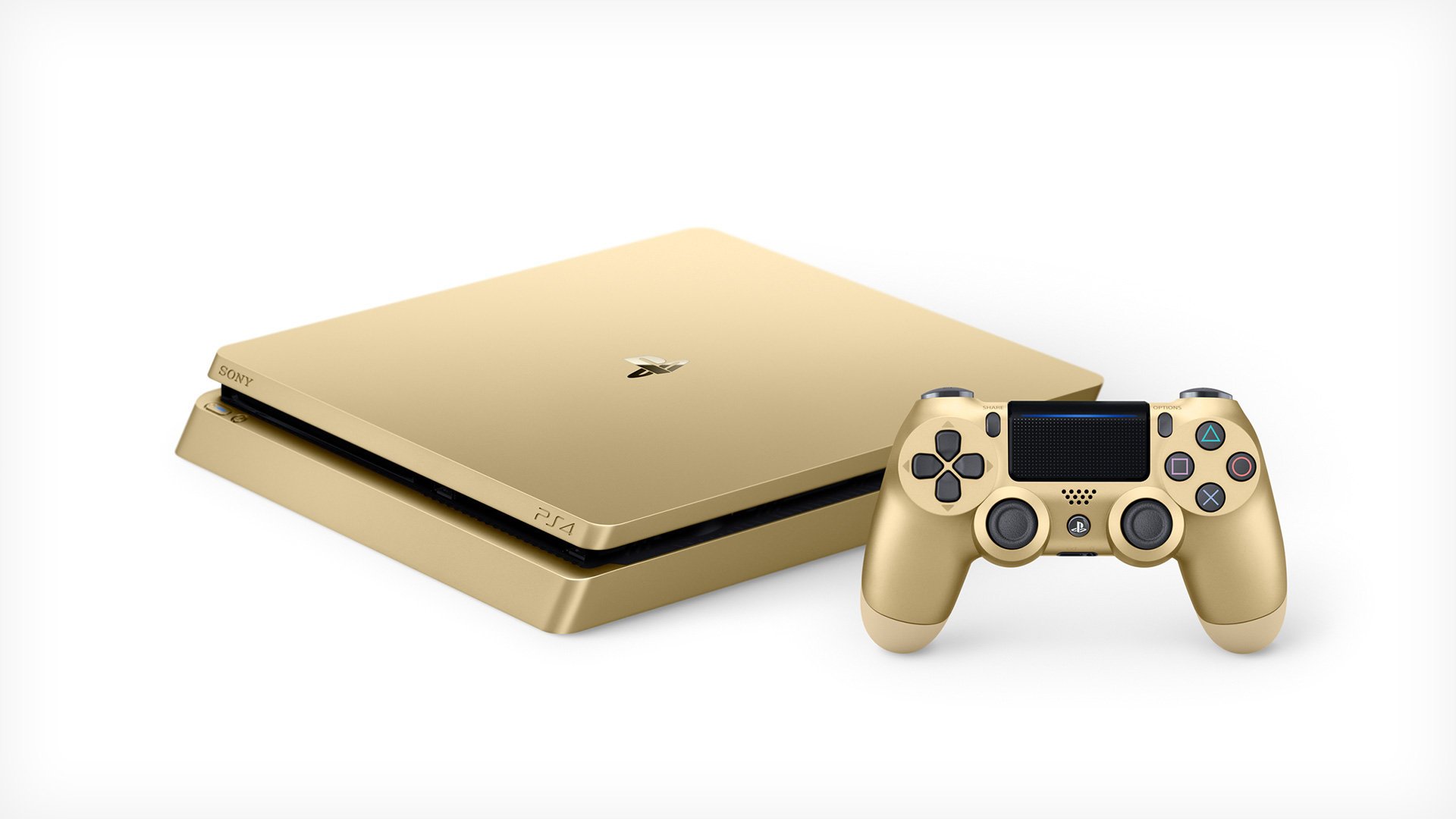 Celebrate the release of Detective Pikachu by grabbing some items recently added to Pokémon GO.

A new State of Play livestream has been confirmed by Sony and is scheduled for this coming Thursday, May 9 at 3 p.m. (PST) and 6 p.m. (EST). The announcement comes courtesy of Sony’s PlayStation Blog, where it’s teased that a new game will be shown, though there’s no word as to whether this game will be for PS4, PSVR, or both.

As with previous State of Play livestreams, Thursday’s event will be broadcast on Twitch, YouTube, Facebook, and Twitter with VOD offered later on that day. On the PlayStation Blog, the livestream is teased as quick, coming in around 10 minutes in length. “It’ll be a quick show (around 10 minutes), but we’ve got some PS4 updates we couldn’t wait to share with you.”

The post also clarifies that Thursday’s State of Play won’t include information on Sony’s next-generation plans. If you were looking for PS5 updates, you’ll have to wait a little bit longer apparently. Along with PS4 updates and the reveal of a new game, PlayStation WorldWide Studios will reportedly be unveiling a new, extended look at their upcoming title, MediEvil.

For a better idea as to what you can expect from the upcoming State of Play livestream, we've embedded last month's State of Play down below.