Breaking down which platforms Mordhau is available on. 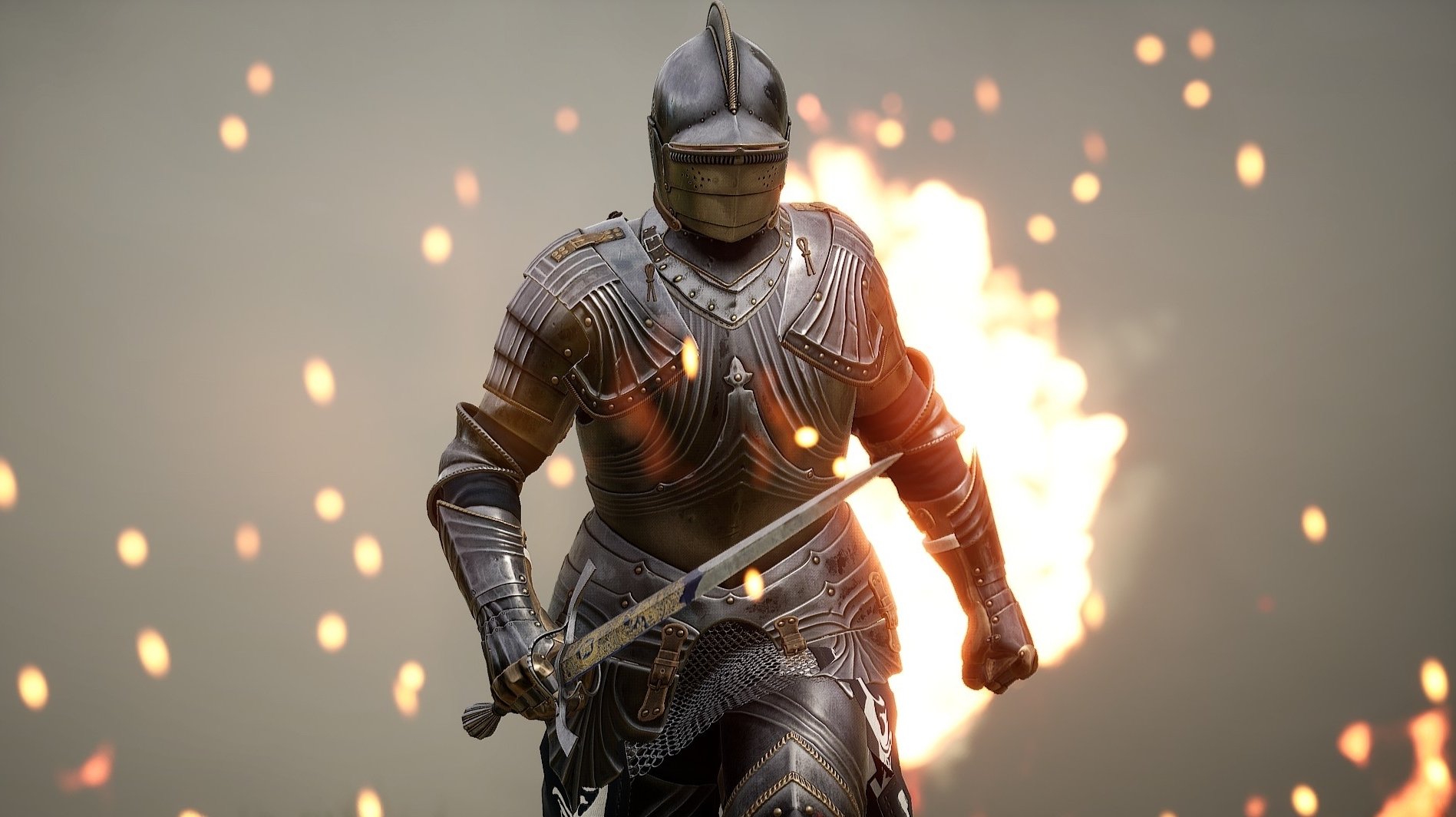 Get ready for a new State of Play livestream from Sony this Thursday.

With the rising popularity of Mordhau, many new players have found themselves asking if there are single-player options available in the game. Built as a multiplayer hack-and-slash experience, there is no story campaign in Mordhau. Instead, you have a wealth of multiplayer modes available. To further explain whether there are single-player options in Mordhau, we’ve put together a quick guide!

Are There Single-Player Options in Mordhau?

The quick answer as to whether there are single-player options available in Mordau is no, there are not. Having recently released back on April 29, Mordhau was developed by a small indie studio, Triternion. Because of the limitations that come with being a small indie studio, the focus for Mordhau was put solely on multiplayer. As such, no single-player campaign or mode is available.

Unlike ports of the game to console, Triternion has made it explicitly clear that they have no plans to revisit the idea of single-player in Mordhau. On their website, Triternion explains: “We have no plans for a single-player campaign, as this would take quite a bit of development time. You can, however, play with bots offline and practice by yourself.”

The second half of that statement is important, as having the ability to play offline against bots, rather than other players, can be helpful when it comes to learning the game’s mechanics. While it’s not a single-player campaign, it’s always a nice option to have. Plus, when it comes to single-player, Mordhau isn’t alone in its multiplayer focus.

Previous medieval fighting games, like Chivalry Medieval Warfare, were also restrictive when it came to single-player. The real draw to Mordhau is in the multiplayer combat, which is fun and exciting. There are a wealth of modes to choose from, and each battle feels distinctly different. We highly recommend Mordhau, and if you’re interested in picking up a copy, be sure to grab yourself a Steam key directly from the developers!

Now that you know whether Mordhau has single-player options, what are your thoughts? Do you wish Mordhau had a world-building campaign, or do you think it’s better that Mordhau focus solely on its multiplayer combat. Let us know down in the comments below!