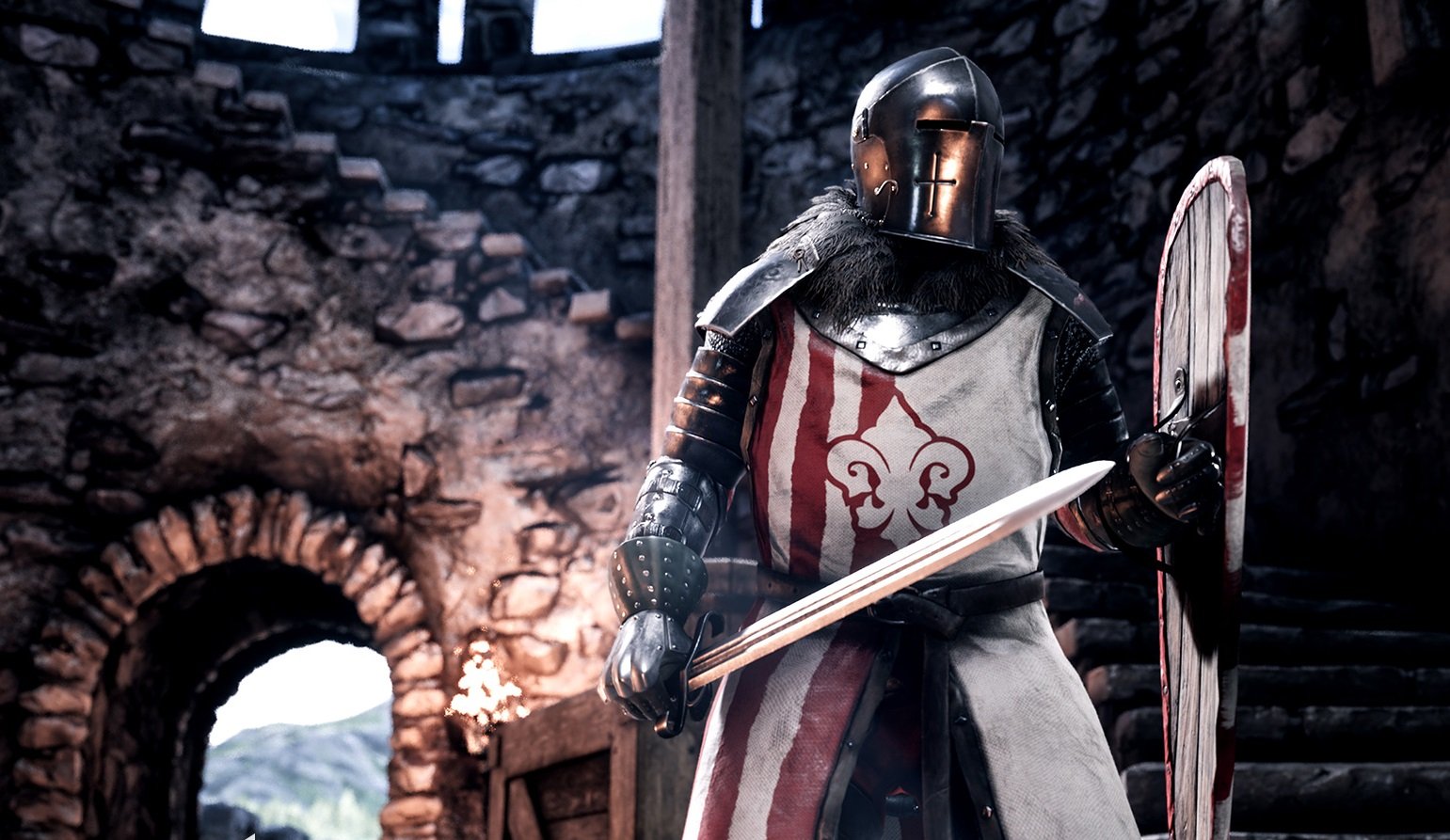 A quick look at the gameplay options available in Mordhau.

Mordhau has been taking the gaming community by storm, though it’s currently exclusive to PC. Having just released on April 29, many have asked if developer Triternion has plans to port the game over to other platforms such as PlayStation 4, Xbox One, or Nintendo Switch.

To help clarify which platforms Mordhau is available on, and whether the game will be available on other platforms in the future, we’ve put together a quick guide addressing whether you can get Mordhau on PS4, Xbox One, or Switch.

Is Mordhau on PS4, Xbox One, or Nintendo Switch?

The quick answer to this question is no. Right now, Mordhau is exclusively available on PC, including Steam. With Triternion being a small indie studio, it will likely take time and funds to port the game to other platforms. That said, given the games immense popularity following its release on April 29, it’s not outside the realm of possibility that Triternion may have future console plans.

On the official Mordhau subreddit, this subject was addressed further, with the Community Manager noting: “We have to see how well Mordhau does on PC first; if we have the resources and the demand for console ports post-release, we’ll definitely look into it.”

If you’re invested in the idea of Mordhau getting a console release, there is a way to help with the funds side of things as a special Mordhau Supporter Bundle is available for purchase at $35.99. The bundle includes a Steam key for Mordhau, and a DLC pack featuring the game’s soundtrack, Mercenary in-game banner, and Medallion in-game wearable cosmetic.

By purchasing Mordhau directly from the developers, more of the proceeds go to them. What’s more, by purchasing the higher tier, you’re also giving the developers more money to have the resources needed to port Mordhau to console in the future. We always recommend supporting indie developers, so if you’ve been considering buying Mordhau, be sure to grab your Steam key directly from the source rather than on the Steam Store!

Now that you know the status of Mordhau on PlayStation 4, Xbox One, and Nintendo Switch, what are your thoughts? Would you like to see Triternion port Mordhau to console in the future? If so, which console should it get ported to first? Let us know down in the comments below!