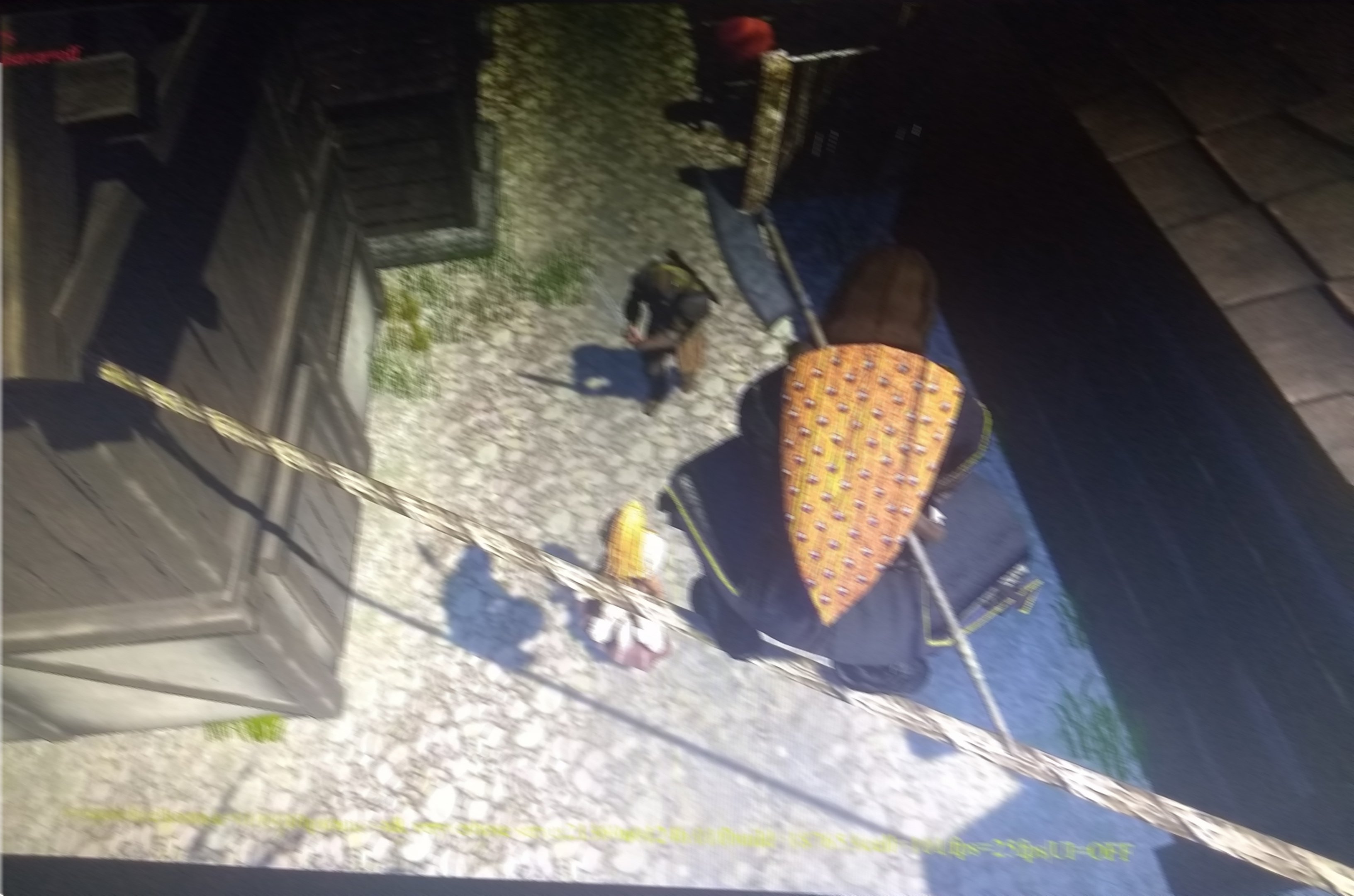 Breaking down which platforms Mordhau is available on.

Update 05/07: It appears the leak is fake, as suspected. The second "leaked" screenshot below almost exactly matches this location in a Unity Asset Store pack called The Blacksmith (which is a very well-made environment, to the developer's credit). We'll continue to keep our ears and eyes peeled for news of the long-rumored Viking-themed Assassin's Creed game as E3 rolls through later this year.

Original story: Assassin's Creed Ragnarok is allegedly the name of the next game in the Ubisoft series, according to a detailed leak posted online.

The leak (coming from the hive of scum and villainy known as 4chan, but we'll link to the Era port to save your PC from the feds) contains many details of a Viking themed instalment in the historical assassination RPG.

The map will supposedly include Great Britain, Denmark, Sweden, Norway and Finland, while the story will see us aiding Ragnar Lodbrok in the formation of his Great Heathen Army – which originated in Denmark and sacked Britain between 865 and 878.

A viking setting for the next Assassin's Creed game was all-but-confirmed after eagle-eyed The Division 2 fans spotted the Apple of Eden in an in-game poster for Valhalla, while Kotaku's Jason Schreier confirmed the setting with two sources within Ubisoft.

RPG elements, your eagle friend and ship combat are all apparently returning, however naval battle has reportedly been scaled down to focus more on exploration. As has the world in general as question marks have been removed from the map to encourage searching for new locations and the discovery of better loot.

Screenshots of the game show a very clearly alpha-stage development, with missing textures and world lighting, but do definitely look like an Assassin's Creed game set in Scandinavia. If we've been fooled then we'll absolutely throw our hands up and admit to this being a very solid con job, congratulations fake leaker on your successful ruse.

The game is allegedly in production at Ubisoft Montreal under the Creative Directorship of Ashraf Ismail, Director of Assassin's Creed Origins. Darby McDevvit is apparently Narrative Director, after serving the series last as Lead Writer on Black Flag. McDevvit's LinkedIn lists two unannounced games that he has been working as Narrative Director on, beginning in 2016 and 2018, so the timeline matches up for at least one of these projects.

A hint of the mythological involvement of the series, which has now become a staple, is that Ubisoft Sofia are apparently working on DLC for the game set in Iceland and using the world tree, Yggdrasil, to move between the nine realms of Norse mythology.

We'll take these details with a few pinches of salt, but there are more screenshots where these came from and they bear most of the same hallmarks as previous Assassin's Creed leaks.

With previous news that we shouldn't expect an Assassin's Creed game this year and the rough state of development in these dubiously sourced shakycam shots, we don't expect to see anything more from Assassin's Creed Ragnarok until next year at the earliest.