The Sony patent describes a system that changes the player's orientation as they play VR games. 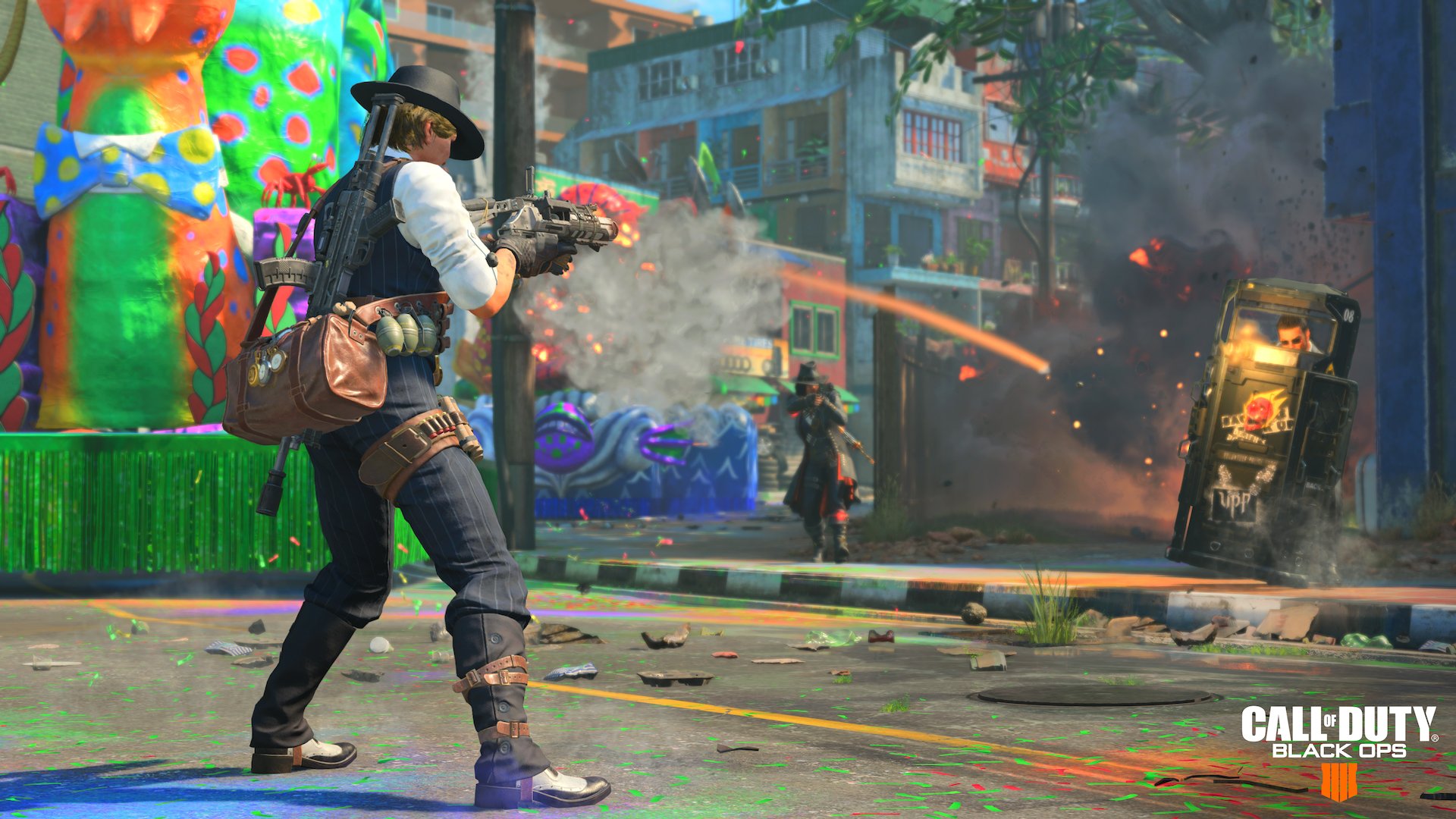 The game is available to subscribers fo the $12/month service now, with four more games to be revealed on June 7.

The Battle Edition of Black Ops 4 does not include Zombies mode, but does have the extremely popular multiplayer and Blackout battle royale game modes, including latest Blackout map Alcatraz. It also includes cosmetic unlocks such as a Black Ops Outfit for all Specialists, the Sitting Bull Gesture and a Black Ops Skull Calling Card, Emblem, Sticker and Tag.

Black Ops 4 was leaked as an upcoming Monthly Bundle game through a Facebook ad that went live last week, featuring a screenshot of the game.

May's bundle included Assassin’s Creed Odyssey, Finding Paradise, Monster Prom, Wandersong, The Journey Down: Chapter Three, Do Not Feed the Monkeys, I’m Not a Monster, and Once Upon a Crime in the West for a total retail price of $146 (which isn't a bad saving for just $12 for the month).

Anyone signing up to the Monthly Humble Bundle today can download Black Ops 4 Battle Edition as an Instant Unlock and start playing right away.