May the 4th is over, but there's plenty of Star Wars left to enjoy this year with Jedi: Fallen Order. 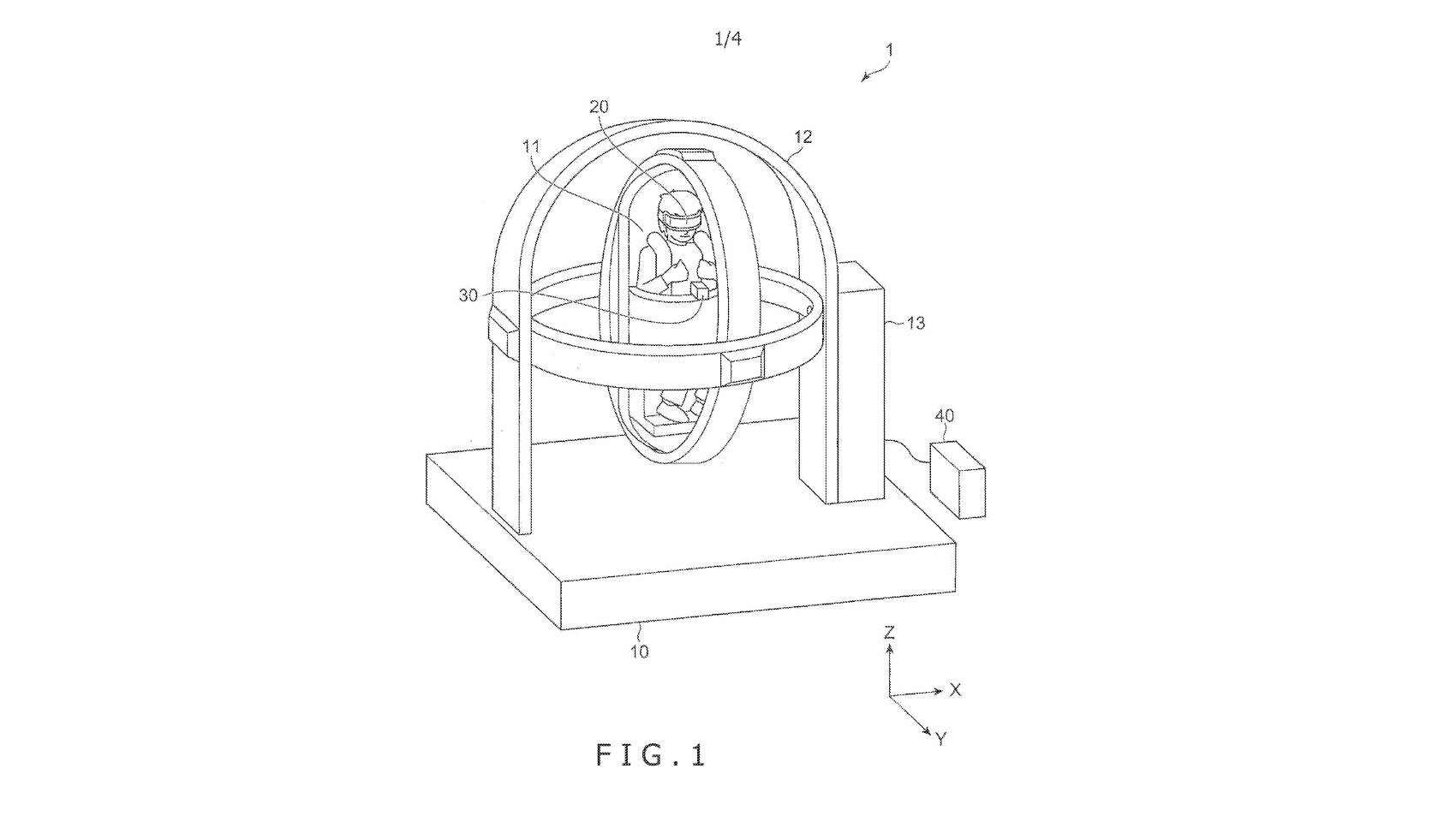 Sony has filed a patent for a gyroscopic seat capable of rotating a player's entire body in relation to what they see on a VR heads-mounted display (HMD).

A patent filed with the US registry office claims that "there exists an apparatus to control user's posture by fastening the user to a seat and rotating the seat".

The seat would work by detecting which direction the user has turned in virtual reality and changing their body position to reflect the new environment. It also includes a system to detect the direction the user's face is in, in order to display the correct images in the HMD "reduce the user's sense of discomfort due to discrepancy between the real space and the virtual space".

This seems like the perfect fit for racing or flight simulation games, and makes a PlayStation VR headset sound more like a theme park ride, if it ever makes it past the patent stage and into production.

However, this isn't the first time its inventor, Yoshikazu Onuki, has worked on innovations for Sony games consoles. In January and October of 2016, the Tokyo Institue of Engineering researcher published two papers on using the PS Vita reverse touchpad to improve single-handed navigation of mobile devices. Though the fanciful facial recognition part of his second research proposal didn't make the cut, he definitely has form for using real-world Sony products in his research.

This lends a bit more credibility to Sony's R&D efforts making it into the real world, however we're not sure how feasible selling a gigantic gyroscope to the general public will be. We'll see whether this makes the leap from the lab to consumers, most likely after the next generation PS5 has been released.