Cuphead and Mugman prove to be the real bosses on Nintendo Switch. 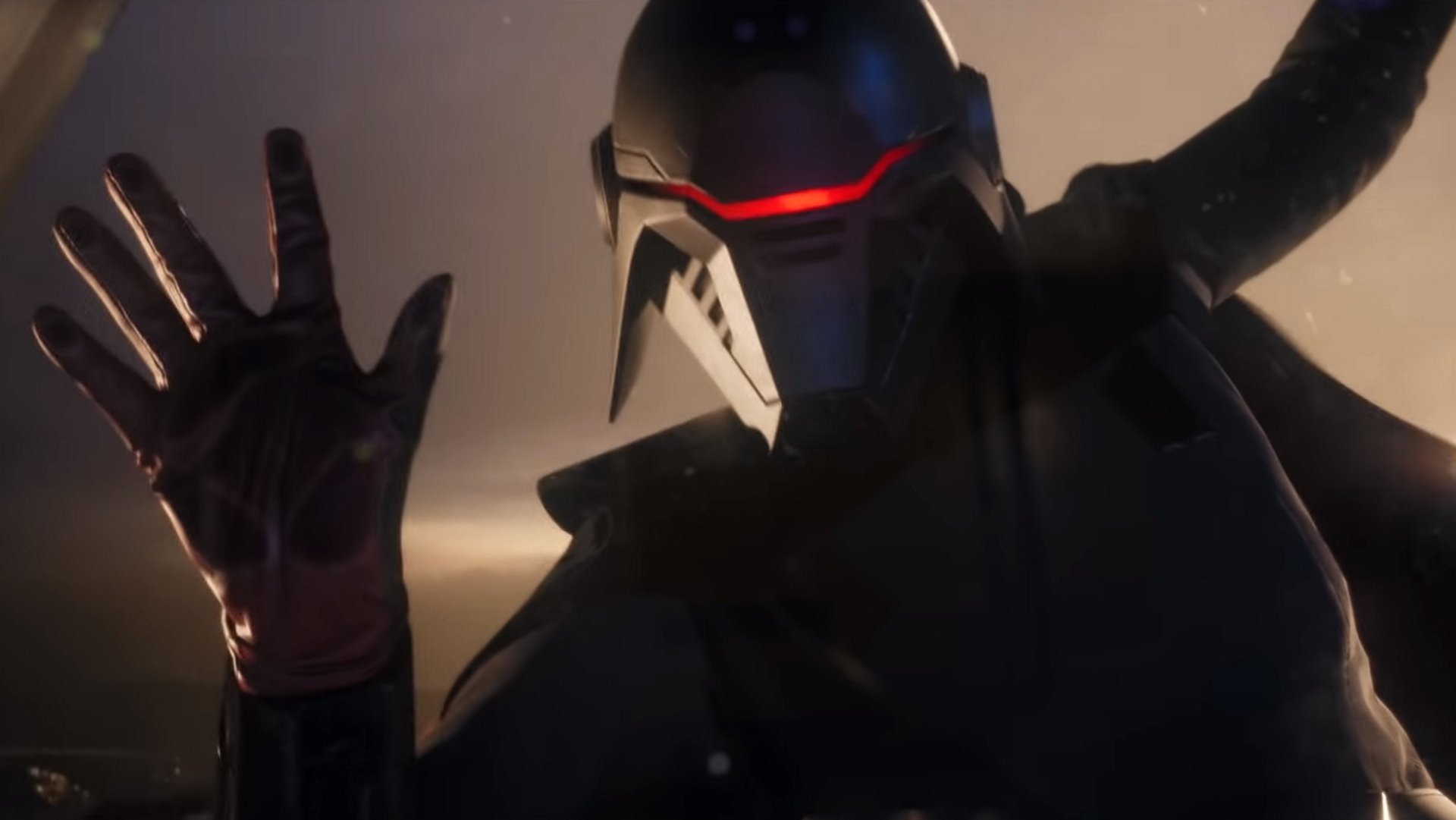 The Sony patent describes a system that changes the player's orientation as they play VR games.

Star Wars Jedi: Fallen Order will get its gameplay reveal during EA Play and E3 next month.

Mark your calendars, your first look at #StarWarsJediFallenOrder gameplay will be next month at EA Play and E3! More details to come. #MayThe4thBeWithYou pic.twitter.com/NZhVEpJG7m

After an exciting announcement, last month, Respawn Entertainment will finally show us their long-awaiting Star Wars game in action during EA Play boradcasts. As detailed previously, EA won’t be holding a press conference at this year’s E3. Instead, EA Play will showcase several upcoming titles over the course of a two-day-long streamed event. EA Play runs from June 7-9 and will include multiple livestreams fans can hop between to view games under the publishing giant’s remit.

The Jedi: Fallen Order gameplay announcement came on Star Wars Day, May 4, with Respawn Entertainment CEO Vince Zampella posting on Twitter that he “can’t wait” to reveal more of the game.

Even though we’ve yet to see very much of Fallen Order, we’re already very keen for several reasons. With the promise of Dark Souls/Sekiro style combat, freerunning and more, it’s safe to say we’re very, very eager for E3 to roll around. What are you most excited for with Star Wars Jedi: Fallen Order? Let us know in the comments below!